To 'dispatch' or to 'despatch'? 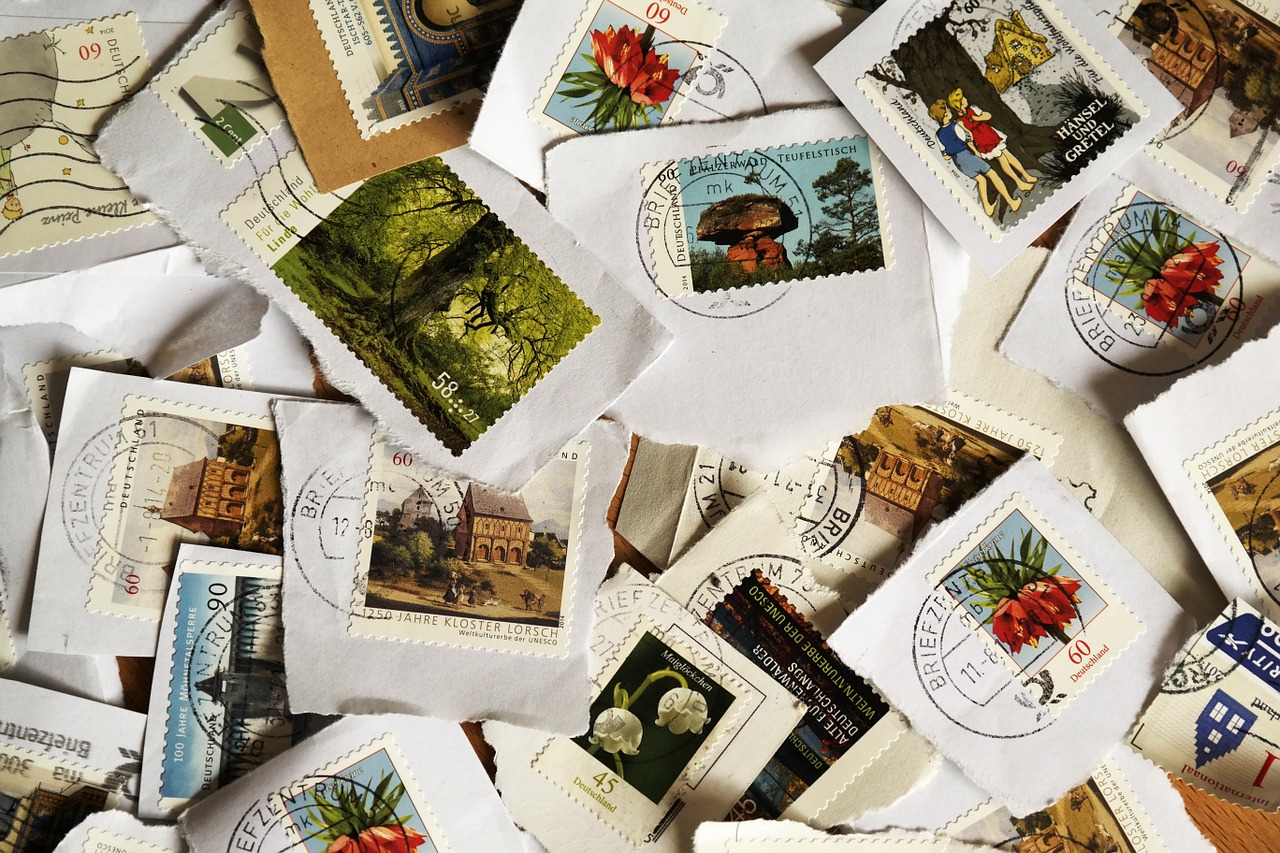 To dispatch or to despatch: that was the question from a dictionary user who had been taught at school that despatch was correct and dispatch was incorrect. Any unfortunate student who produced dispatch in a spelling bee was penalised.

The word comes into English in the early 1500s from Italian dispacciare, 'to send off with speed', although there were forms of the word in Spanish and Portuguese with des-.

The dis- spelling was the norm in English until Dr Johnson wrote his dictionary in 1755 and included the word as despatch.  Since he himself used dispatch in his own writing and since all his sources that he used for the dictionary had the form dispatch, the theory is that this was a typographical error. From that moment on English has wavered over the correct spelling of this word.

Macquarie has opted for dispatch since there is no reason to doubt that this always was the form in English, but has added despatch as a legitimate variant now at the end of the entry, since there are now many people, many teachers even, who prefer the form despatch.

Which do you use?

A further note from the editor:

The Italian word breaks down into a prefix dis- meaning 'away from' very literally, and pacciare to impede or delay. So the idea that there is a prefix de- followed by the root  'spatch' doesn't work. It is common for us, when we have two words for the same thing, to make one mean something slightly different from the other. So dispatch becomes the noun meaning 'speed and energy' and despatch becomes the verb meaning 'to send off with speed and energy'. But this is something that we invent after we have arrived at the two forms. Compare an inquiry conducted by a government with an enquiry that I might make at the local shop. The starting point here is the Latin prefix in- with the verb quaerere to ask, but as it passed through Old French it became en- and this is how it arrived in Middle English. Later on scholars tried to take it back to the Latin in the quest for etymological purity and so we end up with en- and in-. And so we start inventing differences between them.

Of course phrases and idioms and compounds get set along the way in one form or another. I could find no instances of 'with despatch' but a number of 'with dispatch'. On the other hand I found four times as many 'despatch officers' on Australian google pages as 'dispatch officers'. It all gets so complicated. If only those grammarians had left well enough alone.