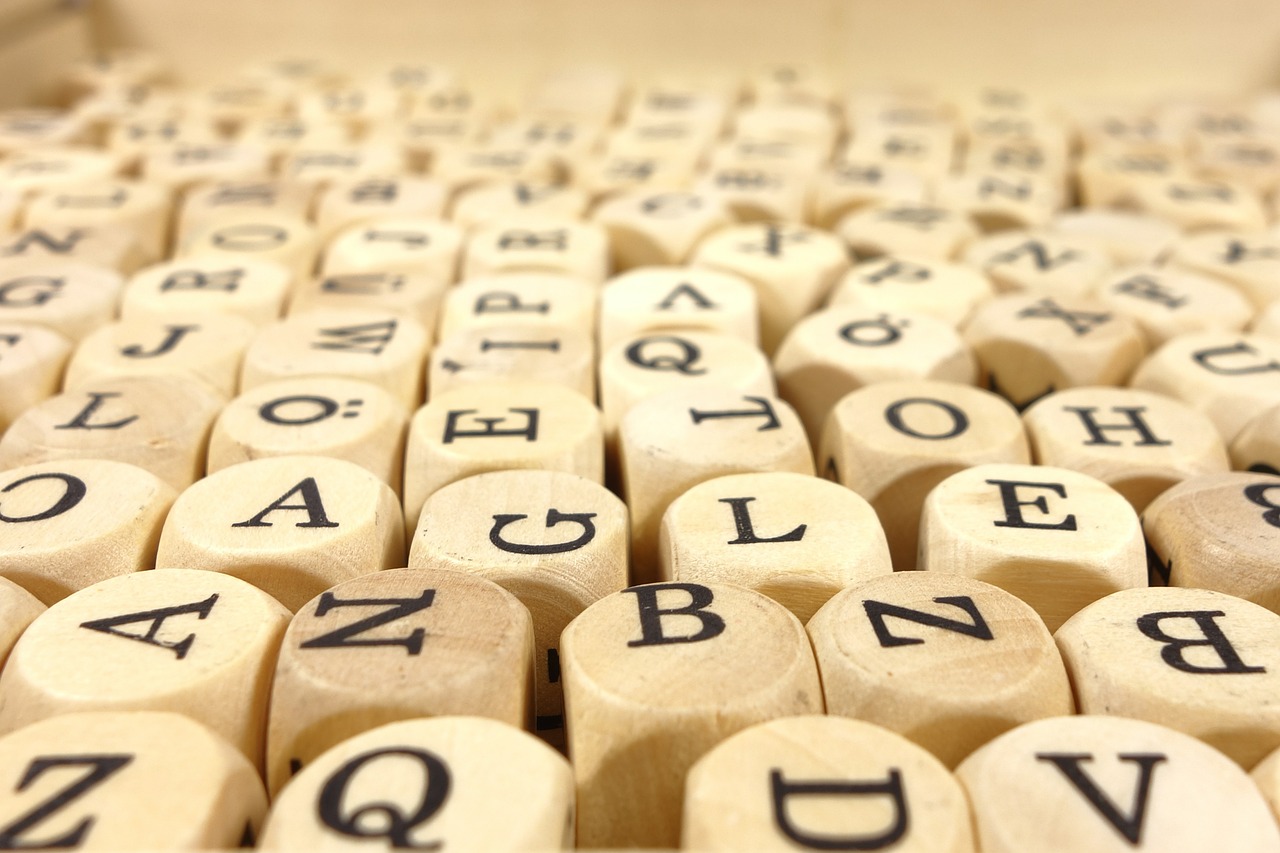 What is the difference between dependent and dependant?

This is another fine mess that those 17th century grammarians got us into with their sudden acute respect for Latin and desire to make English conform to Latin ways. English had borrowed dependant from the French where it was a participle formed from the verb dépendre meaning 'to hang down'. But the Latin-minded scholars insisted that the Latin participial form was dependens, dependentis and so the English form should be dependent.

Dr Johnson lists both spellings with the comment that you used either one depending on whether you were French-attuned or Latin-attuned. But the tug of war could not continue. English reached a point where Latin or French origin was entirely forgotten. People just wanted to know what to do, and so we arrived at the worst of all possible worlds where the -ent ending was fixed for the adjective and the -ant ending for the noun.

And so we need yet another spelling mnemonic. Dependant has a noun, ant, in it, so that is the noun and dependent is the adjective.

It would be nicer to tidy up the whole confused situation but that is not likely to happen.