Is it 'myriad' insects or 'a myriad of' insects? 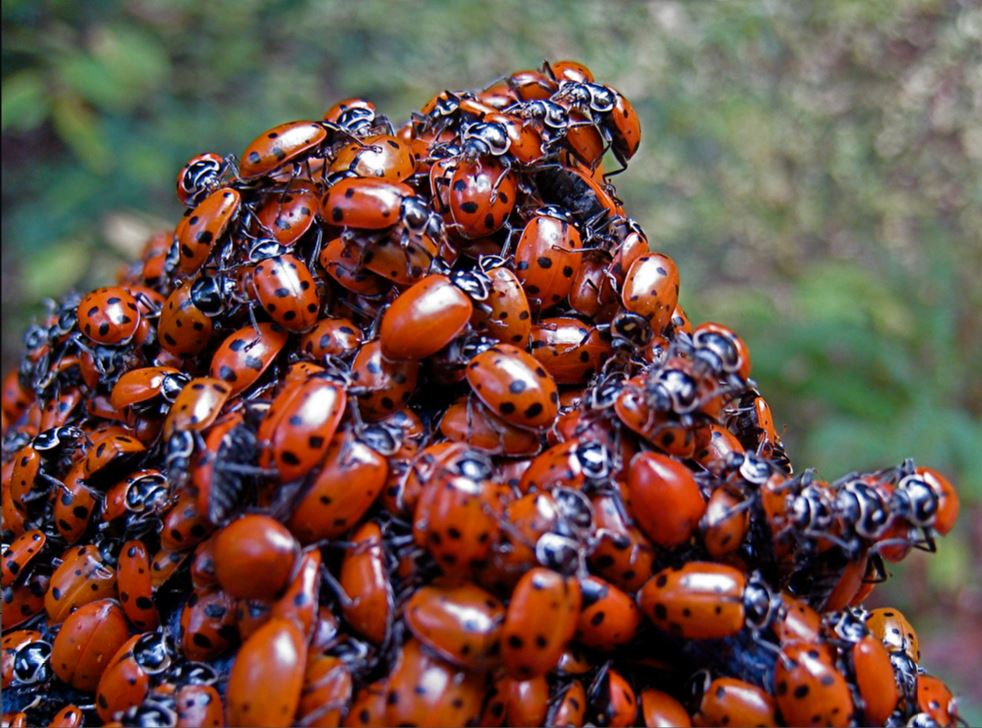 A myriad of insects surrounded the swamp. (noun)

Both examples are correct.

We are looking at adding a usage note to the online entry to cover the attitude towards the noun use.

Myriad comes from Greek mȳrias meaning ‘a number of ten thousand’. Use as 10,000 is chiefly in translations from Greek or Latin or in reference to the Greek numeral system. In English its use has always more general, simply meaning ‘a great number’.