Verse as a verb & sneaked or snuck 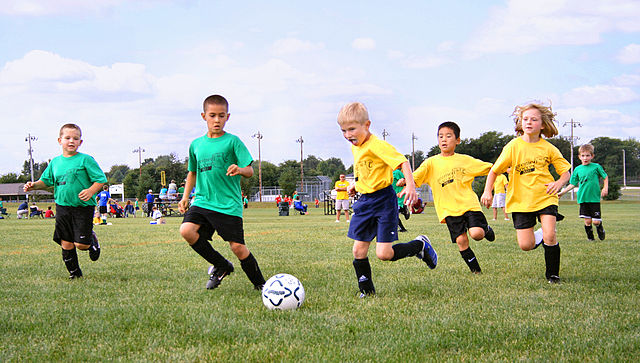 Well, we are pleased to say that it has been since 2009. The usage note says that it occurs mostly in the speech of children, but the children are growing up. As Column 8 said, the children are now working in the sports department of the ABC. It is time to accept that versing is in adult language now.

The second question was ‘sneaked or snuck – which is correct?’

The form snuck originated in dialectal speech in the southern United States towards the end of the 19th century. Interestingly this was homegrown dialect – there is no mention of snuck in this sense in the British Dialect Dictionary. The form was picked up by mainstream American English, often with a humorous connotation.

It is unusual for a verb which has perfectly regular forms to develop an irregular strong form in this way. It may be that snuck sounds so much more sneaky than sneaked. As is often the way, a common joke for one generation loses its humour for the next. Sneaked and snuck are at the moment existing side by side as options for the past tense and past participle of sneak. There is still some resistance from British English but, given the appeal of snuck, it will probably break down those barriers over time.

Do you say versed or versus? Sneaked or snuck? Let us know in the comments below.

I cannot accept 'versed'! I have rarely heard it, and thought on such occasions that it was simply ignorance. I still do. Just because we accept children as adults working in the sports department ... ah, there we have it. I gave up doing a Masters in English when the bias of the head lecturer as a sports journalist became too painful.

Maybe I've led a sheltered life, or it's been too long since I had kids playing sport, but I have never heard or seen "versed".

I can accept it ,the good the bad the ugly