Fit as a fiddle 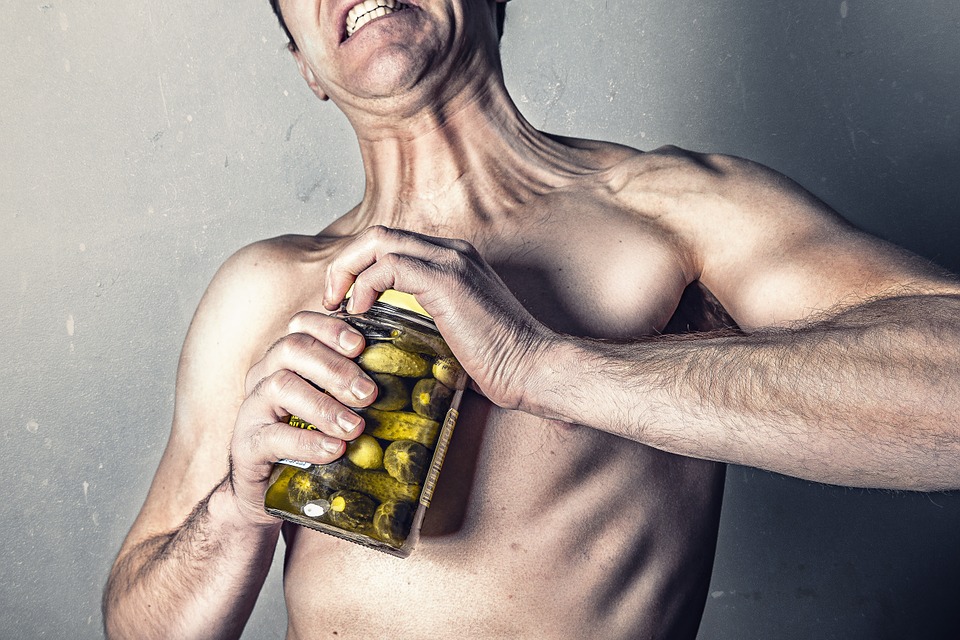 The phrase fit as a fiddle dates back to the 1600s in British English, but had a slightly different meaning then. The word fit had as its primary meaning ‘well-suited, apt for a particular purpose’. The violin was picked out as the exemplar because of the alliteration of fit and fiddle, and because the violin is a beautifully shaped instrument producing a very particular sound.

Phrases such as this give rise to wordplay of a sort where we find new and surprising examples with which to round them out. So fit as a flea came into being. Again the alliteration. It is possible there was the humorous notion that a flea had to be very fit to show off such tremendous jumping ability.

In the Australian context we produced fit as a mallee bull, and here the example was a real one in the sense that only tough beasts could survive if they escaped into the mallee. We are talking about the Victorian mallee in this instance which was mostly dry and offered very little sustenance to a roaming bull.

The expression fit as a trout probably started life in British English. The first citation in Trove is from a story written by Arthur Conan Doyle and re-published in the Western Star and Roma Advertiser in 1895. It is full of other dated British slang such as leery cove and giving someone pepper.

The most imaginative variation on the phrase that I could find came from Joh Bjelke Petersen in 1988. He was asserting his good health and saying that, thanks to his nutritionist, he was ‘as fit as a ballroom full of quicksteps’.

What are you as fit as? Tell us in the comments below.