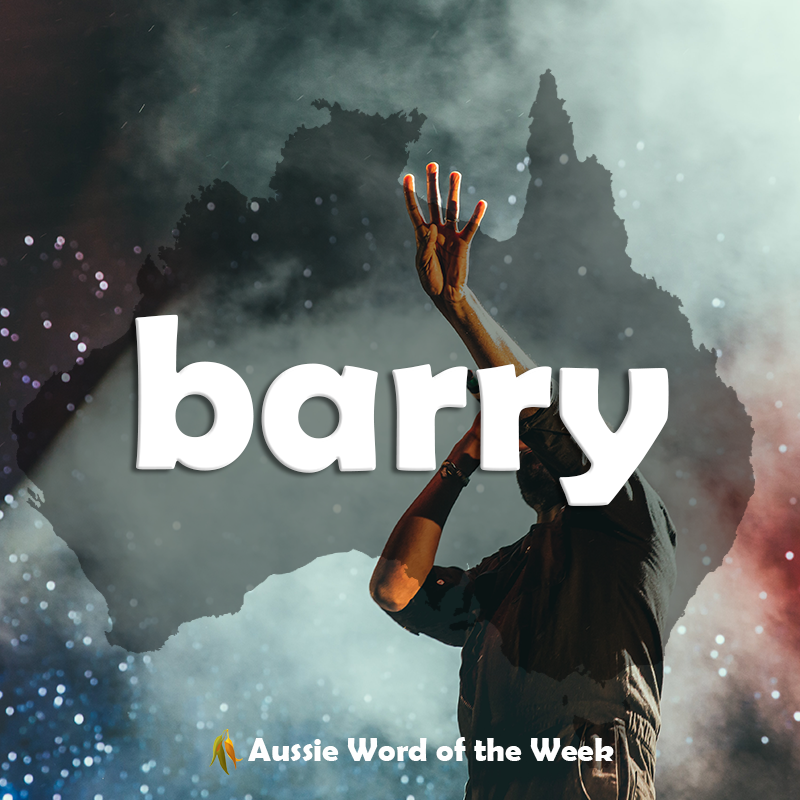 When's the last time you made a barry, that is, a blunder or terrible mistake? The shortened form of Barry Crocker, barry is rhyming slang for shocker, which is commonly used in sport to mean a bad game. Barry Crocker was the Australian popular entertainer who took the title role in the Barry McKenzie films of the 1970s.

We searched our database for other ways of saying something is bad or that you made a mistake. In a classic case of Aussie understatement, to say you feel average actually means you feel pretty bad. The same goes for ordinary. Much like shocker, ordinary is frequently heard in sports broadcasts: that pass was ordinary. In other words, it was no good or nothing special.