Would you work a cashie? 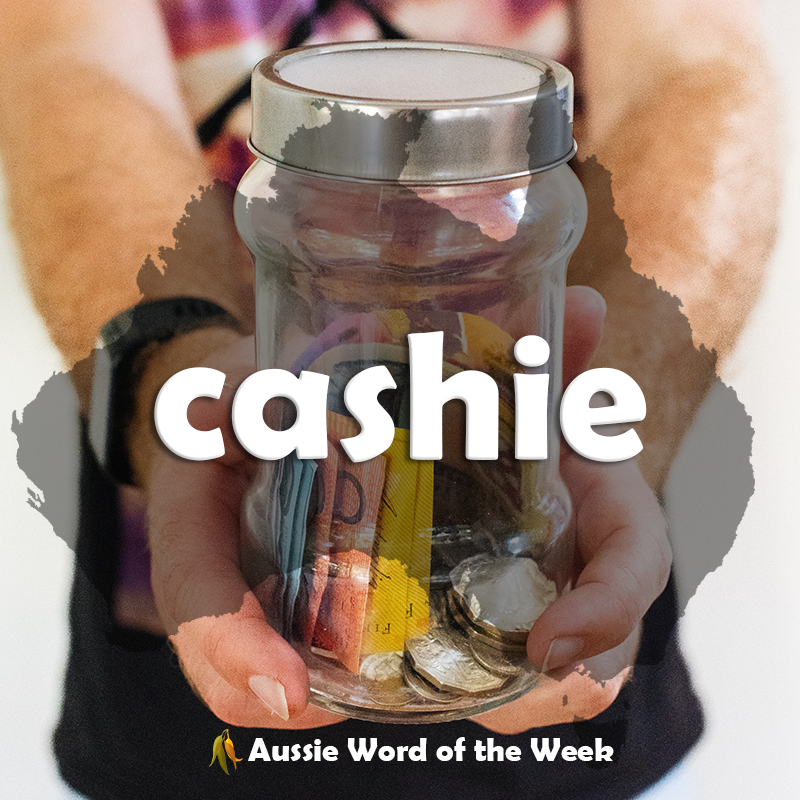 This week's word of the week is not for the ATO. Cashie is slang for a cash in hand job. Usually, an employer slips you a few notes at the end of the day, off the books to avoid paying tax.

With the Federal Budget handed down on 11 May, we thought we would tally up some other economic slang words.

It isn't just the government that taxes you. Among schoolkids, tax is a levy imposed by a friend on some item you probably won't mind sharing. Think of that friend who implements the chip tax or the chocolate tax. Tax is also interchangeable with steal, as in, he taxed my ruler. Seems not much changes when you leave school.

There are plenty of slang words for money, such as big bickies and big bucks. If your wallet is empty you might put the bite on someone, that is, borrow money from them.

If you lost all your money gambling, then you might find yourself betting with rubber bands. In other words, making a desperate final bet with the very last of your money after a day of nothing but losses. The rubber bands are the ones that held your massive wad of money at the beginning of the day. Let's hope this isn't the Treasurer's approach to the budget.

If you're confused by government and media jargon, we've got you covered for the Federal Budget with our budget words blog.