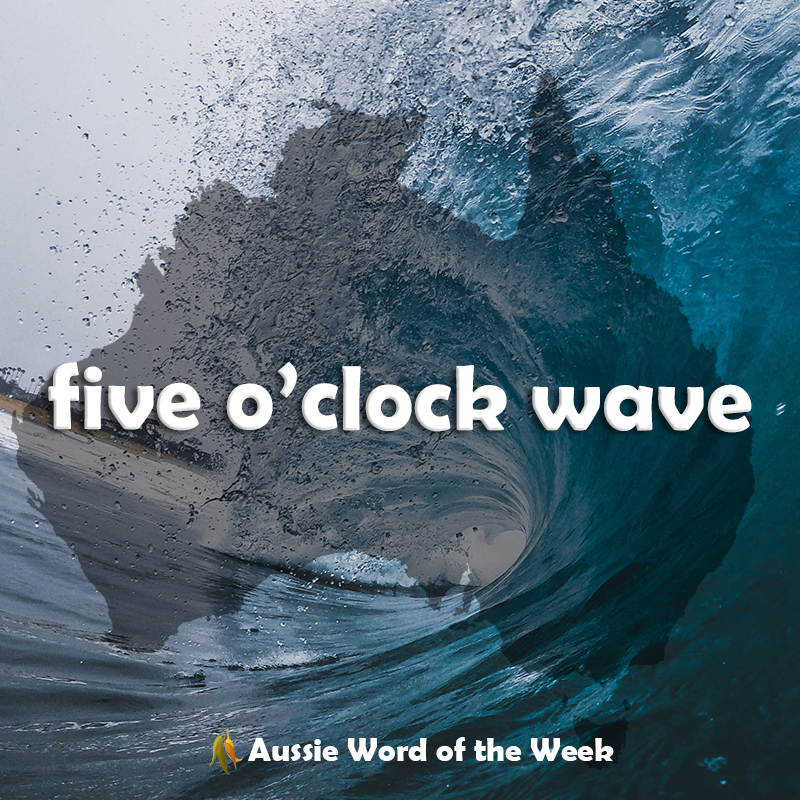 The five o'clock wave inspired us to look at other slang from the New South Wales Riverina. Want to go for a float? That's what a Wagga resident might ask when they want to grab their floaties and go for a ride on the Murrumbidgee River. When the people of Wagga are excited they are fizzin. For example, when I caught the five o'clock wave I was really fizzin. Ride the wave for long enough and it will carry you DT, that's downtown in Wagga-speak.

Once you're done with all the water sport you might head to the Old Vic for a schooner, that's Wagga slang for the pub.

Explore more slang words from across Australian in our Australian Word Map. 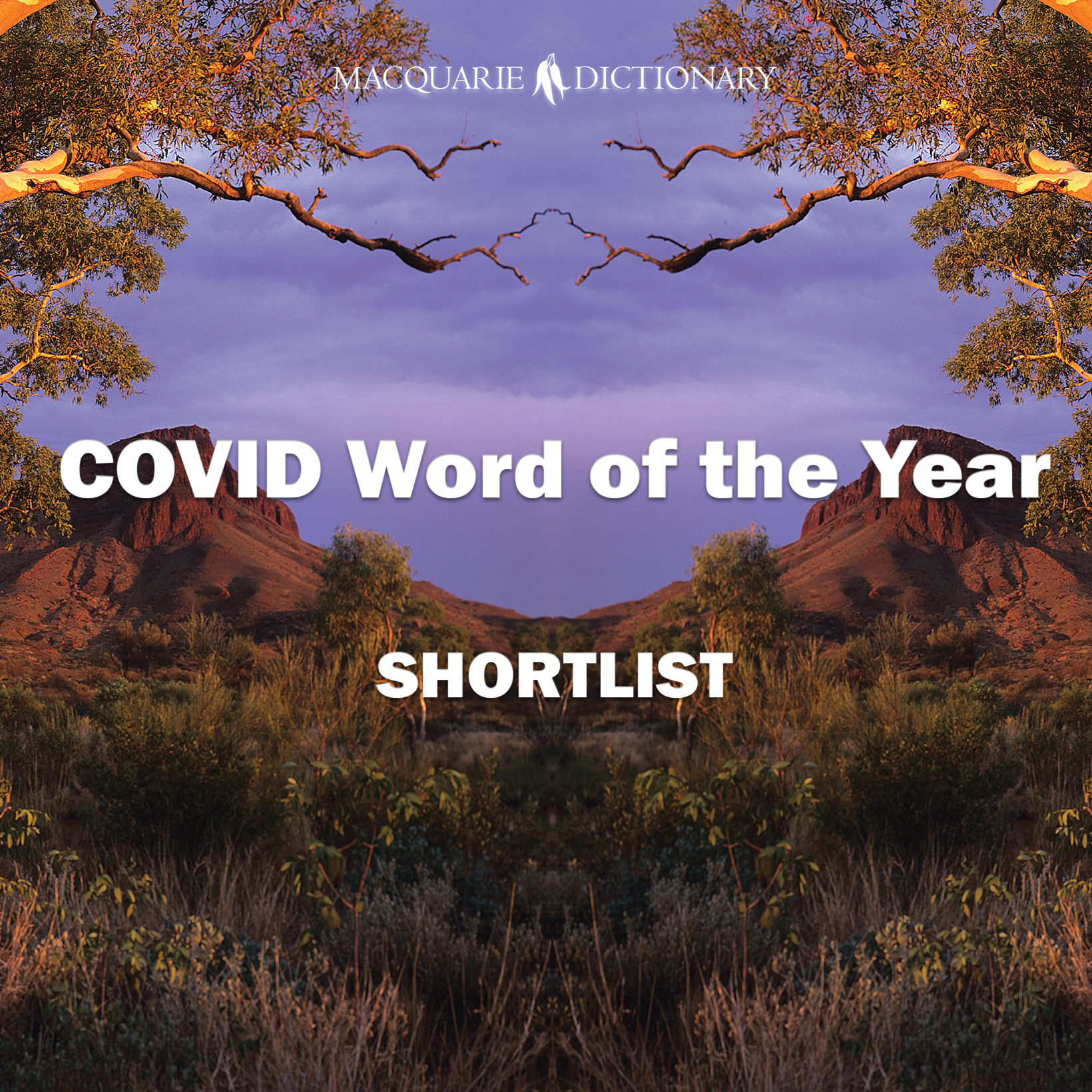 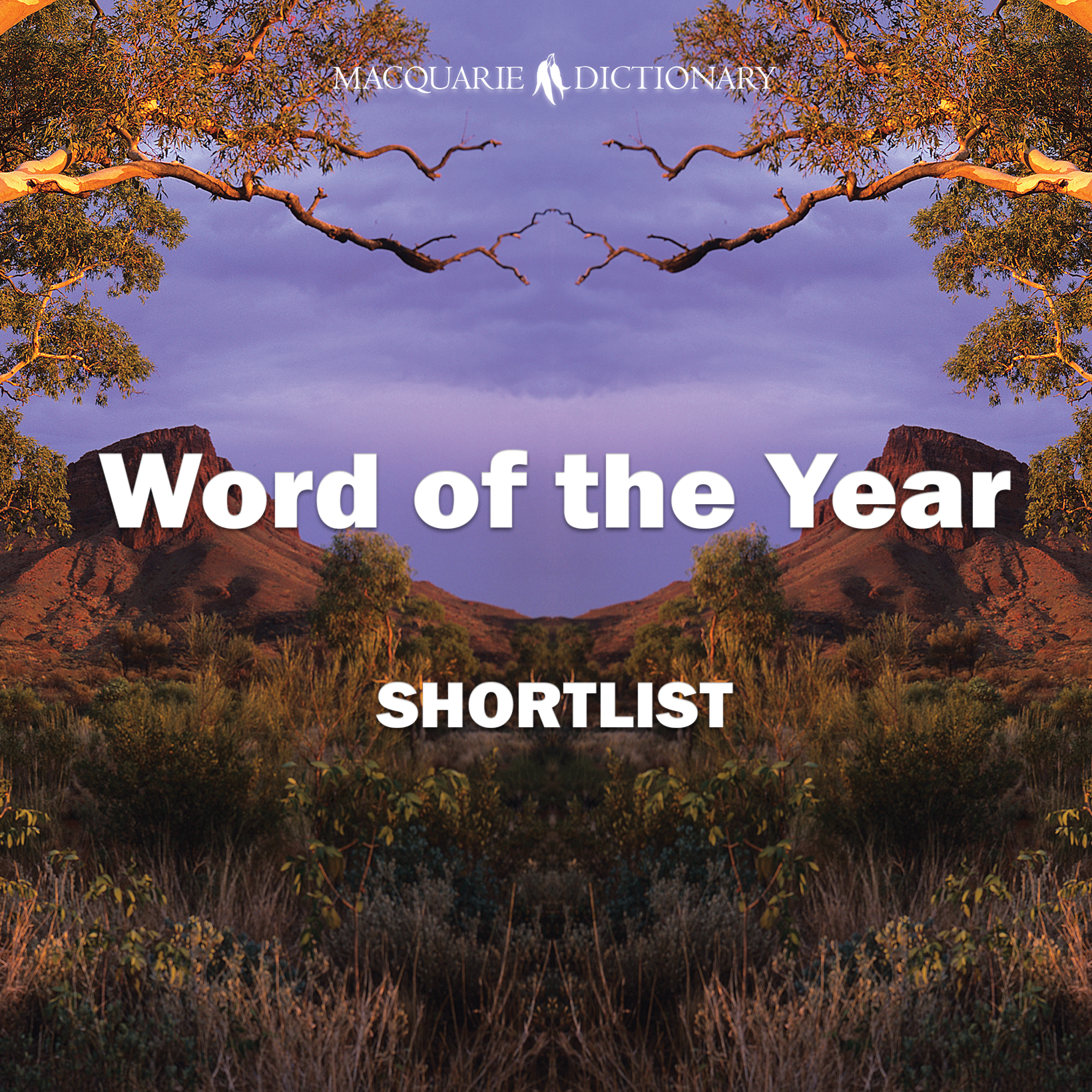