Doughnuts and burnouts and hoons, oh my! 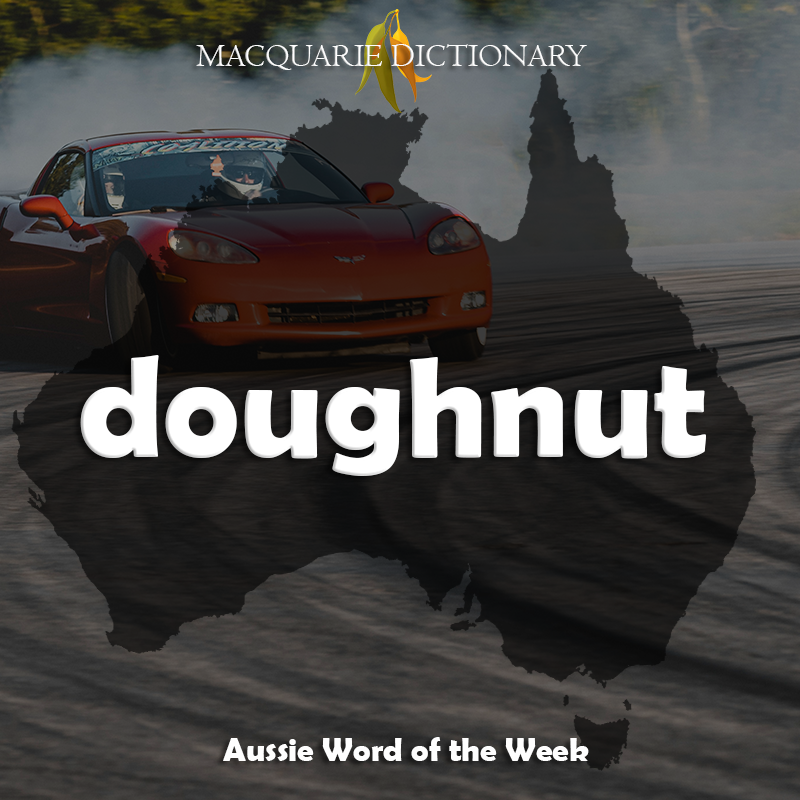 Picture this. You're waiting patiently at the traffic lights when your local hoon pulls out across the intersection with a screech of tires and a puff of smoke. Here we go, you think, as the hoon spins up a doughnut. It's like something out of a dash cam video.

A doughnut, donut or doughie is a circular pattern made on the ground by driving a car or motorcycle in a tight circle at high speed and causing the rear wheels to skid.

Doughnuts aren't the only unusual act you're likely to see on the road. Hooning describes dangerous driving, as in driving at excessive speed or participating in street racing, or in the performance of stunts such as burnouts and of course, doughnuts, all of which are seen as part of "hoon culture".

Which have in turn created anti-hooning laws, described as laws designed to discourage hooning by impounding or immobilising the motor vehicle involved for a period of time as well as imposing fines and licence restrictions on the offending driver.

So there we have it. The only doughnuts we want to see are those delivered fresh to our desks. And if you're wondering how to spell this delicacy, we've got you covered there too.