Words of the Year around the world for 2018 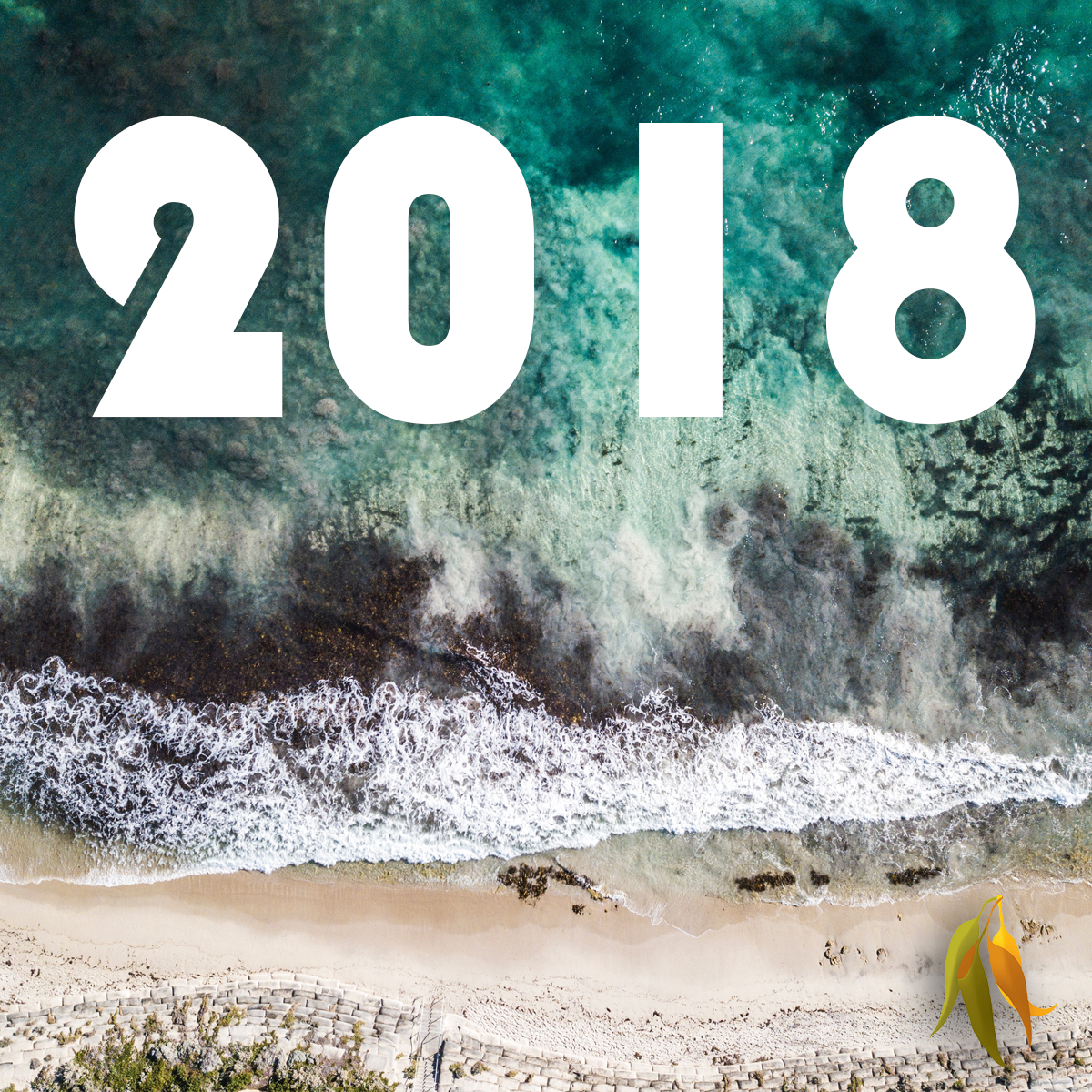 Every year at Macquarie Dictionary HQ, we gather a few key people together to review all the new words from the previous 12 months, longlist them, narrow them down even further and decide on a single word that represents the year gone by, also known as our Word of the Year.

For 2017, that word was milkshake duck. In 2016, the ubiquitous and politically-charged, fake news took the honour.

We will be announcing our Word of the Year in January 2019, but other dictionaries have already starting naming their words that define 2018.

[Single-use] has seen a four-fold increase since 2013, with news stories and images such as those seen in the BBC’s Blue Planet II steeply raising public awareness of the issue.

While the word misinformation has been around since the late 1500s, the nature of how information spreads has gone through drastic transformations over the last decade with the rise of social media. For most individuals on social media, fact-checking is an afterthought, if it is a thought at all, and misinformation thrives.

In 2018, toxic added many strings to its poisoned bow becoming an intoxicating descriptor for the year’s most talked about topics. It is the sheer scope of its application, as found by our research, that made toxic the stand-out choice for the Word of the Year title.

[Canberra bubble] can be compared to the US political slogan drain the swamp, used to invoke the idea of dealing with people who are said to be preoccupied with playing politics rather than dealing with ‘real-life’ issues. There is some recent evidence of the slogan drain the billabong – an Australian variant – being used by the right wing of Australian politics. In addition, Canberra bubble also fits into a longer history of Canberra-bashingthat relates to Canberra as the home of federal parliament and bureaucracy.

Our Word of the Year for 2018 is justice. It was a top lookup throughout the year at Merriam-Webster.com, with the entry being consulted 74% more than in 2017.

Your choice, nomophobia, tells us that people around the world probably experience this type of anxiety enough that you recognized it needed a name! Like many modern coinages, nomophobia is what’s called a blend: a new word made up of syllables from two or more words, in this case ‘no mobile phone phobia.’

“The use of highly euphemistic language to paper over the human effects of family separation was an indication of how words in 2018 could be weaponized for political necessity,” Zimmer said. “But the bureaucratic phrasing ended up backfiring, as reports of the term served to galvanize opposition to the administration’s border policy.”