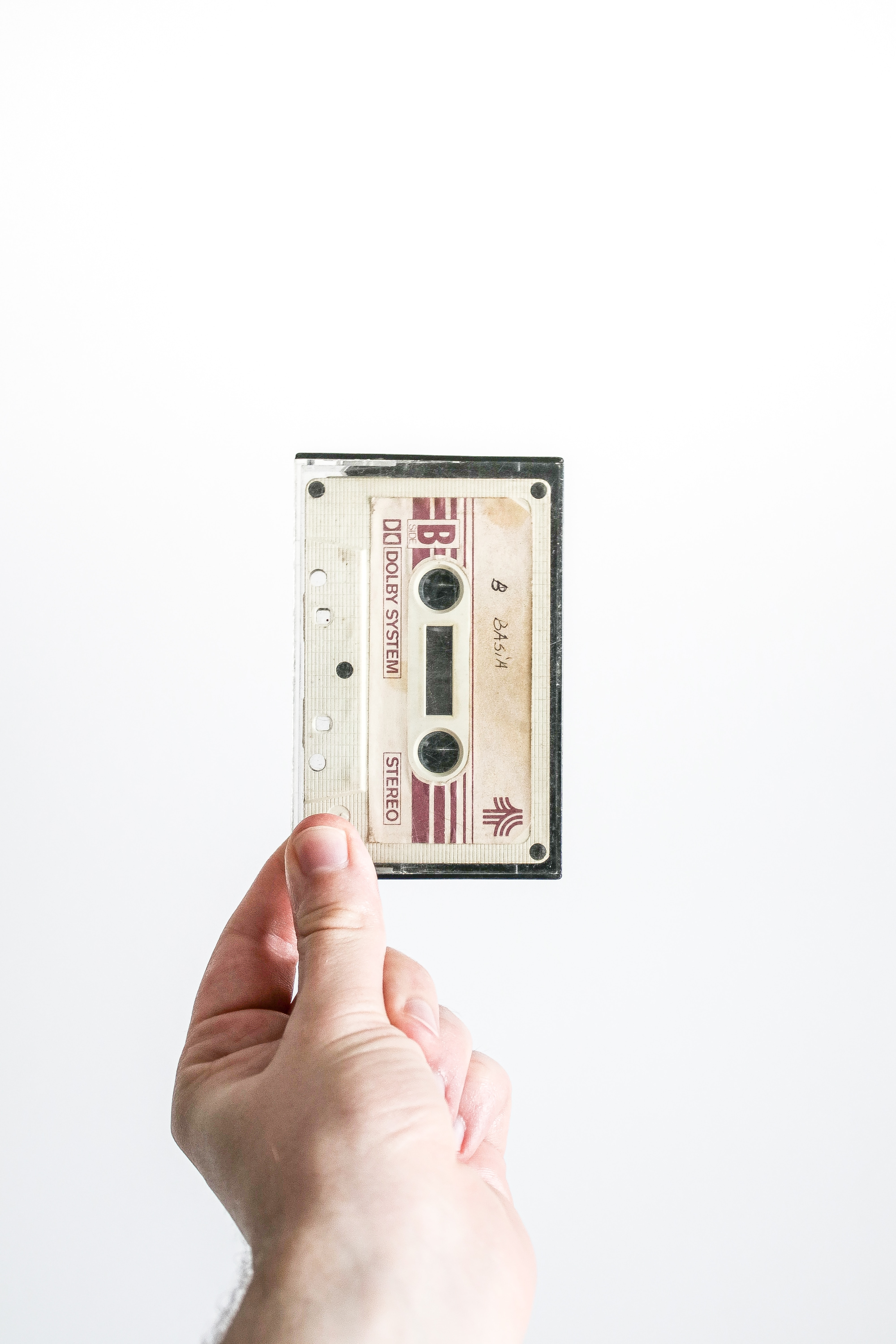 Spare a thought for the words that disappear from use because the thing they represent becomes outmoded – the roneo, the gestetner, the Beta format cassette recorder tape.

Some very cunning words manage to keep their lexical form and change their meaning entirely. So in the good old days of typesetting we used to cut and paste. We would take strips of typesetting on film and cut it into the right shape on the page.

We still use the term cut-and-paste but now it is all done on computers, somehow retaining the feel that we are lifting actual strips of text and sticking them into position. The carbon copy may well have disappeared but we can still cc people in our emails.

The landau moved from being a horse-drawn carriage to a sedan type of motor vehicle – and then lost its way completely.

Limelight survived by becoming figurative rather than literal. It used to be a strong light, made by heating a cylinder of lime in a flame of mixed gases, that was used to illuminate people on stage. Now it is the glare of public interest or notoriety.

The bus scroll and the chapbook would have disappeared entirely except that they have been reinvented, the first as an artwork and the second as a small book of poetry. The bus scroll is something you hang on the wall with all the places you loved to visit on your last trip printed up in typical style and look of public transport destinations.

Fashion is always reinventing in this way – gaiters and spats have made a comeback. I am waiting for the crinoline.

But then other things just disappear forever. Take the grabben gullen pie, a possum and pumpkin pie, the pumpkin being scooped out and stuffed with possum meat and then baked. There is a town called Grabben Gullen near Crookwell in NSW. Its name is thought to be a version of an Aboriginal word. Its pie is a thing of the past.

Love this kind of stuff. Thanks!
Does anyone have a recipe for grabben gullen pie? It would be fascinating to recreate.

We pulled out a copy of our Dictionary of Cookery but sadly no recipe for grabben gullen pie.

How many people under about 30 would know what a radio valve was? Or that floppy disks really were floppy at first? Why is it called the "tab" key?