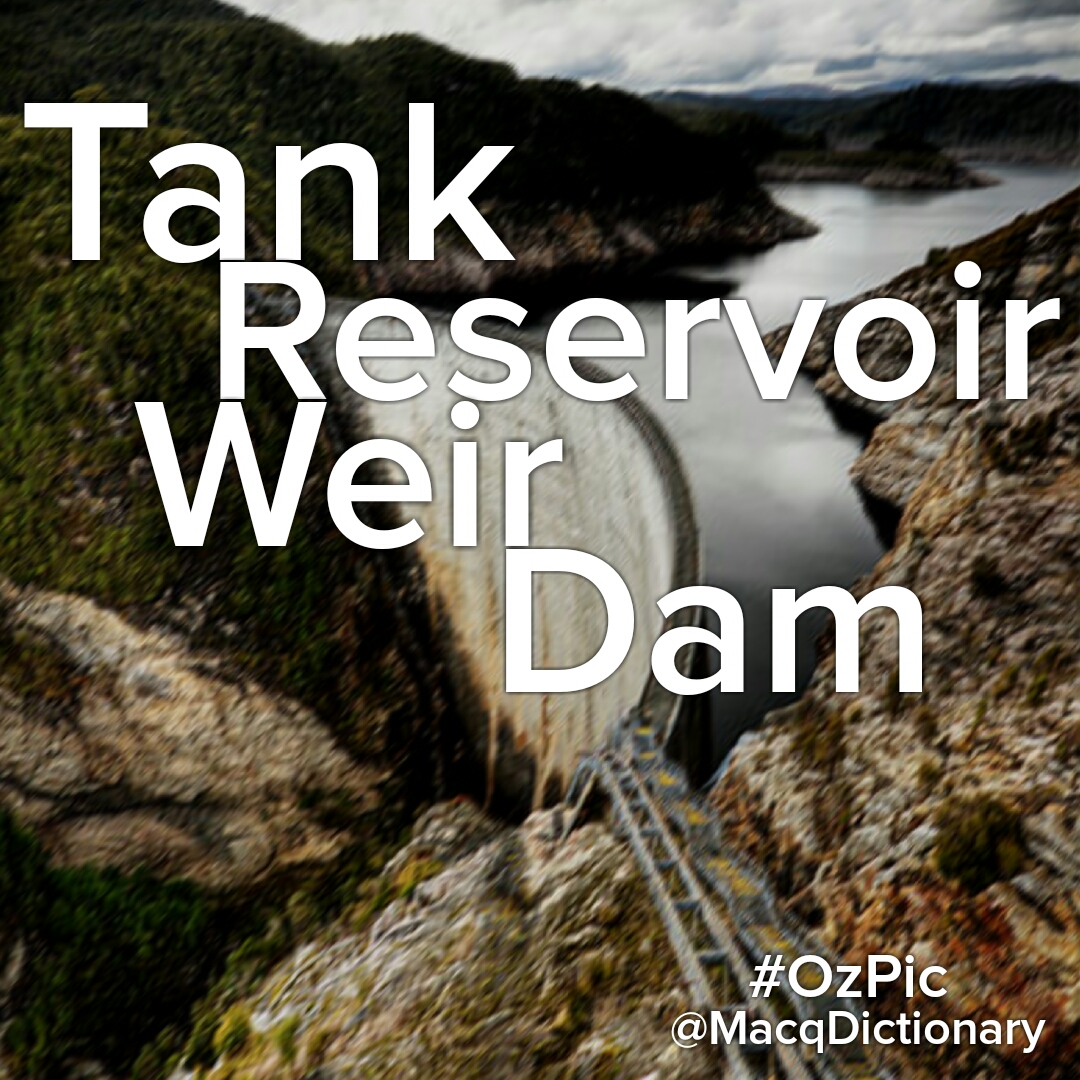 The first use of tank in Australia was perfectly in line with the original meaning of a word from the Gujarati language of western India, where it was the name for an artificial reservoir for water made by excavation or by damming. This Anglo-Indian usage became part of the military jargon applied in Australia.

In this episode, The Editor, Susan Butler, explores the differences and similarities between tanks, dams and reservoirs in Australia.