Cate Blanchett has caused a stir 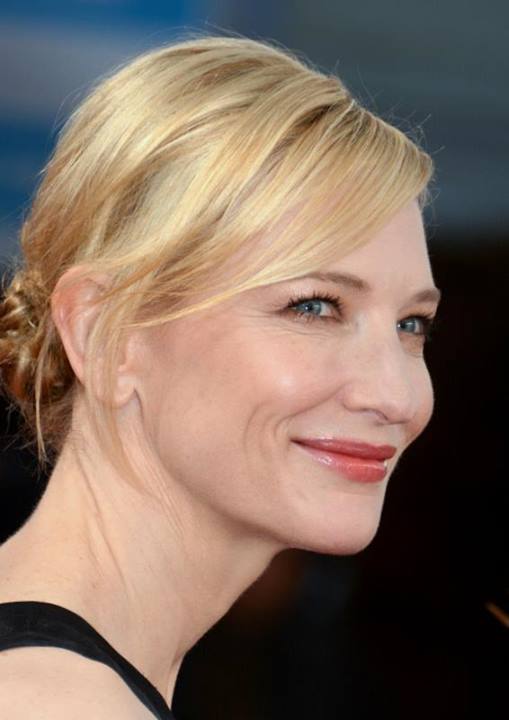 Cate Blanchett has caused a stir, not only by winning her second Oscar but also by swearing in public. Make that CNN live around America and the rest of the world. That’s public.

An interviewer commented on the fact that she was the first Australian actor to win an Oscar twice. Cate interrupted in her beautiful voice saying ‘And don’t you fucking forget it!’ She then smiled broadly to make it clear that this was intended as a joke and the audience laughed.

There are two issues here. There is the divide in the community over whether the f-word is taboo or not, the older generation still feeling the visceral recoil that any good taboo activates, while the younger generation feel nothing at all and use the word as a general colloquialism. You have to remember that language taboos are learned in childhood and, unless we take active steps to overcome them as the feminists of the 80s did in claiming the right to swear, they stay with us for life.

I suspect that in this case there is also the feeling that, while it is fine for men to move to informal language in public speech (rather engaging in fact), it is still not allowable, again with the older generation, for women to do this. We have liked our women to remain demure in public. And that means formal language.

These two sections of the community have reacted very differently to Cate’s little joke, but, as long as she can pull off performances like the one in Blue Jasmine, as far as I am concerned she can swear like a trooper.