Jump in for June’s new words 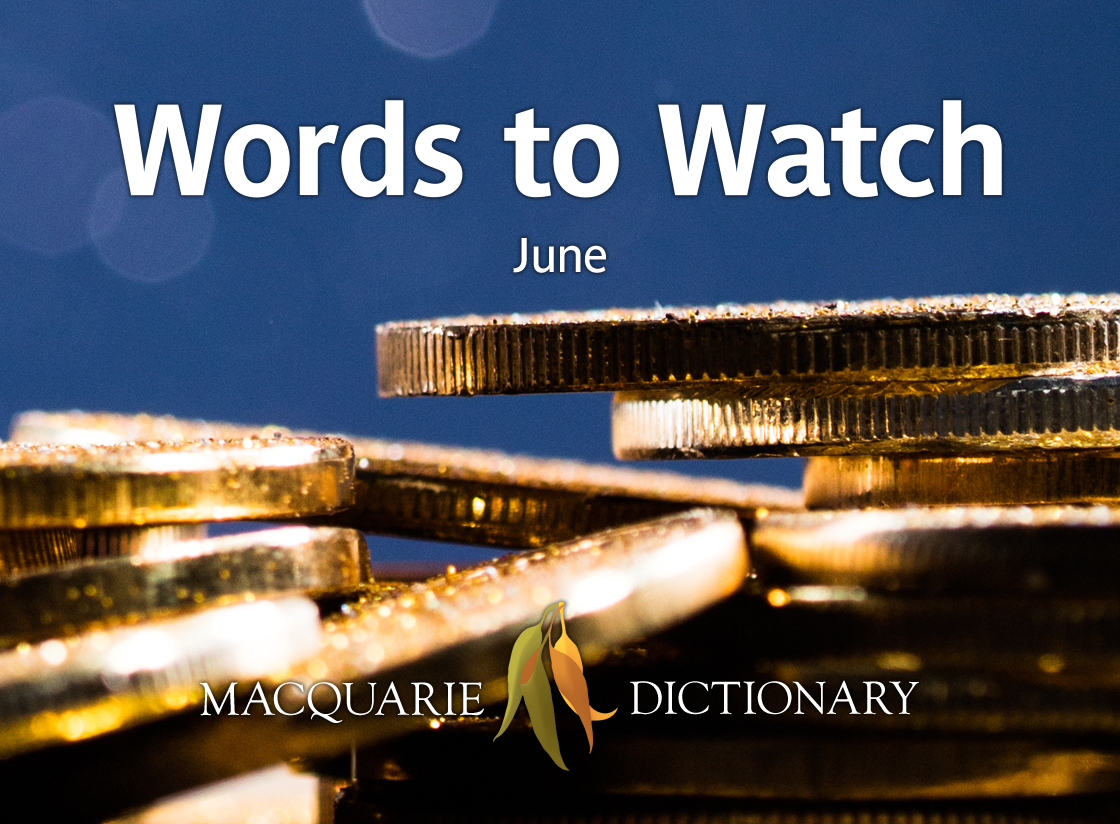 Welcome back to another edition of the monthly New Words blog!

The first word on our list names a concept I think a lot of people will be familiar with. It’s wishcycling: putting something in the recycling without checking that it’s suitable. Packing peanuts, shopping receipts, coffee cups, soft plastics… after learning how many things you can’t put in your recycling bin, my own wishcycling days are long gone: I might even call myself a ‘fearcycler’ instead.

Next up, how about an idea a lot more people should be familiar with? Taking pains to interpret someone’s argument as charitably as possible. That’s basically what it is to steelman an argument. It contrasts with and is derived from straw man, which is to misrepresent an argument that you’re criticising. It’s easy to knock over a man made of straw, but one of steel is harder to topple.

Now for something we can’t blame you for not having heard of. A webtoon is a comic published online with a layout suited to computers and smartphones (and our fondness for scrolling endlessly). Webtoons originated in South Korea but are gaining in popularity elsewhere.

On the other hand, you probably have heard of The Secret, a famous Australian self-help book (and film) from 2006. It helped popularise the idea that one can manifest things – that is, bring them about through sheer desire, belief, etc. Of course, the word manifest has been in the dictionary for yonks, but this sense is relatively new and seems to have exploded in popularity recently.

Our last contender for this month is creching. It’s a zoological term meaning ‘the practice of some animals to form groups to rear their young collectively’. You might be acquainted with it from the behaviour of lions and penguins.

What do you think? Should these words be added to the Macquarie Dictionary? 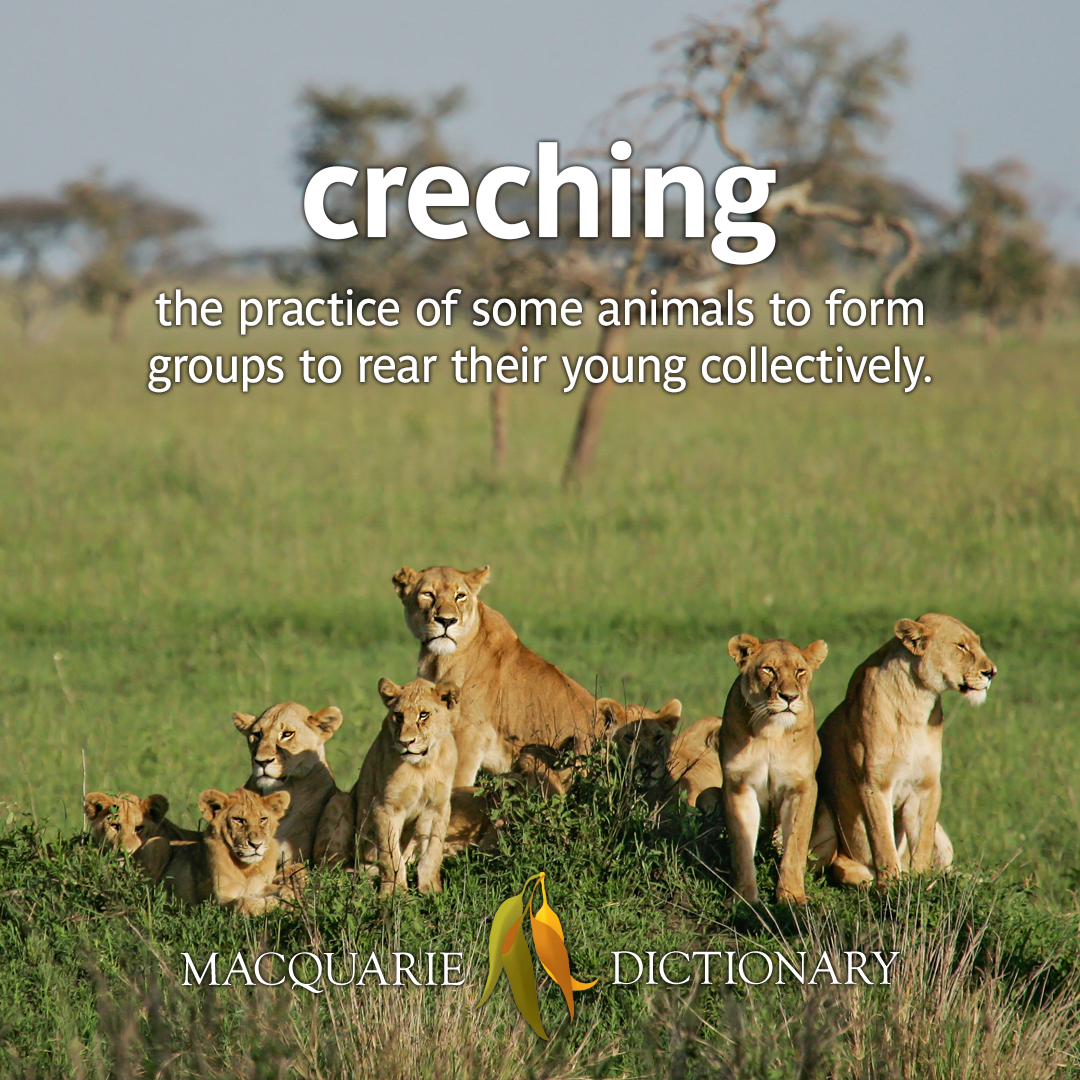 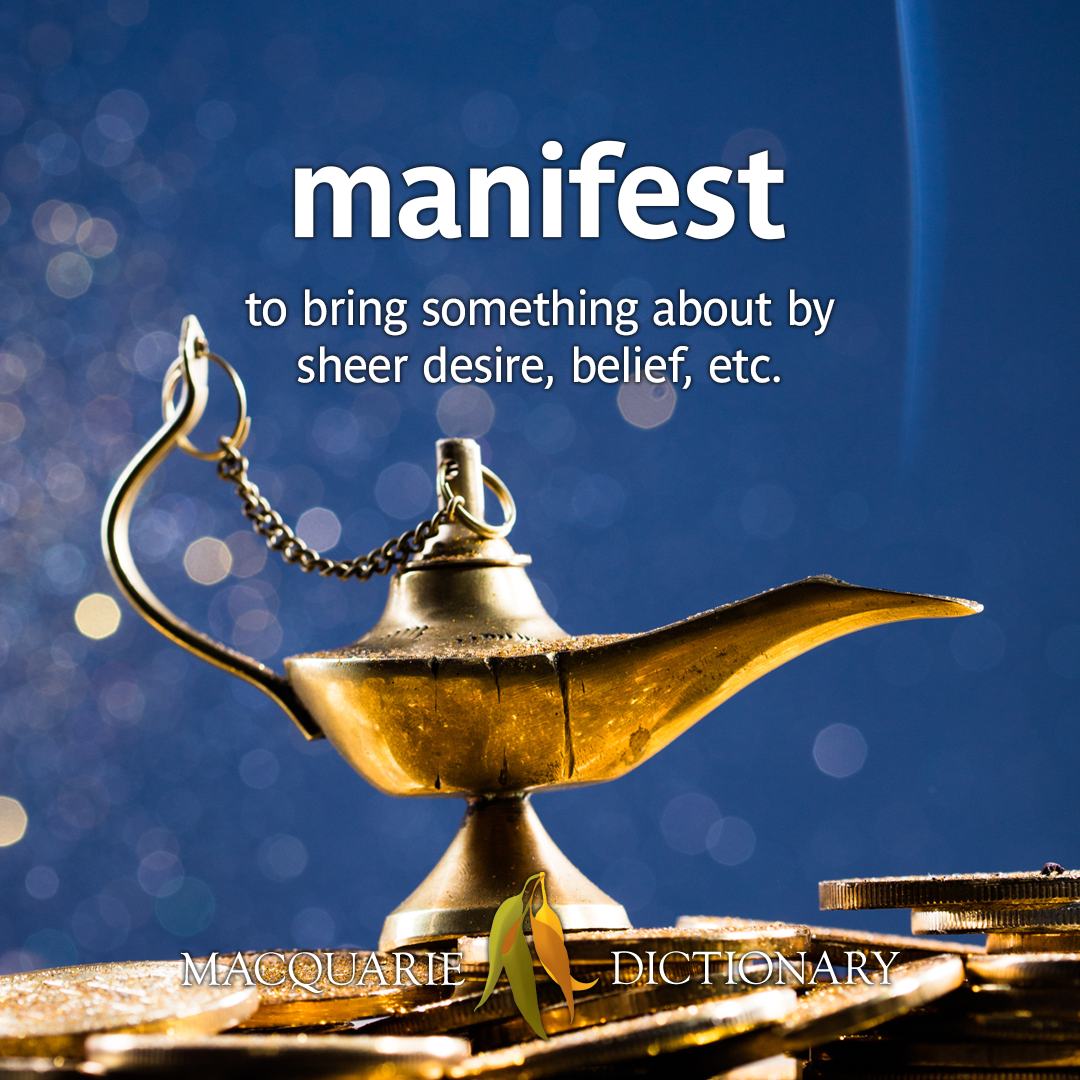 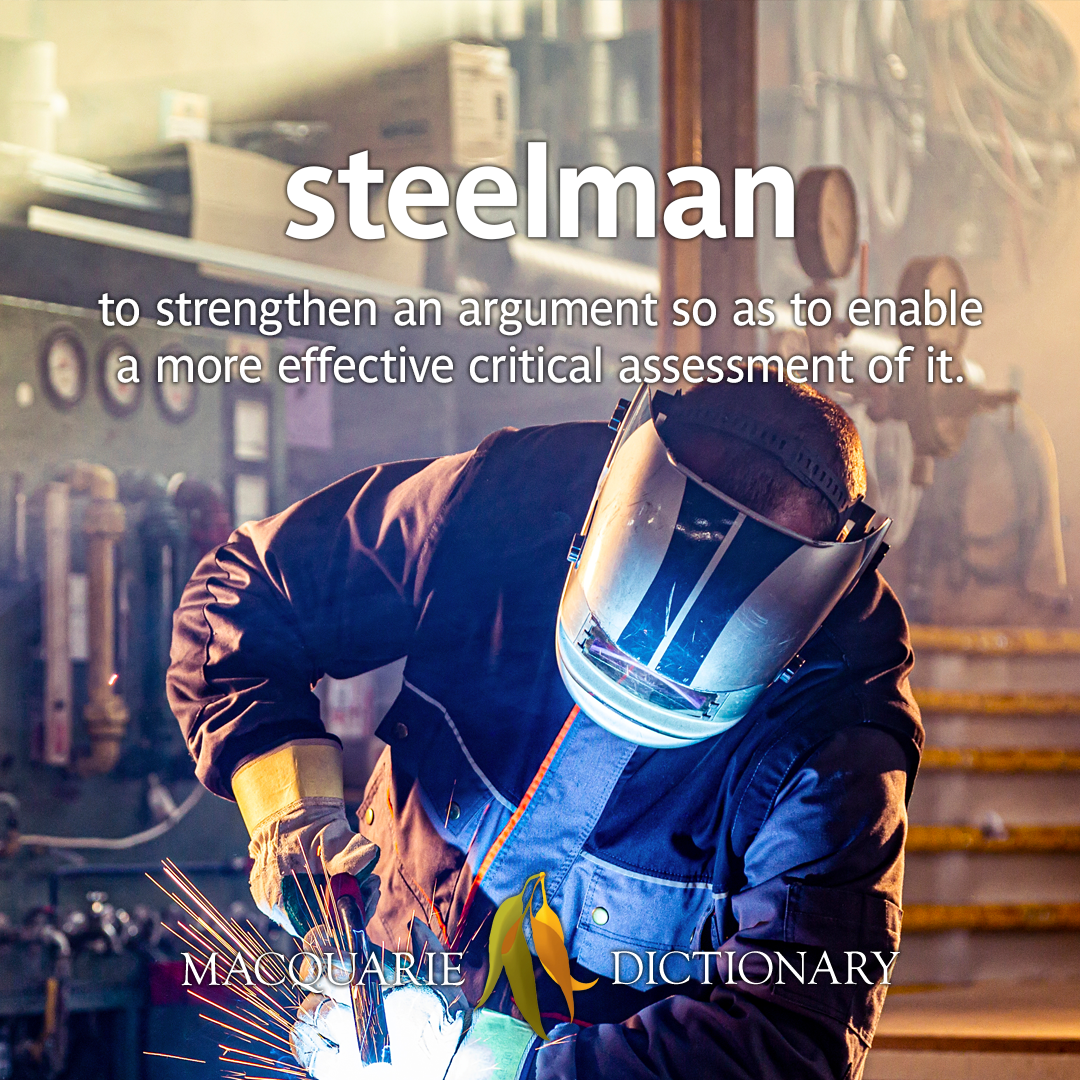 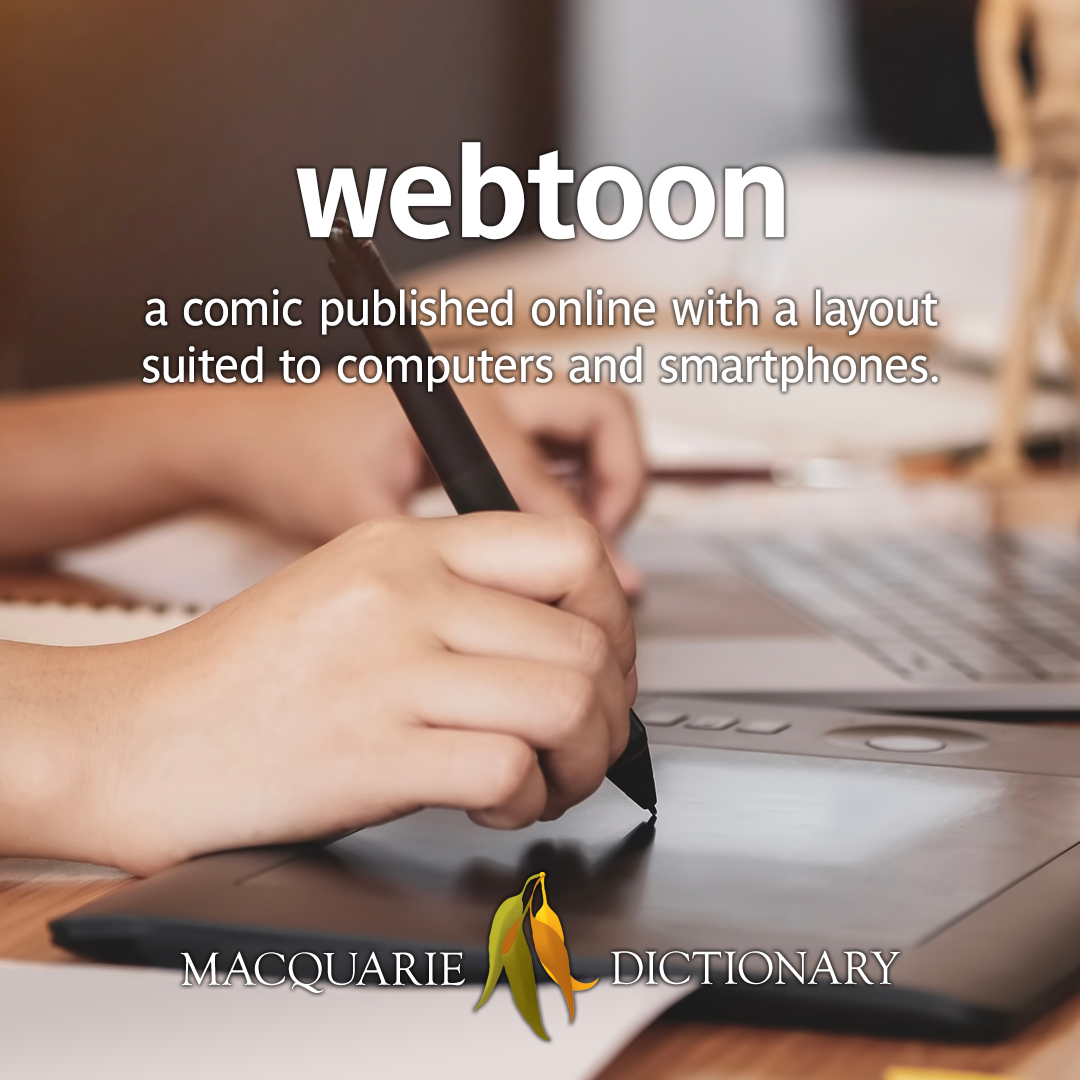 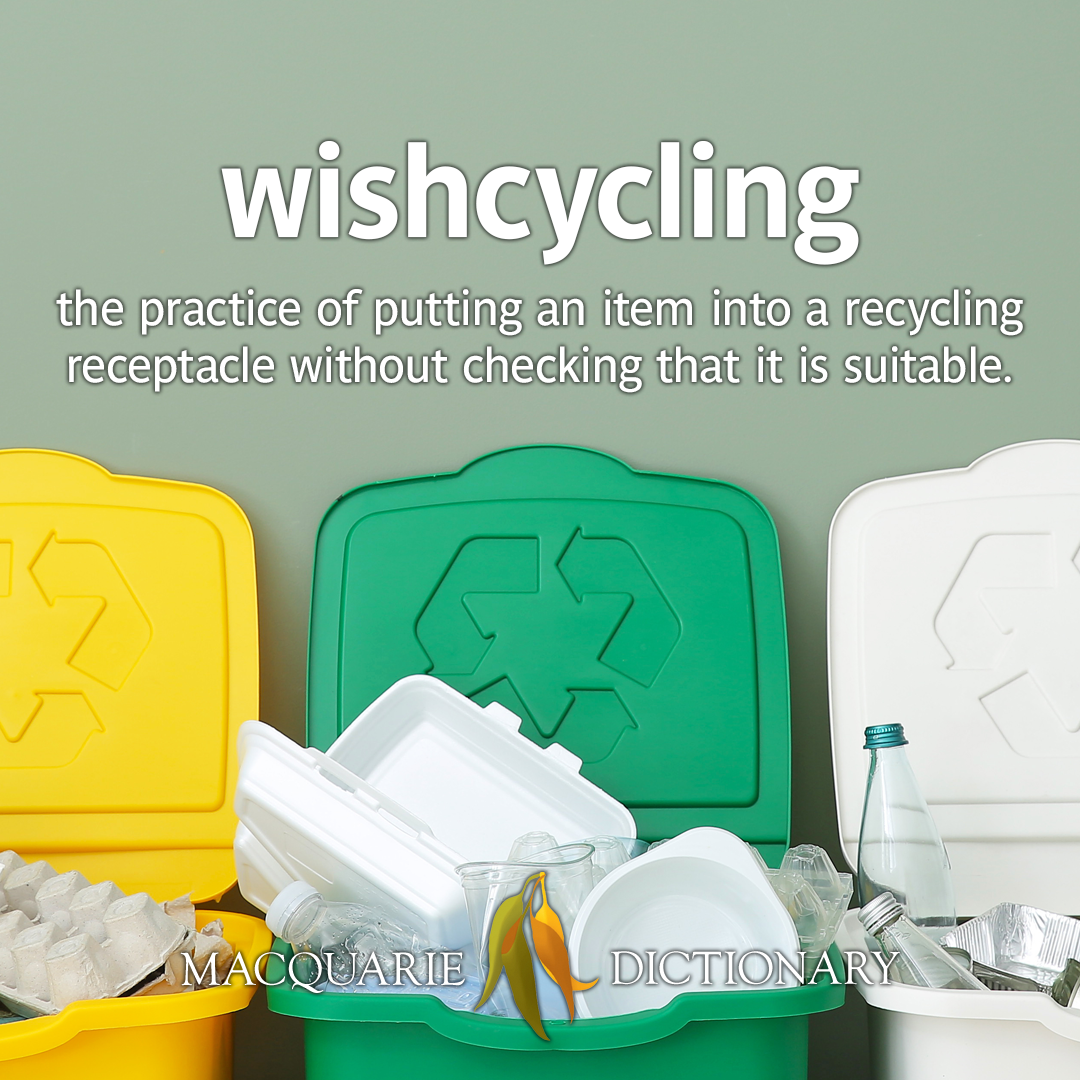 You are steelmanning laziness with "wishcycling" and have manifest quite a webtoon with this creching of comical words.
M's husband.