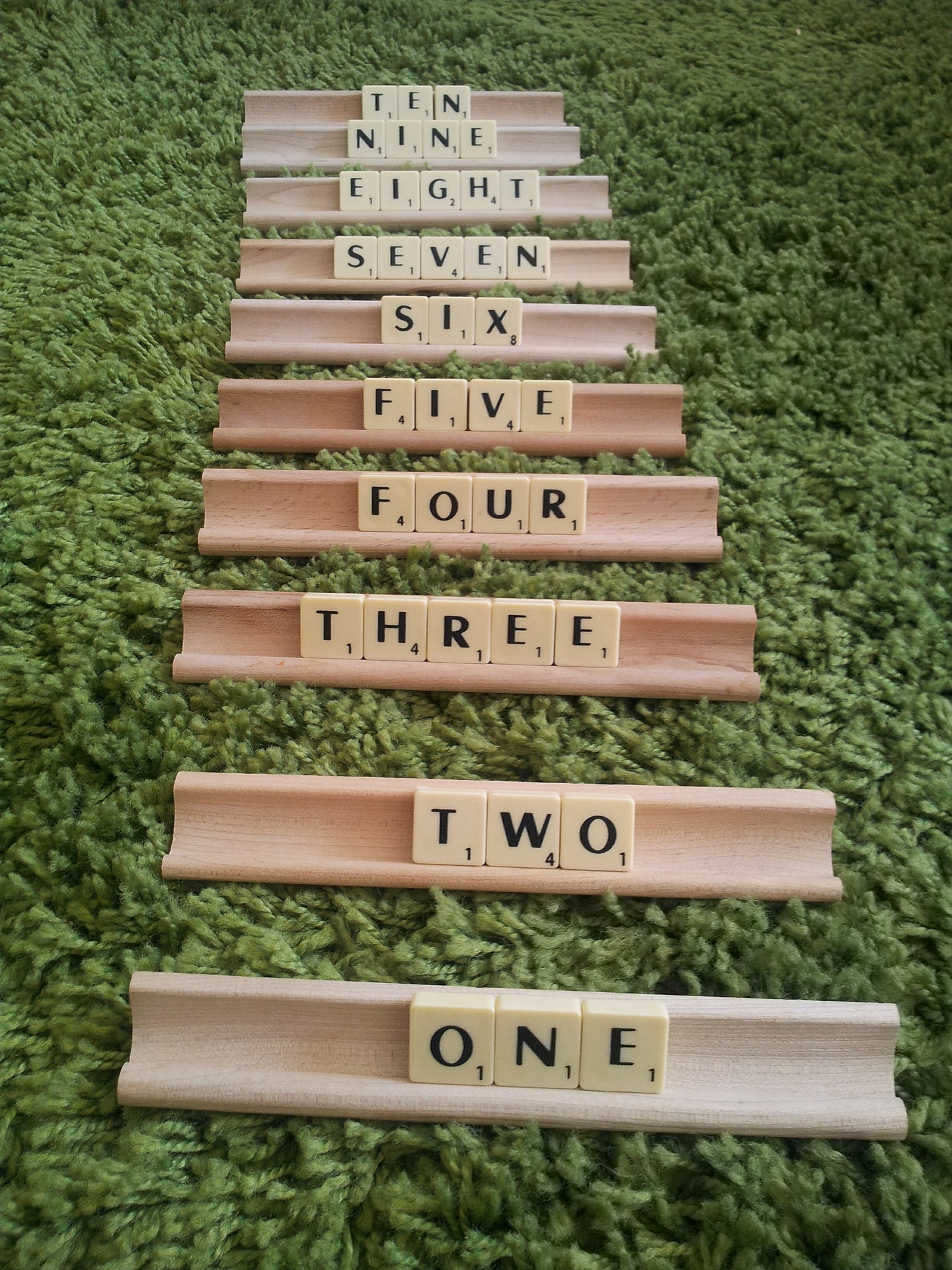 When a 'word' contains more than one word, why do we still refer to it as a word?

When a 'word' contains more than one word, why do we still refer to it as a word?

Take for example 'Macquarie Word of the Year' or our 'Word of the Week'.

When a dictionary talks about a 'word' what we are really referring to is a lexical unit or lexical item. In this sense, a 'word' can be made up of a single word or a sequence of words as long as they make up a unit of meaning.

Take the entry for 'fiscal cliff'.  It is made up of two words but creates one lexical item -- a 'word' in dictionary-speak. If you took 'fiscal' and 'cliff' as separate lexical items then you would have no sense of what a 'fiscal cliff' actually was. It would be a high, sheer mass of rock that had something to do with finance. When this is the case and the meaning of two (or more) words put together is not transparent then these lexical items need their own entries in the dictionary.

fiscal cliff:  noun 1. US the point at which tax increases and spending cuts enforced by legislation come into effect as a result of the national debt reaching a certain level.
2. any extreme financial crisis, national, organisational or personal.
[from the idea that, under pressure from such drastic measures, the economy will fall off a notional cliff]

Other good examples of said lexical items include:

We could rename 'Word of the Year' to 'Word, Lexical Item, or Phrase of the Year' for any pedants out there, but somehow it doesn't quite roll off the tongue as easily!

Well, that explains something that has been irritating/annoying me for ... yonks. Why not call it a 'phrase', or a 'term'? And why are you using 'impact' when 'effect' is what you mean? Must we water down an already wonderfully rich language to cater to those who don't have a robust vocabulary (cf the misuse of alternate/alternative)?

No, they are noun compounds. For more information, please read the compounds section of our Grammar Guide found under the Resources menu or at the following link: https://www.macquariedictionary.com.au/resources/view/resource/20/

It was good to find an explanation of why your word of the year "Fake news" is not one, but two words.

Having said that, are you going to update the definition of "word" in the dictionary? I couldn't find anything in the many options that clearly stated the above definition "a lexical unit or lexical item".