The buzz of the Hexham grey 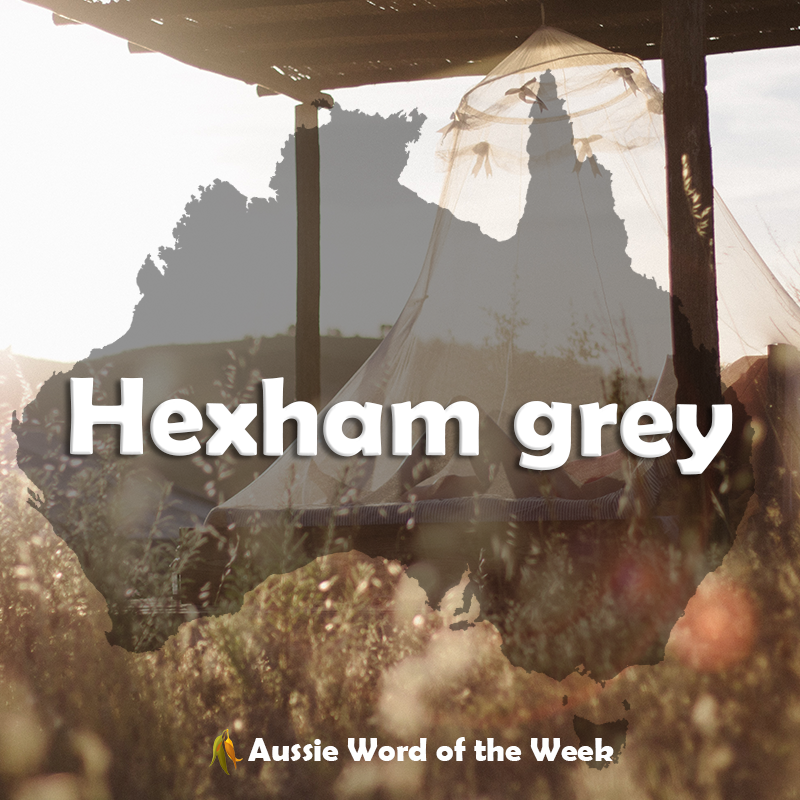 As the weather heats up and spring storms leave our balconies flooded, you might hear the buzz of the notorious Hexham grey, a large and voracious species of mosquito found in the locality of Hexham, NSW. Sorry, Hexham.

There are few things more unsettling than lying down to sleep at the end of a long day of blog writing only to hear the buzz of a mosquito vibrate in your ear.

Given that this country is filled with mosquitos, Australians have invented several shorthand names for the world's deadliest and most annoying insect. Most popular among them is mozzie. That double Z combo is almost onomatopoeic in how it captures the sound of a mosquito's flight. Mossie is another spelling of mozzie.

Skeeter is another name for a mosquito, though not one you are likely to hear as often as mozzie.

Mozzies aren't the first bugs to infest the Macquarie blog. We have previously written about the triantelope, none other than the huntsman spider.

You might want to check one of your apostrophes ...

Very surprised to see, in the intro, an apostrophe in 'Australian's' when it was meant to be a plural and not a possessive!