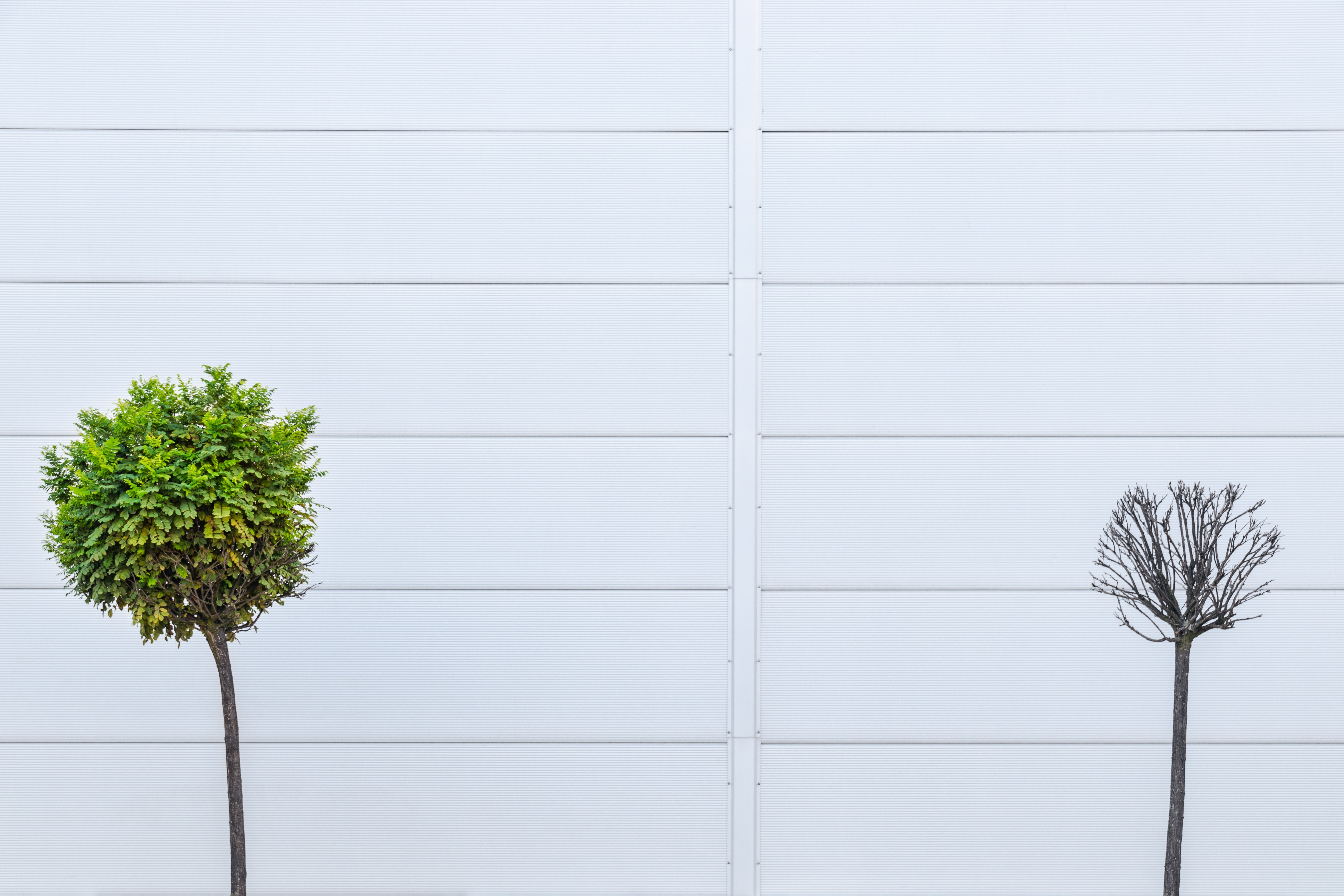 How do you peruse this blog? Do you read over it carefully and with great focus? Or do you skim it leisurely?

Meaning is a tricky and changeable thing, and this is nowhere more obvious than with contronyms: words that have a pair of opposing meanings. Peruse is one of these words, as are sanction ('approval or support' vs 'punitive action') and dust ('remove dust' vs 'sprinkle with dust') – amongst many others.

There are many reasons for the development of these contradictory meanings. In the case of peruse the word was originally a synonym for 'read' in British English. Both current meanings were acceptable, and the intended one was often indicated when the word was used: 'to peruse lightly', or 'to peruse from cover to cover'. Over time, these indications were dropped, and so we now have a word that can refer to two totally different ways of reading.

Sometimes a contradictory meaning can develop locally to a region, and cause confusion for speakers from elsewhere. Take the example of nonplussed:

She was nonplussed by the discovery.

Was she confused, perplexed and surprised? Or was she unperturbed and unbothered? It depends on whether or not you are a speaker of US English. If an American is nonplussed, chances are they are not surprised, although this use is still regarded as incorrect by some people. In the Macquarie Dictionary, we currently define nonplussed as 'puzzled and perplexed'.

These contronyms can be a source of conflict between language users, especially as they come into being. Nonplussed has sparked a lot of contention, especially between younger speakers of Australian English, who may have mainly heard the American usage, and older speakers. Sadly for the traditionalists, we will be adding the 'new' sense of nonplussed, with notes and labels to indicate its status.

Often, these opposing meanings will disappear over time, as in awful (once 'awe-inspiring', now 'extremely bad') and egregious ('extraordinarily bad', formerly 'remarkably good'). When a word can mean two opposing things, and it’s not always contextually apparent which is meant, there’s an instability that language users tend to want to resolve one way or the other. Until then, it can leave us quite nonplussed. Or nonplussed.

Is 'lucked out' a contronym?
To me, 'lucked out'='out of luck' but to most people it means 'in luck' - which is also described as 'lucked in'.