Don't be a knocker 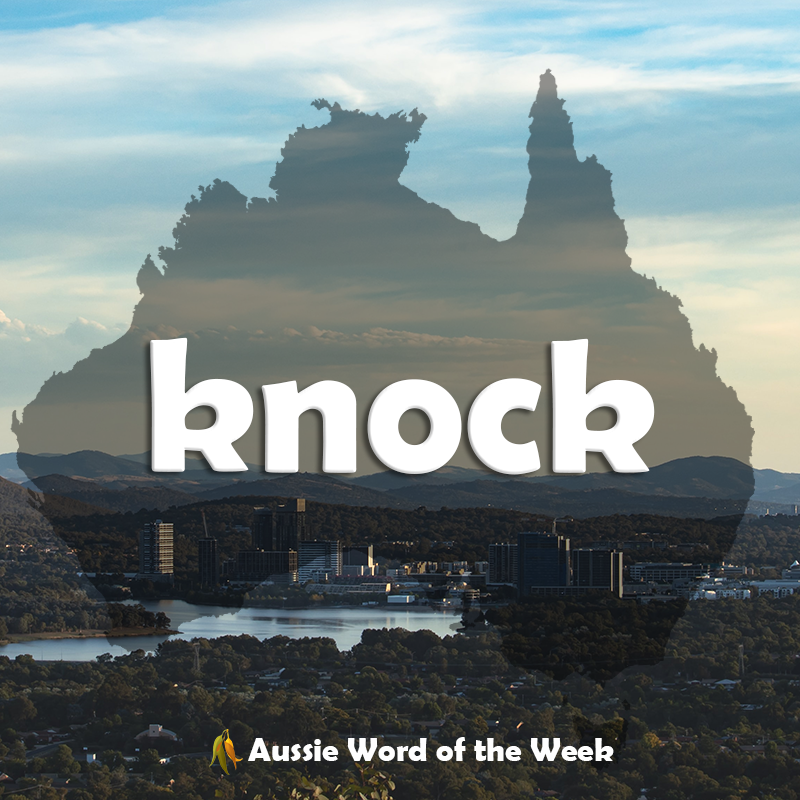 Knock, knock. Who's there? Another word of the week, that's who. Knocker is this week's featured word. A knocker is a person who's always putting others down; one who doesn't have anything good to say about anything. The kind of ratbag that Aussies have been hating under this title since at least the 1920s.

To knock is to criticise or find fault with someone or something, as in, People are always knocking the government. This meaning dates back even further than knocker to the 1890s.

And the knocks keep coming. To be on the knocker is to be precisely accurate. He was there at noon on the knocker. It can also mean right away or immediately as in, they want cash on the knocker. In contrast, to knock about means to roam about; to lead an irregular existence. I spent my early years knocking about down south.

Then there's the bommy knocker, which is any large object used as a playful club.

All this knocking begs the question, can a knocker knock about but still be on the knocker while whacking you with a bommy knocker?