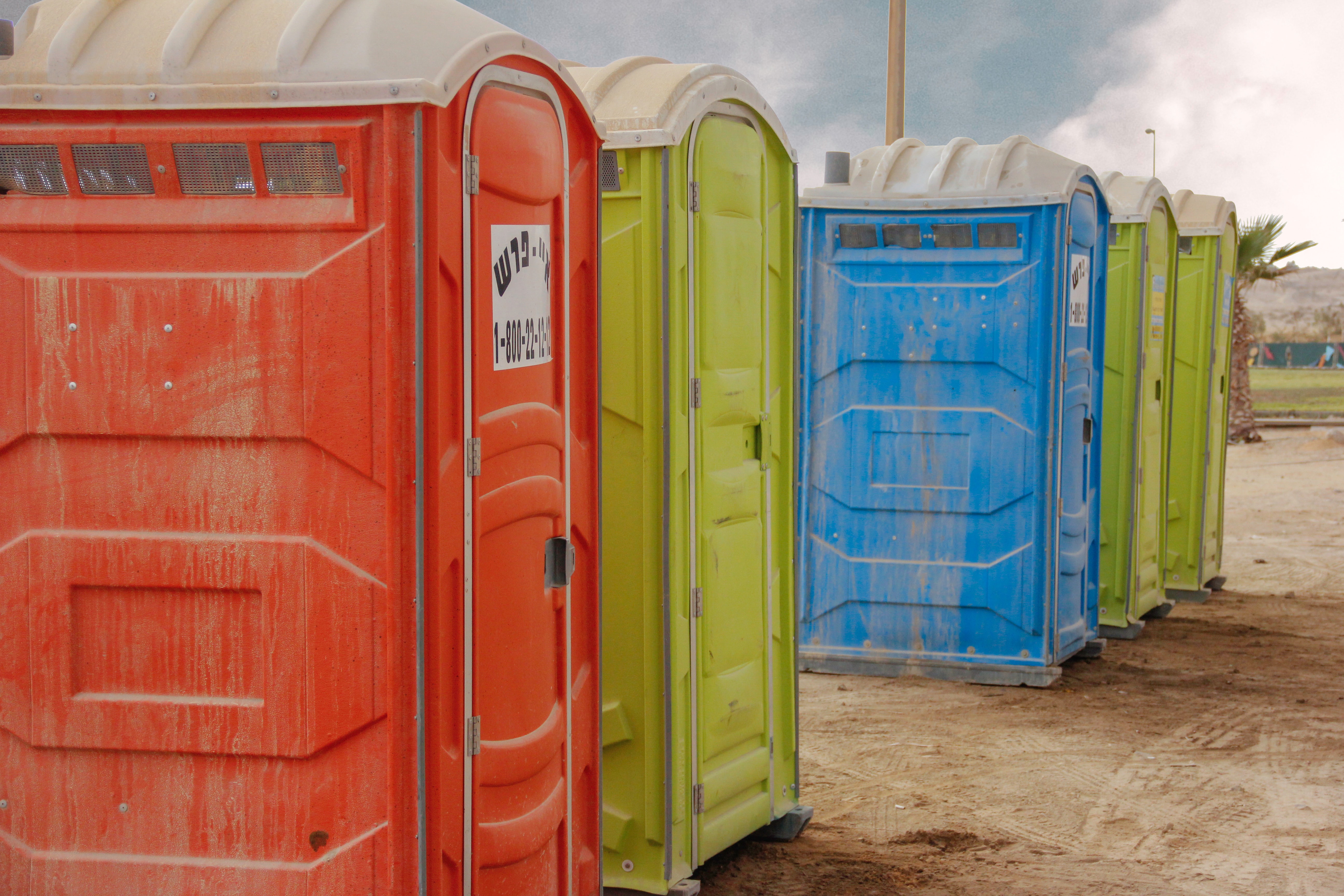 One of the consistent questions faced by Macquarie Dictionary editors is whether to include a word which is a trademark. In most cases, the answer to this question lies in establishing if the word is used generically to refer to any such product, and not just the one branded with the particular name. For example, if you brave one of the portable toilets at a music festival, you’re visiting a portaloo. It doesn’t matter what brand of portable loo we use, we tend to call them all portaloos. While Portaloo is a trademark, the word is now used to refer to any portable toilet – it has become generic. This often happens with the name of the first, widely used product of its kind – think of hoover, kleenex, biro. It also helps if the name is catchy – portaloo is a case in point.

The Macquarie Dictionary includes those words which have spread in use from just the particular brand that carried the name in the first place to being used to refer to the whole class of items, no matter who the manufacturer or producer is.

Manufacturers are, understandably, very keen to protect their trademarks and are often not happy when the name of their product is used for any similar product. While you might think wider use of the name would be considered a good thing, it is actually seen as weakening the manufacturer’s brand. It is important for dictionary editors to carry out careful research on community usage of a trademarked word before committing to entering it with a generic definition.

Some words that were once (and in some cases, still are) trademarks may surprise you:

We also include terms which include trademarked words – Tim Tam slam, Nintendo thumb, Wii shoulder, to name a few. The words Tim Tam, Nintendo and Wii only appear separately in the etymologies of these terms and not as headwords, because they are not used generically on their own.

Finally, a trademarked word may be a headword with an extended meaning. Usually, a characteristic of the product is applied generally, leading to uses such as the Rolls Royce of blenders (from the car’s reputation for excellence), the film was visual viagra (from the effects of the medication Viagra). Again, there is no definition for the product itself – it only appears in the etymology.

Trademarks are a complication of dictionary-making that will be with us well into the future.