May the fourth be with you. Feel the force with these five new words we are keeping track of here at the Macquarie Dictionary office.

Delete those dating apps and throw your phone out the window because advo-dating is the latest way to find The One. Advo-dating is dating based on political and social activism leanings. Once you've found The One who leans your way on the political spectrum perhaps you could share a conti roll on your first date? That is, a crusty bread roll filled with Italian deli meats, cheese and salad. Yum.

Unfortunately, dating isn't all conti rolls and perfect matches. Women who use dating apps are often subjected to abuse from the man they reject. This is known as rejection violence.

Stepping away from the dating arena and into safer under water territory, we have been tracking the shark stick, a firearm often used underwater to protect against sharks. Even a dogfish wouldn't fetch a shark stick.

Finally, vaccinations have been in the news a lot lately. Have you heard about vaccine nationalism? This is when a nation prioritises the inoculation of its own citizens over assisting other less-developed nations. Vaccine nationalism has led to a lot of nations taking jabs at each other. 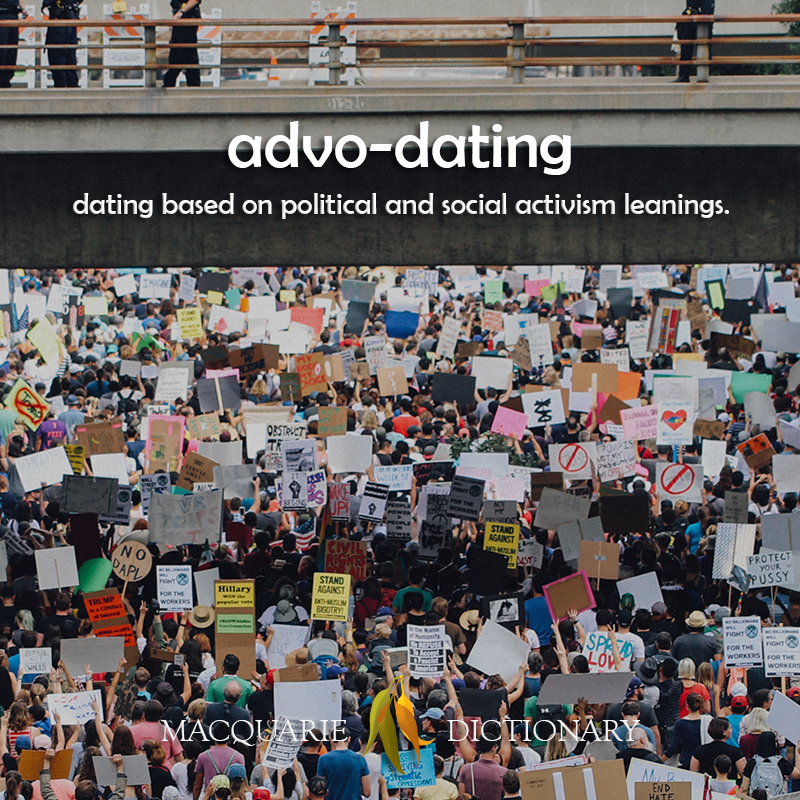 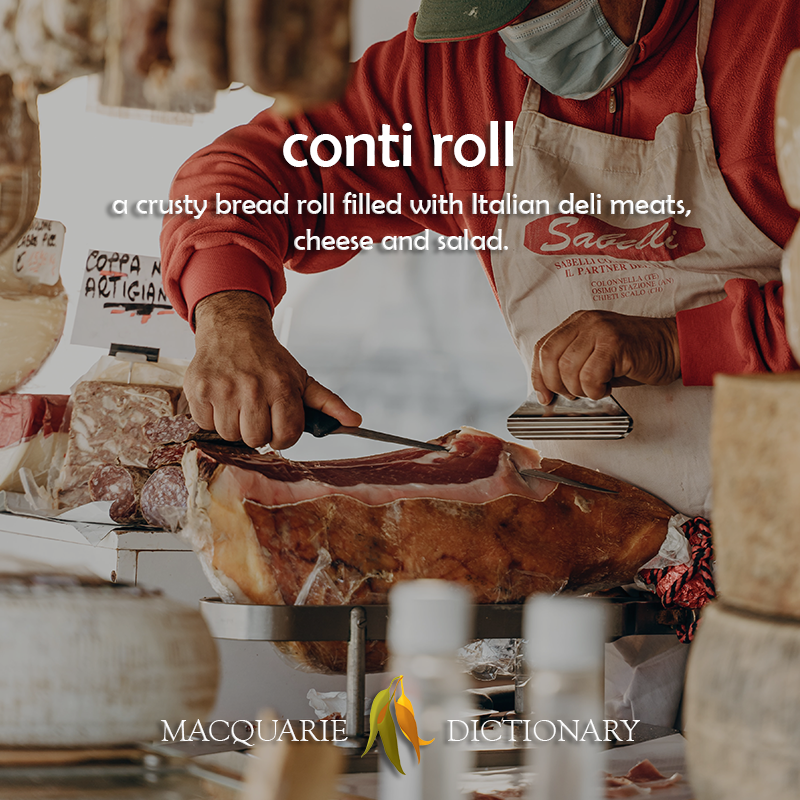 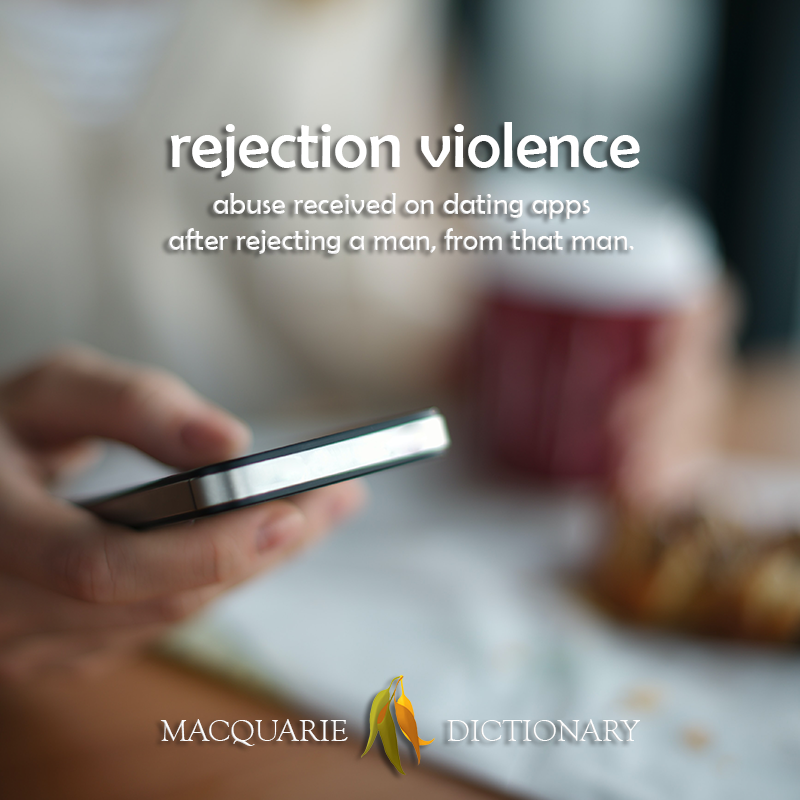 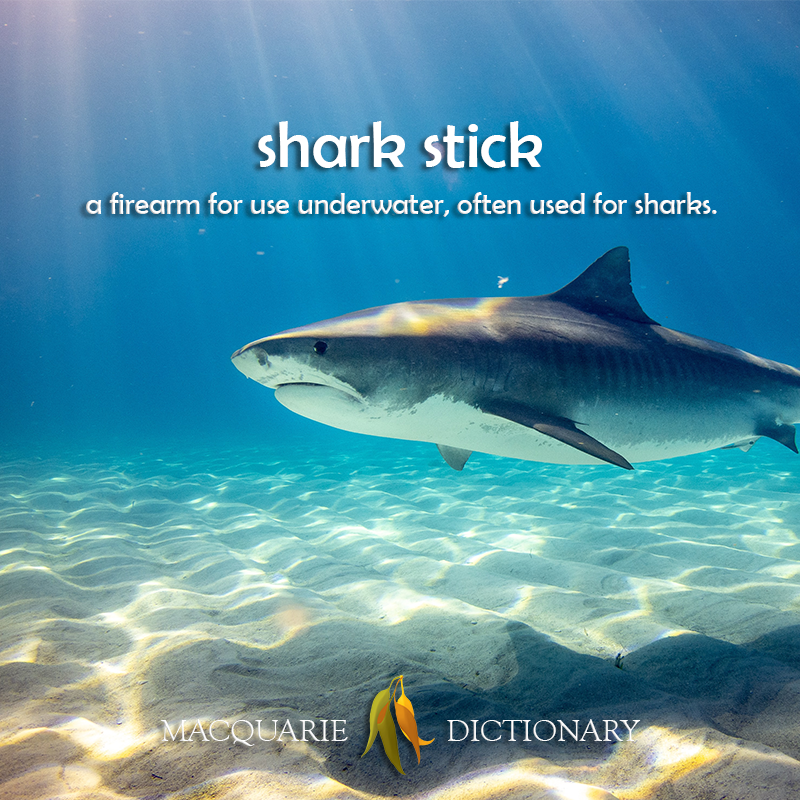 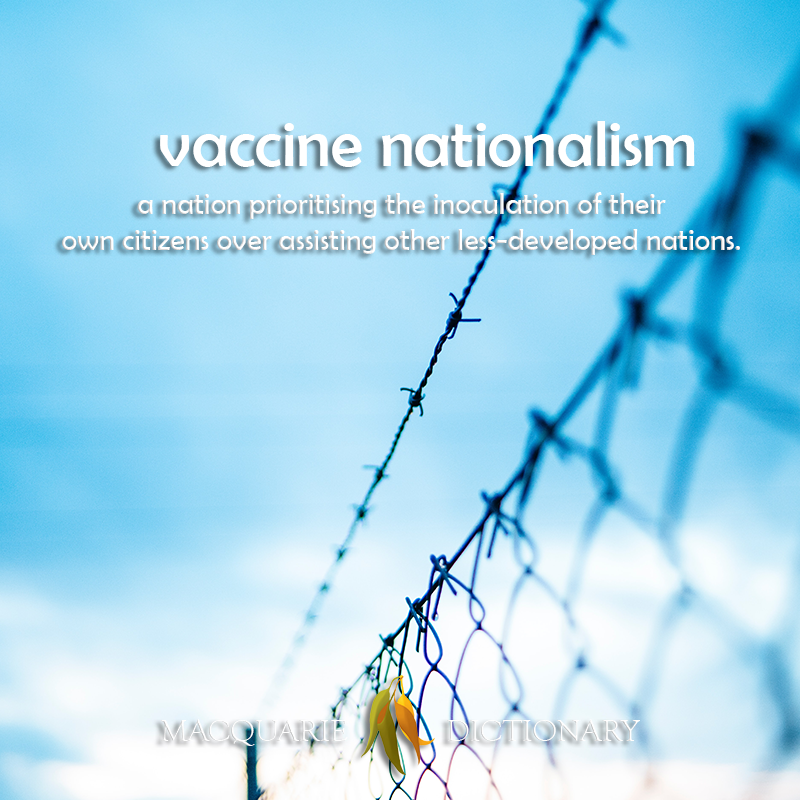 "This is when a nation prioritises the innoculation of it's own citizens over assisting other less-developed nations." REALLY?! I don't have an "s-z" problem with "prioritises", but INNOCULATION? And IT'S where it should be "its".