Read our Word of the Week ya boofhead 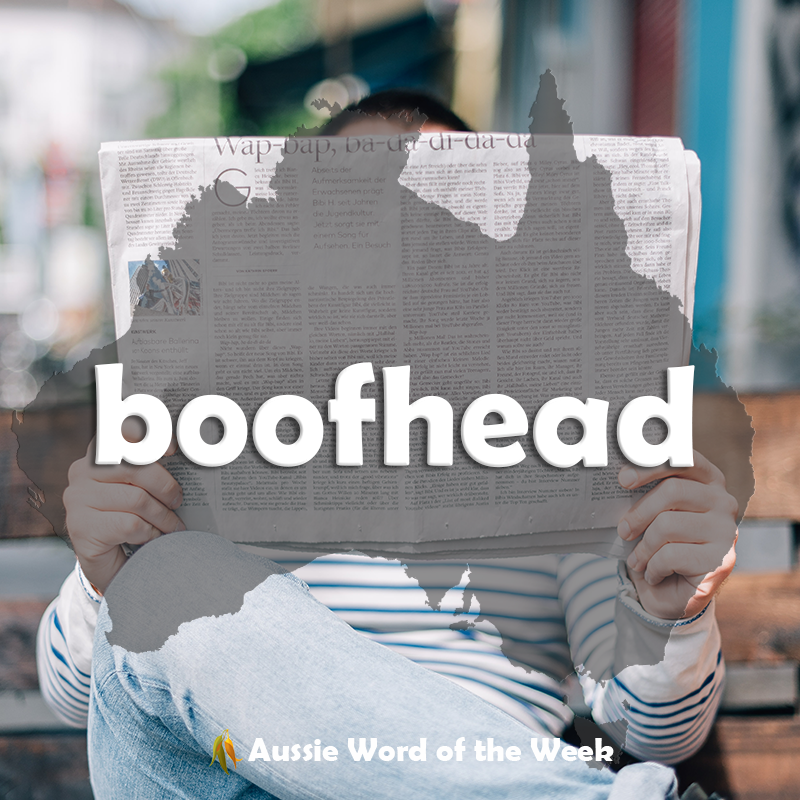 Insults are a speciality here at the Macquarie Dictionary. We have access to hundreds of them from the familiar to the obscure. This week boofhead caught our eye. How couldn't it? A boofhead is a person with a large head. That's perhaps the kindest definition of boofhead. It is also a word for an idiot: a stupid person with an oversized head.

This definition of boofhead was popularised by the cartoon character Boofhead who appeared in the Sydney Daily Mirror from 1941. The most likely origin is that it is a variant of the earlier bufflehead, which had the same meaning, but which literally meant 'buffalo head.' Naturally, anyone with a boofhead is described as boofheaded.

The boofhead turtle, a small brown-shelled turtle found in an area extending from the Fitzroy River in Queensland to the Daly River in the NT, is unrelated to human boofheads.