Vote now for your Macquarie Dictionary Word of the Decade 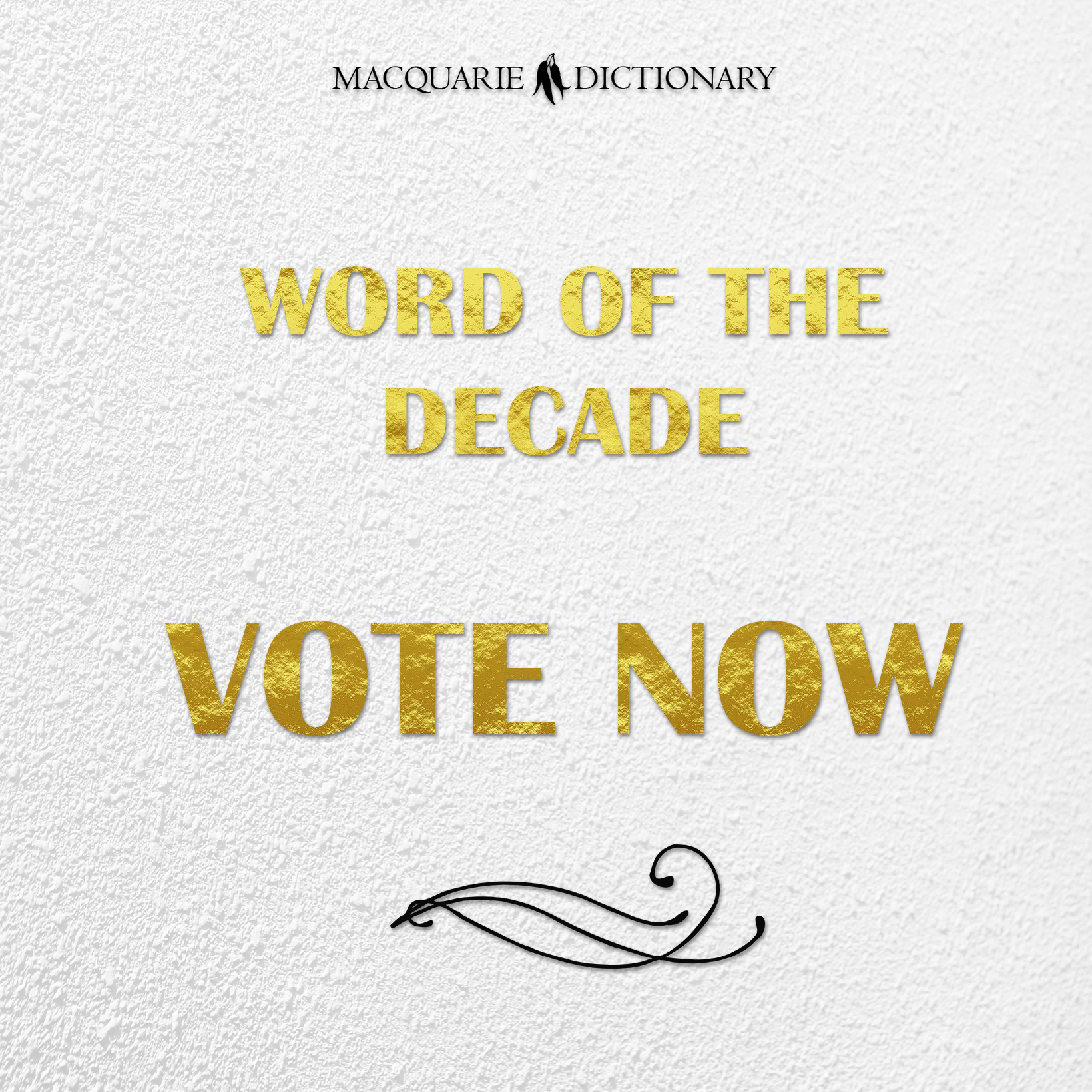 What will it be? Which word, from those added to the Macquarie over the last decade, will be chosen as the WORD OF THE DECADE? The shortlist is the collection of words which were selected in each of the years from 2011 to 2020 – both the Committee’s Choice and the People’s Choice.

The choice of the Word of the Decade will be entirely up to you, the Macquarie community. There will be no Committee’s Choice.

Looking back over the decade’s selections, there are words which captured the serious preoccupations of the time, but also a few that were perhaps less earnest, like onesie, share plate and halal snack pack.

The words relating to the environment – fracking and single-use – are still front and centre for most of us, but a few words have petered out over the years. Framily didn’t really take off, and phantom vibration syndrome has completely ghosted the party.

There are some that result from a convergence of social issues and social media – Me Too and cancel culture are both social phenomena, but inextricable from the internet, which spread and enabled both. Milkshake duck, which has (surprisingly to some) lasted, and is holding its own, was a comment on the influence of social media, and our engagement with it.

Politics has provided some stayers – fake news, captain’s call (the only one that was both the Committee’s and the People’s Choice), and robodebt.

And then 2020 provided us with so many new words, thanks to the rona, we had to have two sections. It will be interesting to see if last year still looms so large that the previous years’ words pale into insignificance for the voters.

Find the definitions for shortlisted words.

Voting has closed! The winner will be announced on Thursday 4th February.

Word of the Decade shortlist 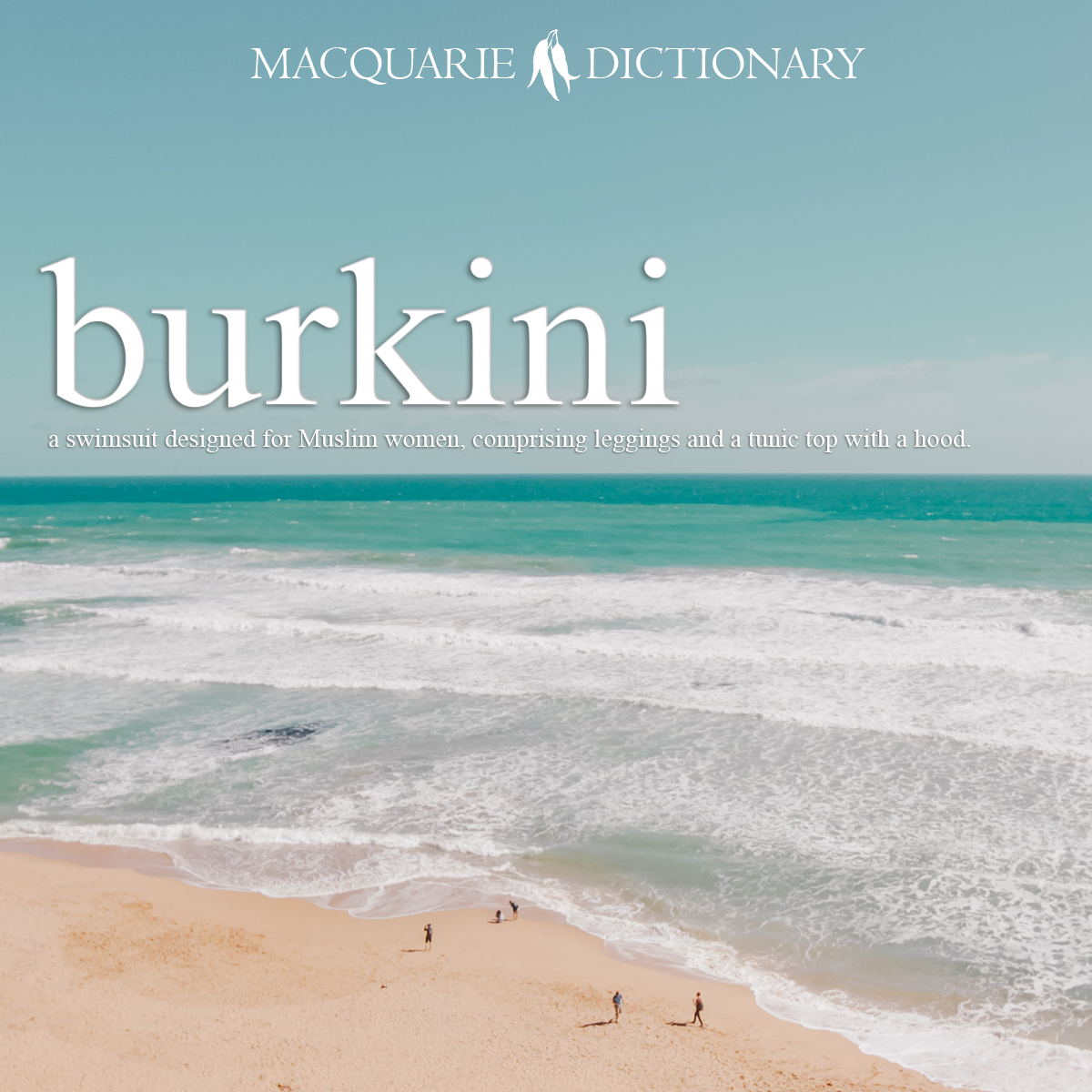 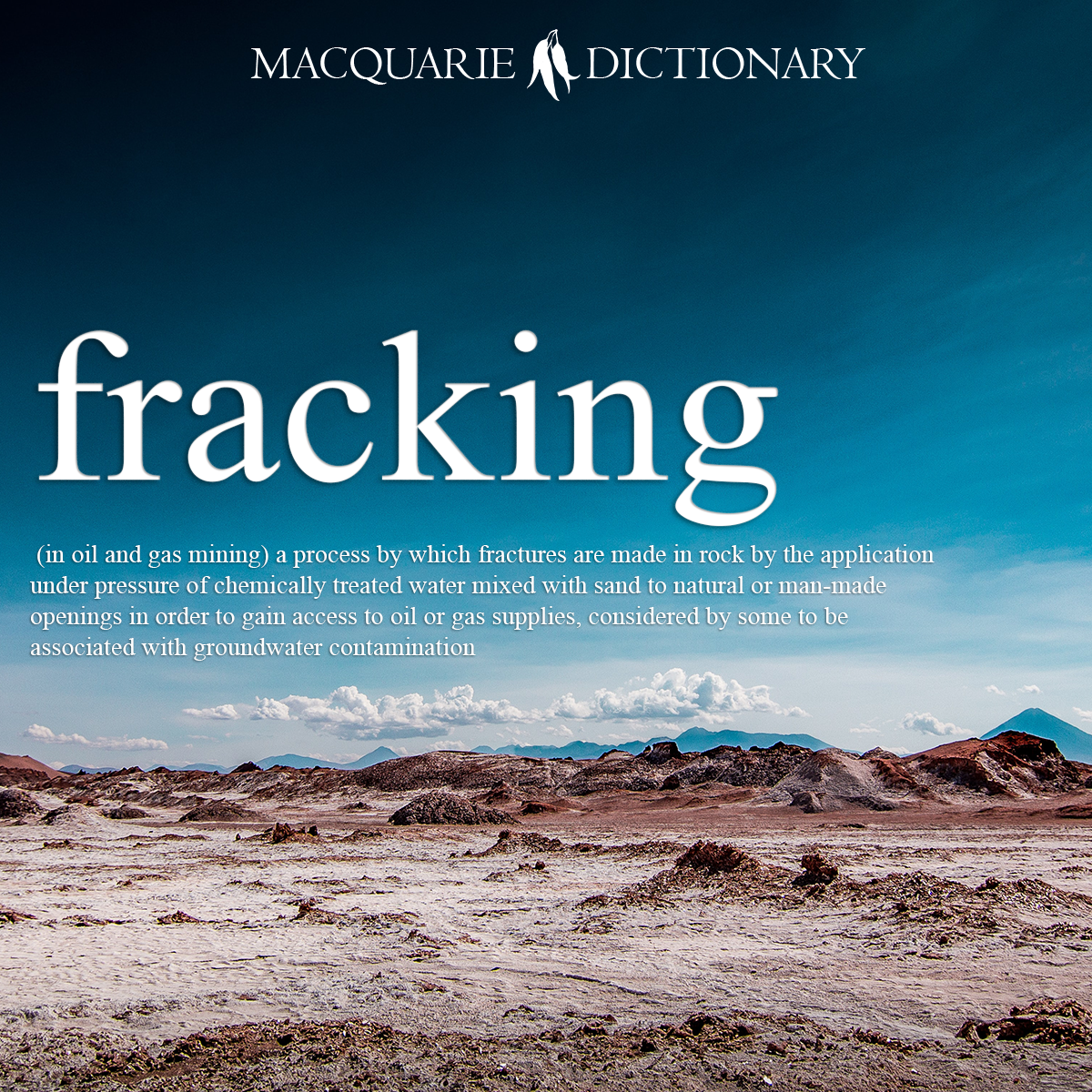 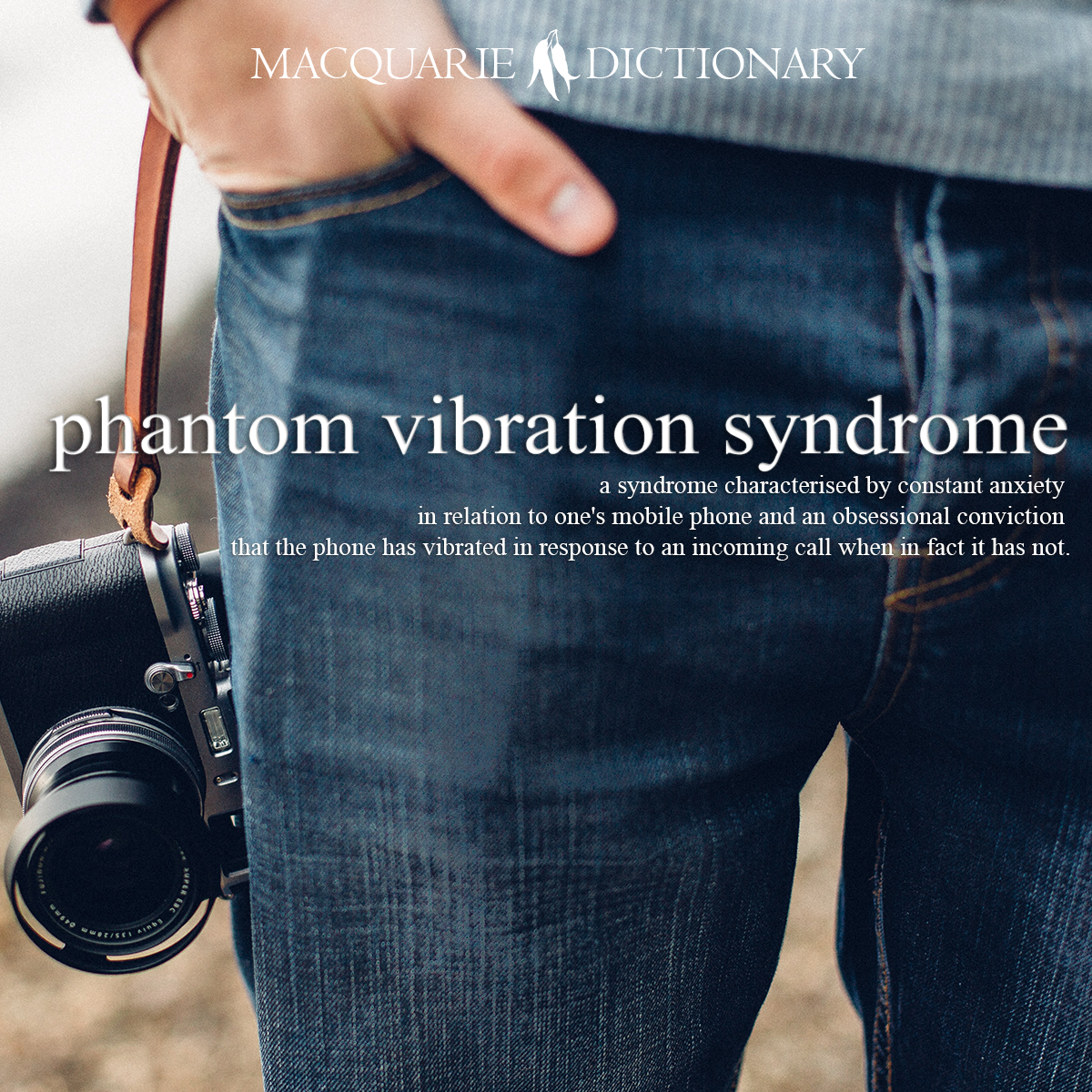 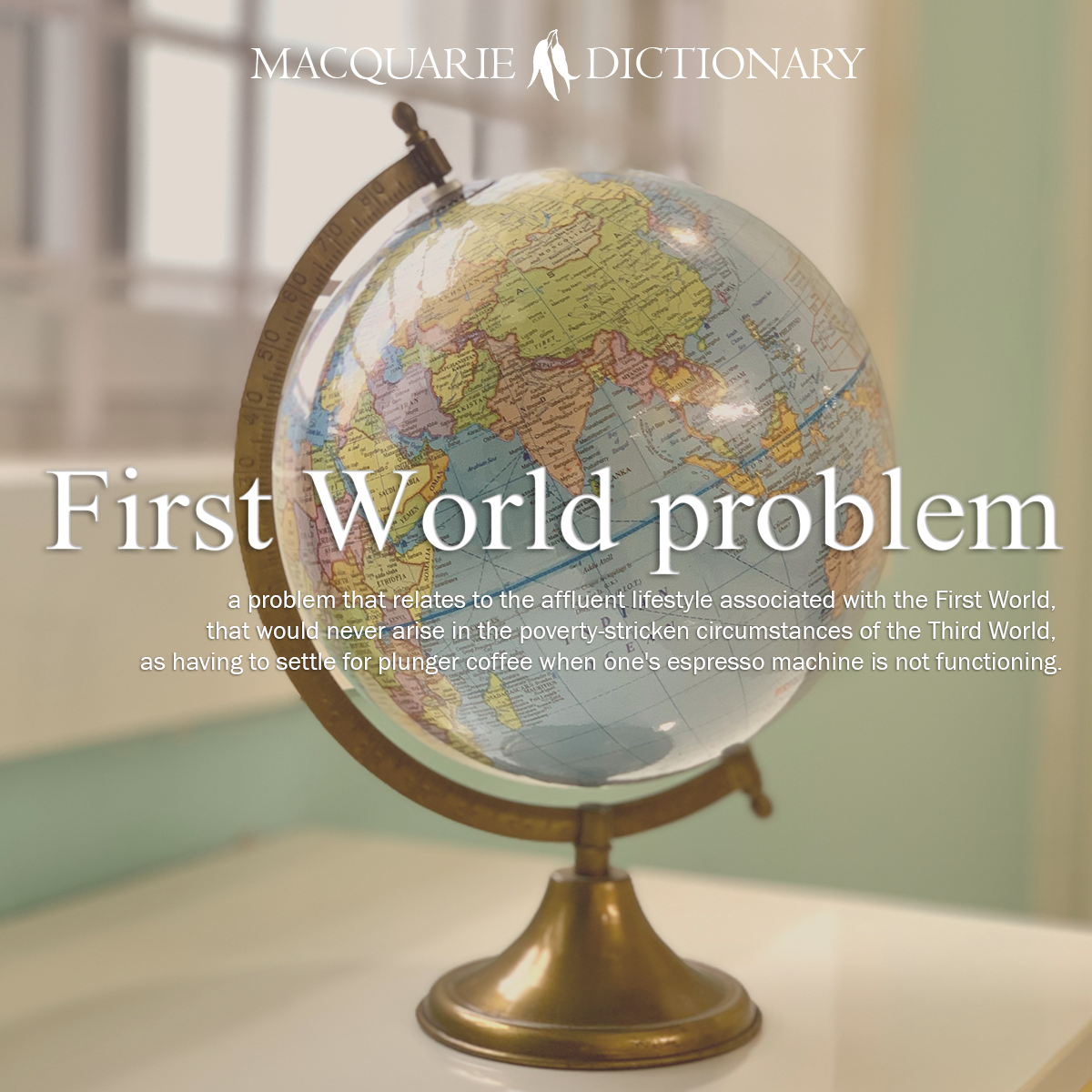 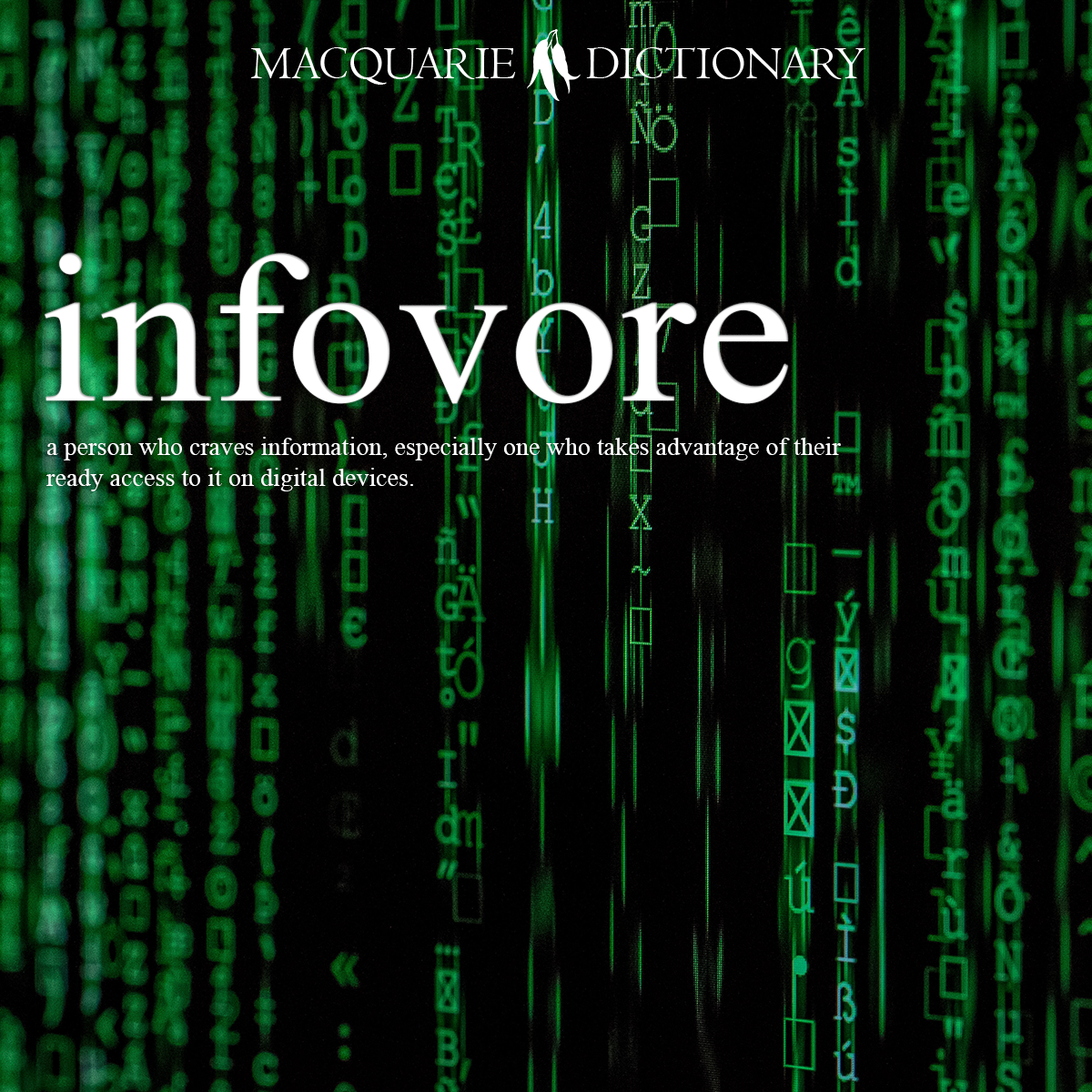 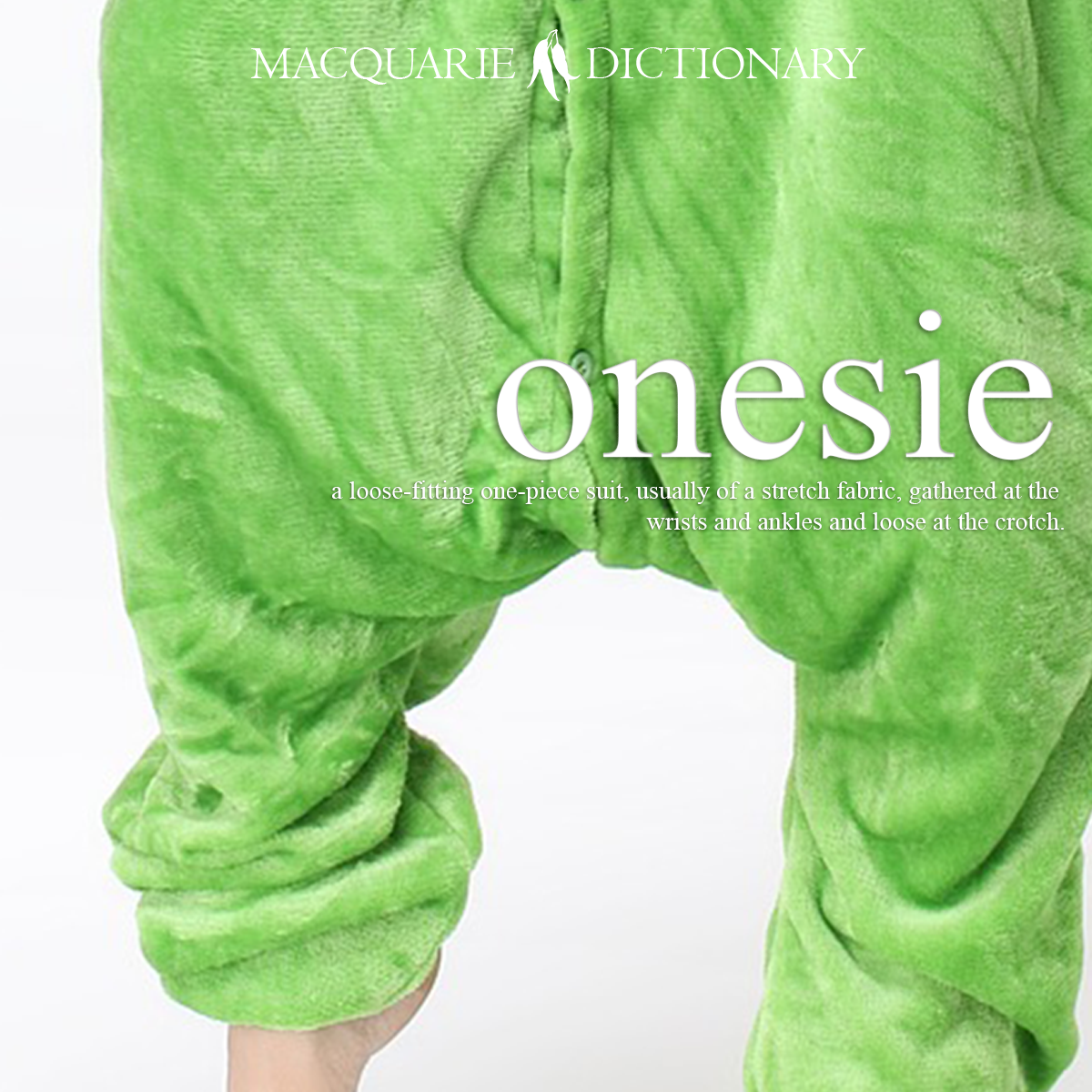 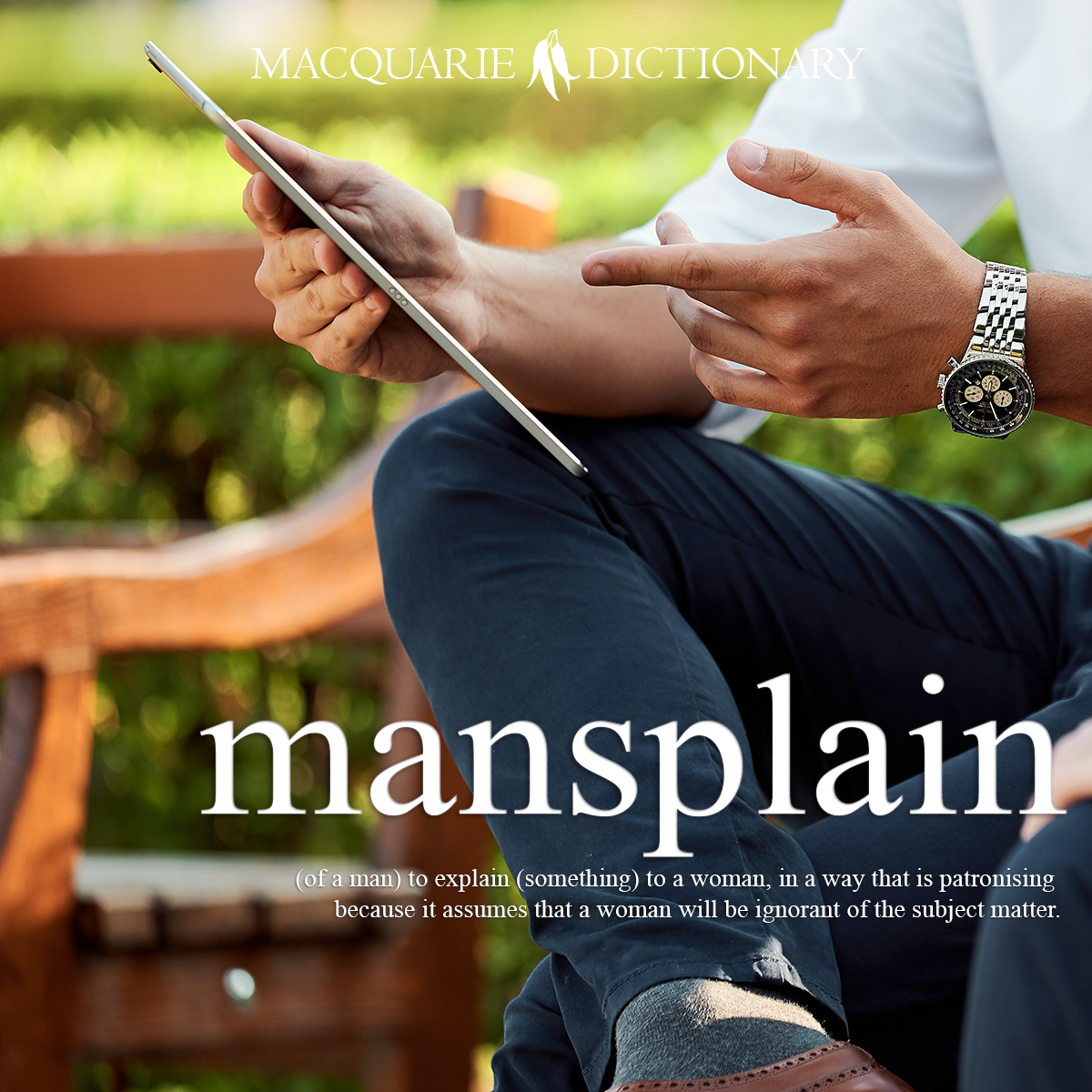 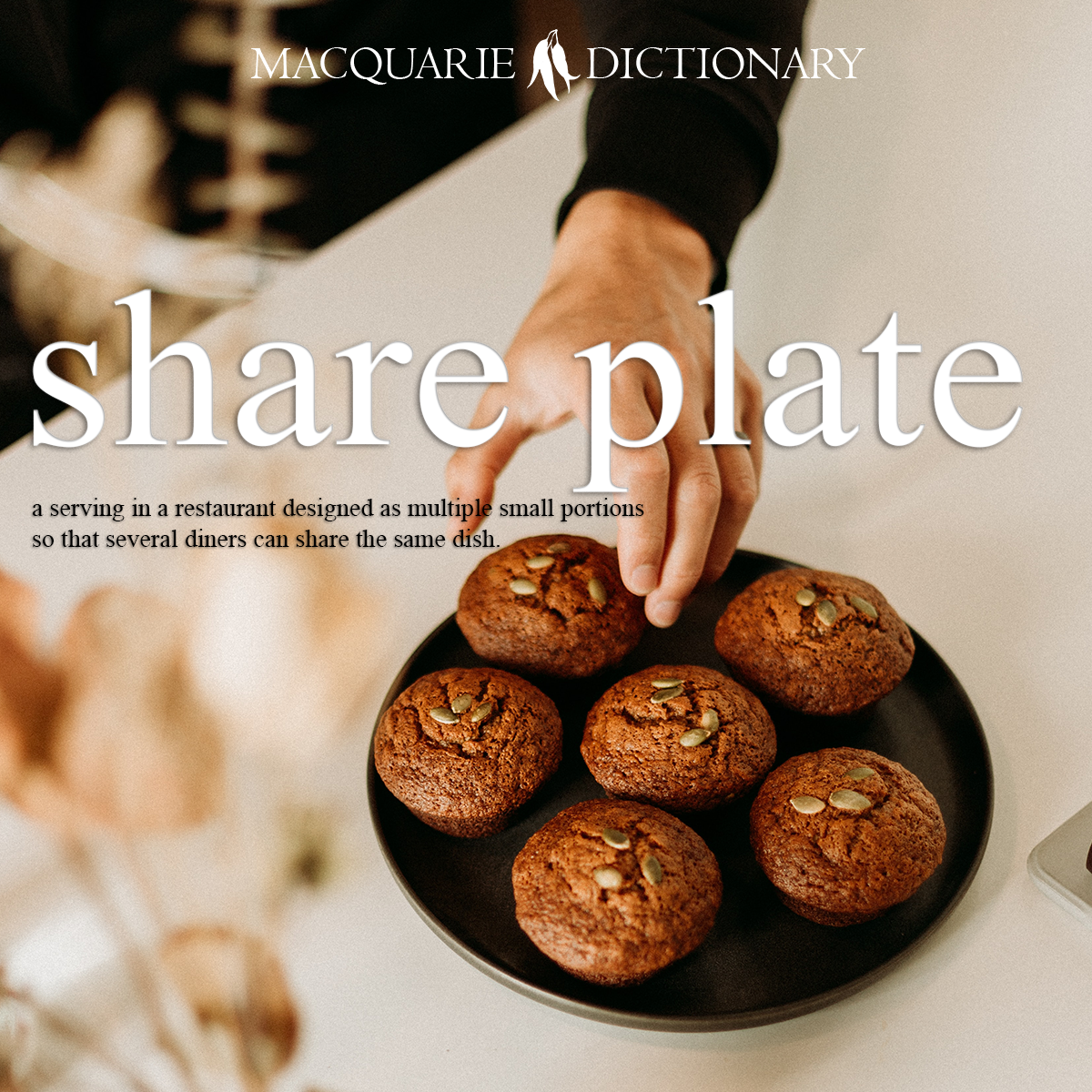 Captain's call was both the Committee's and People's Choice this year. 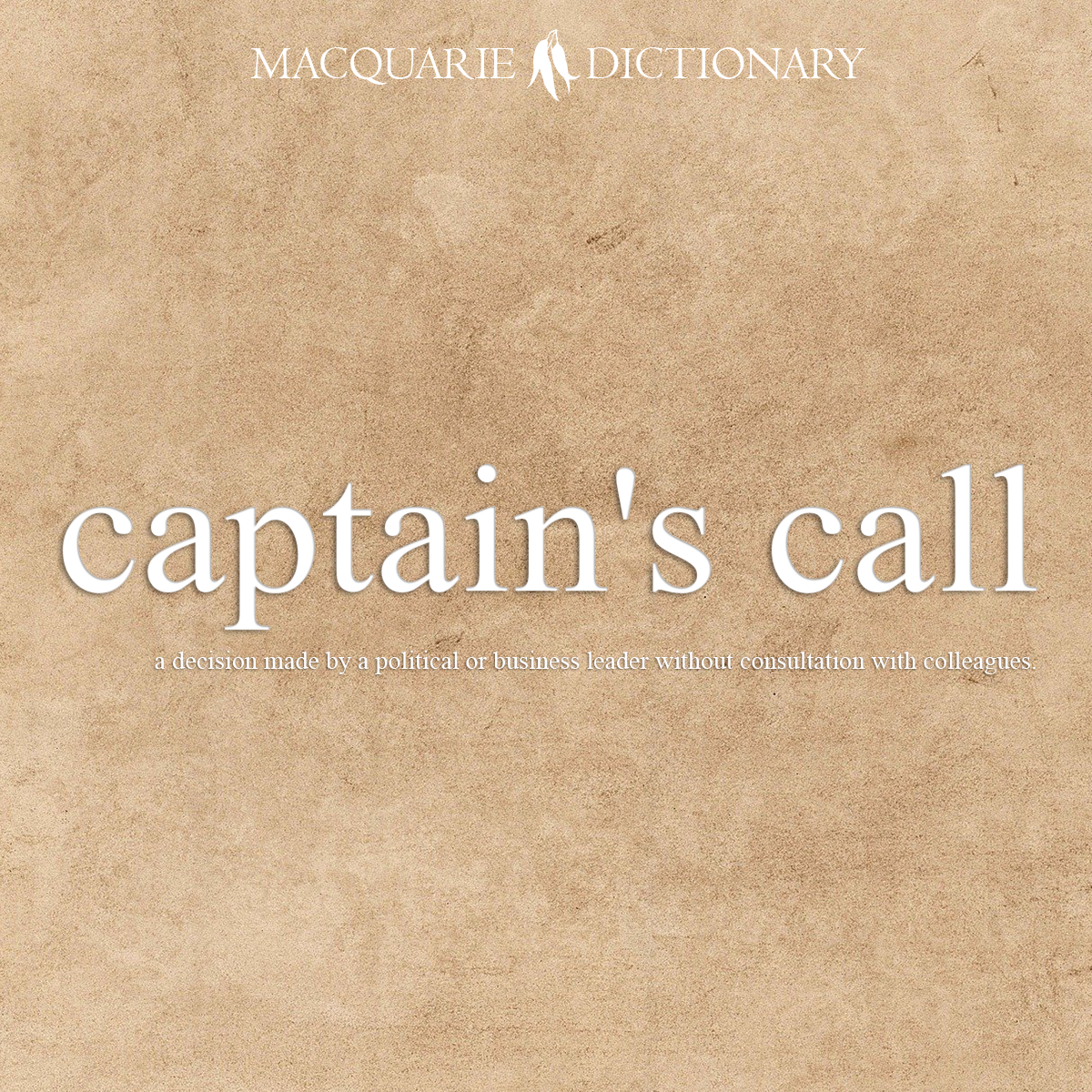 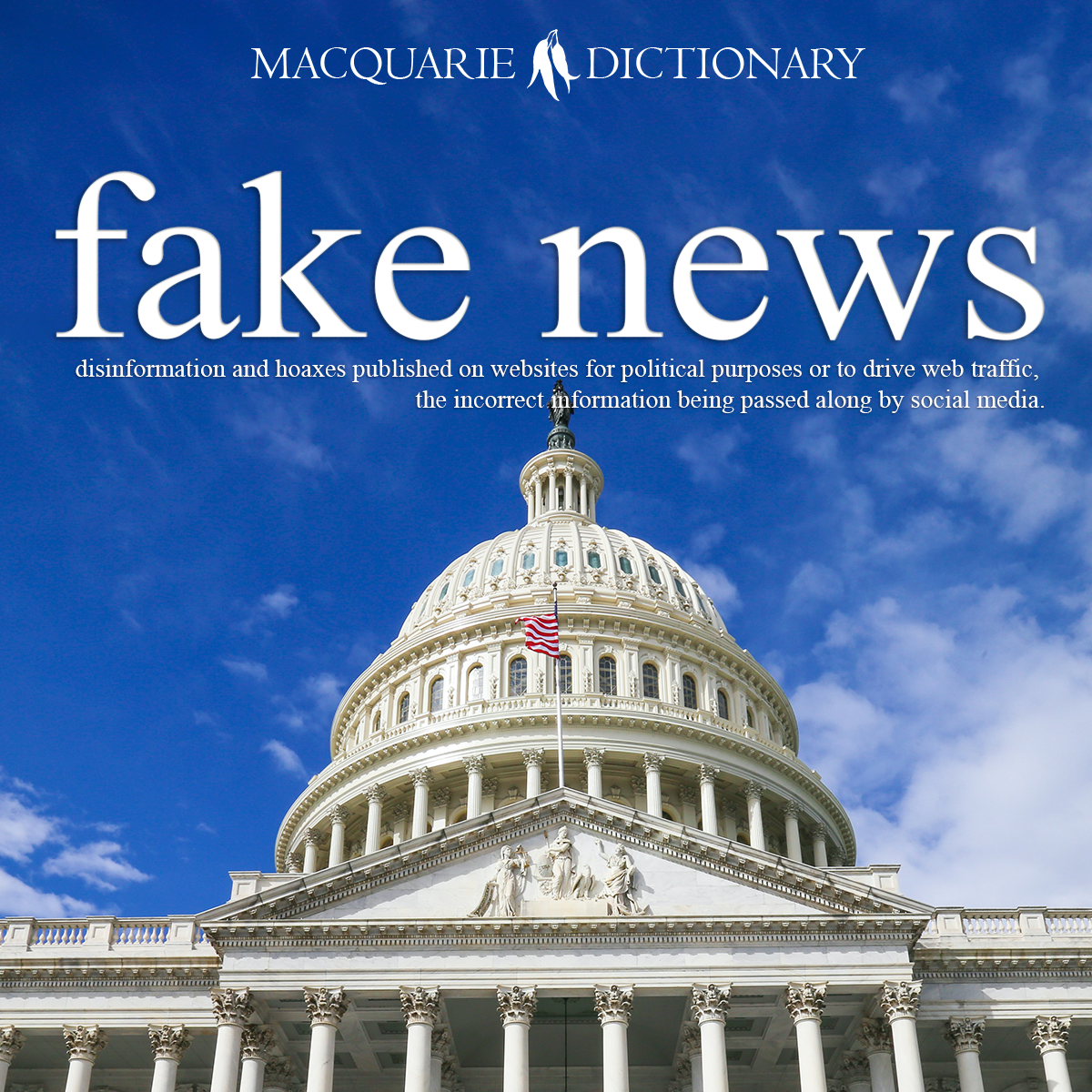 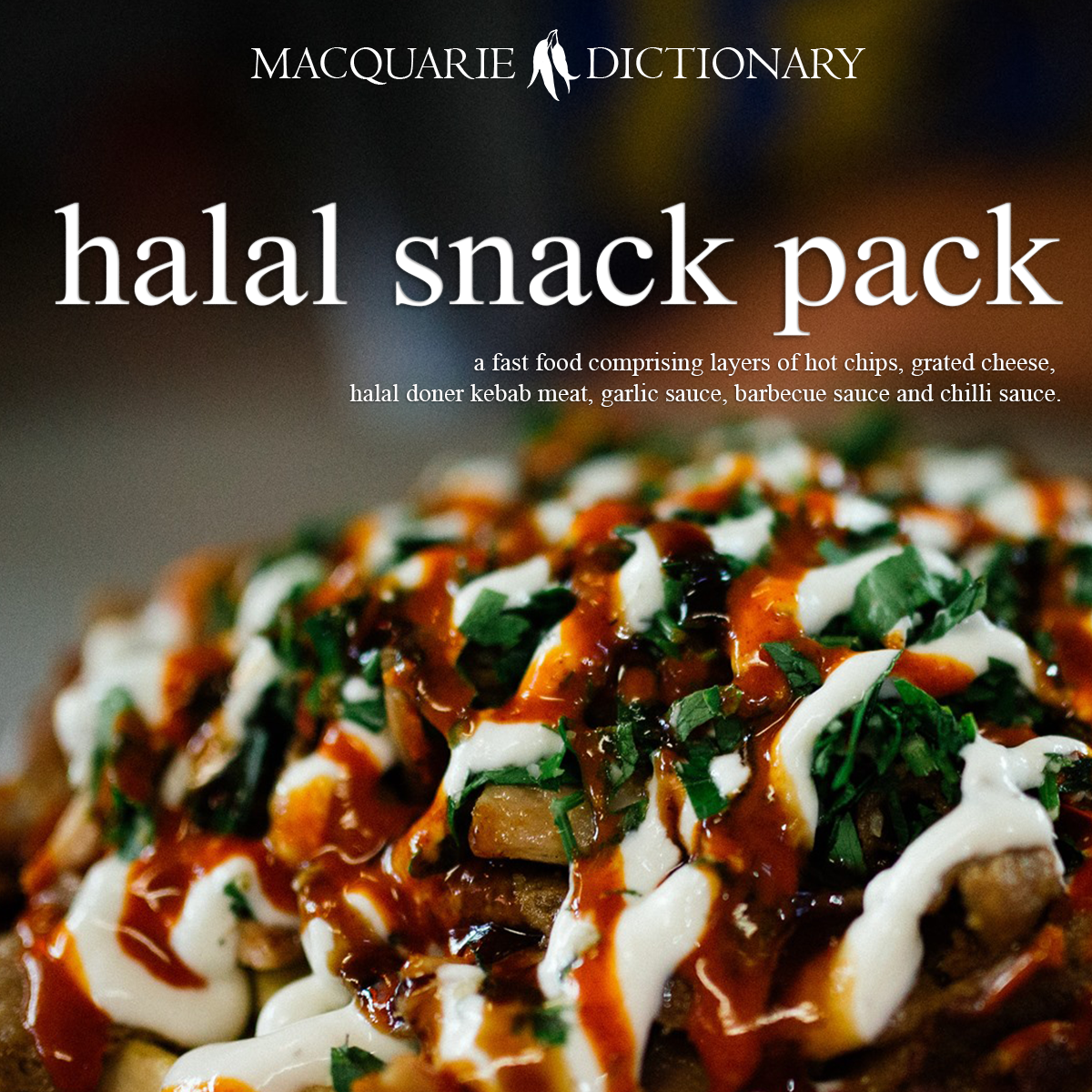 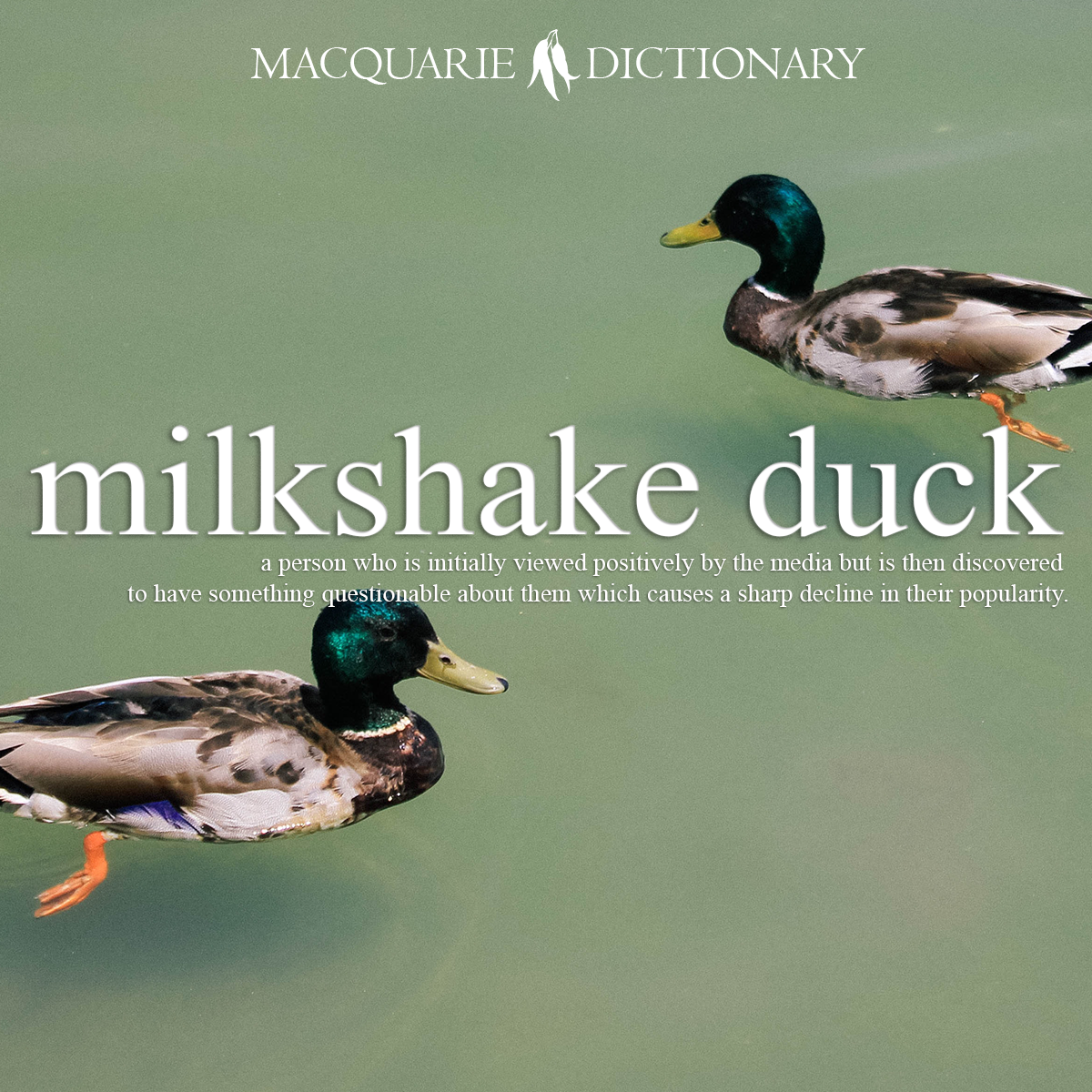 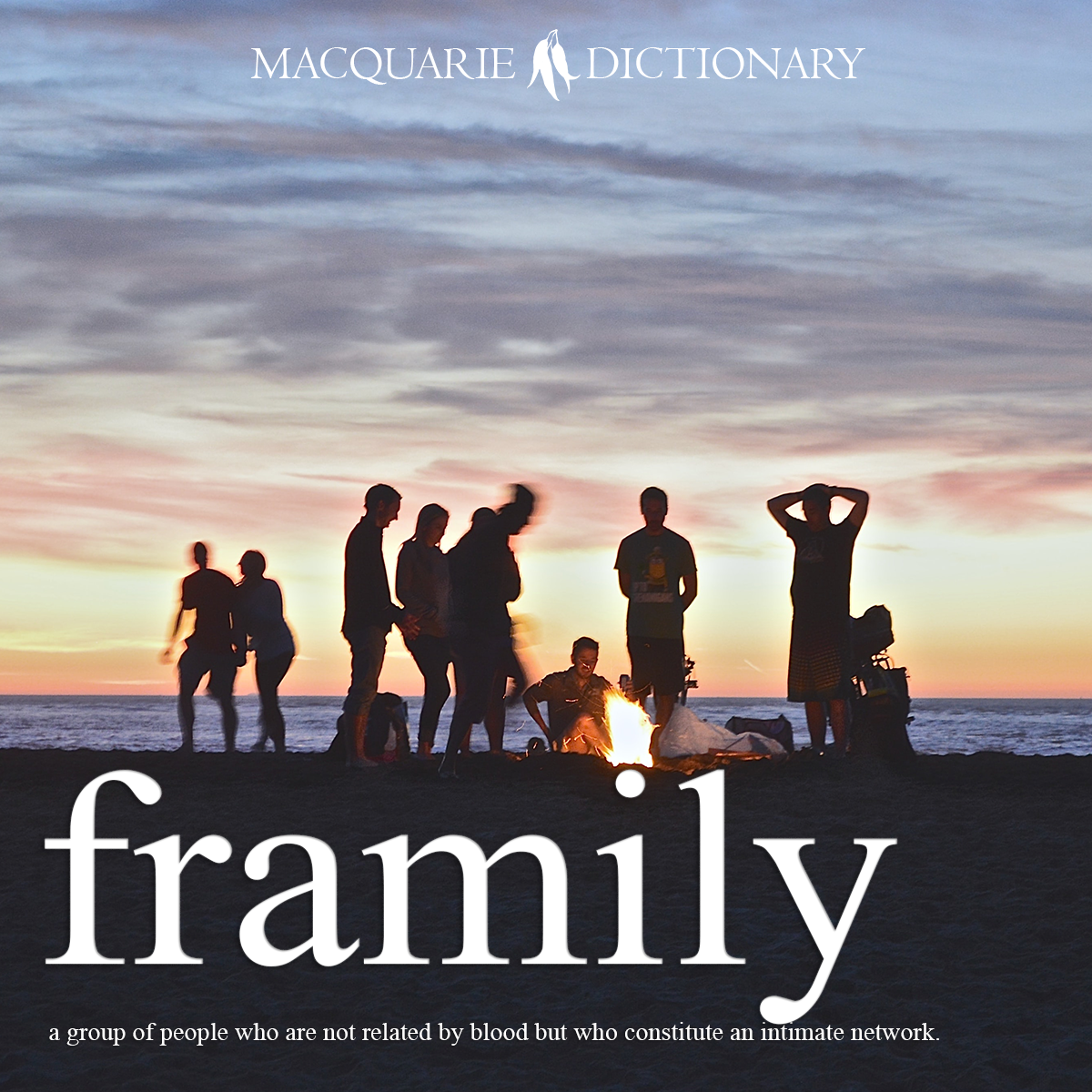 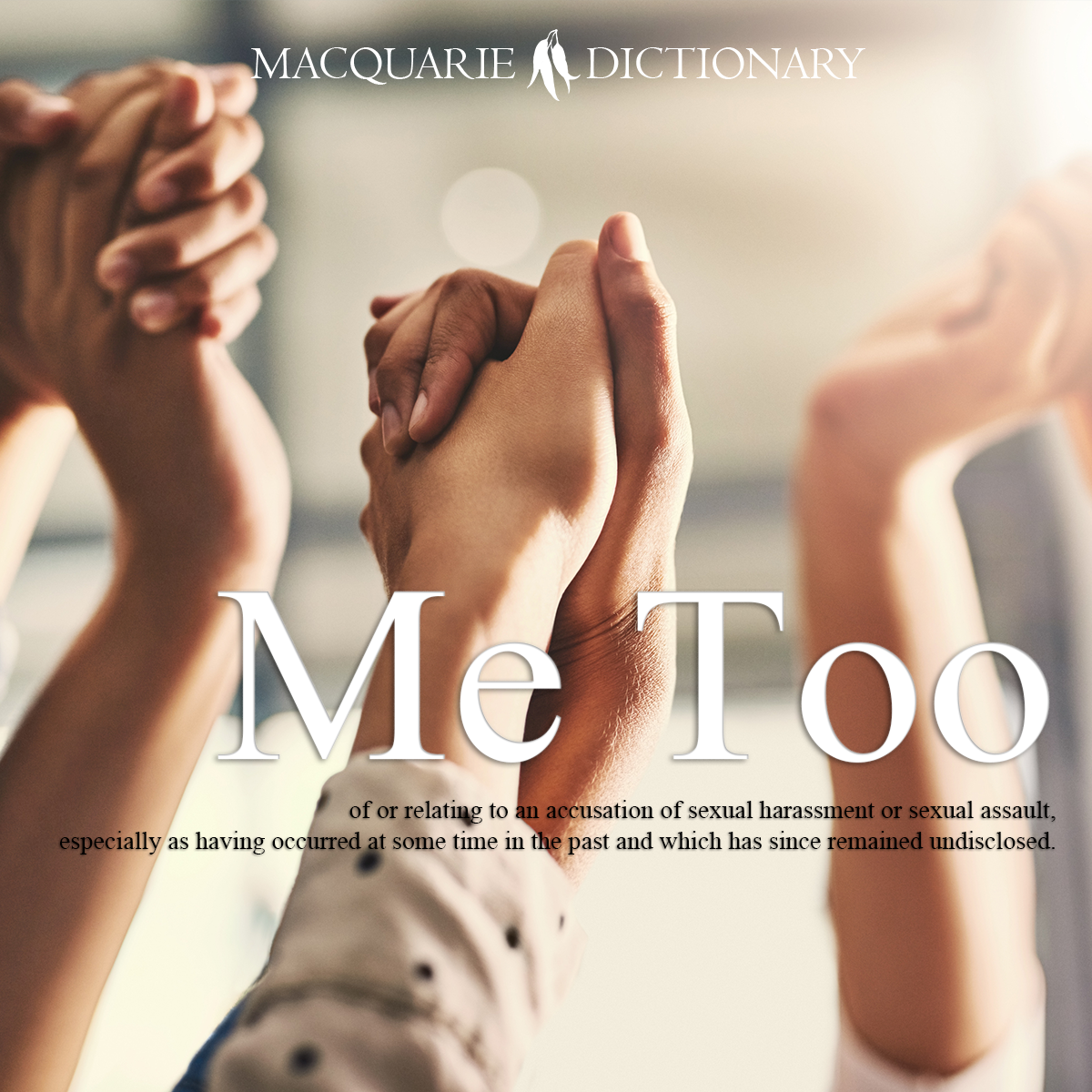 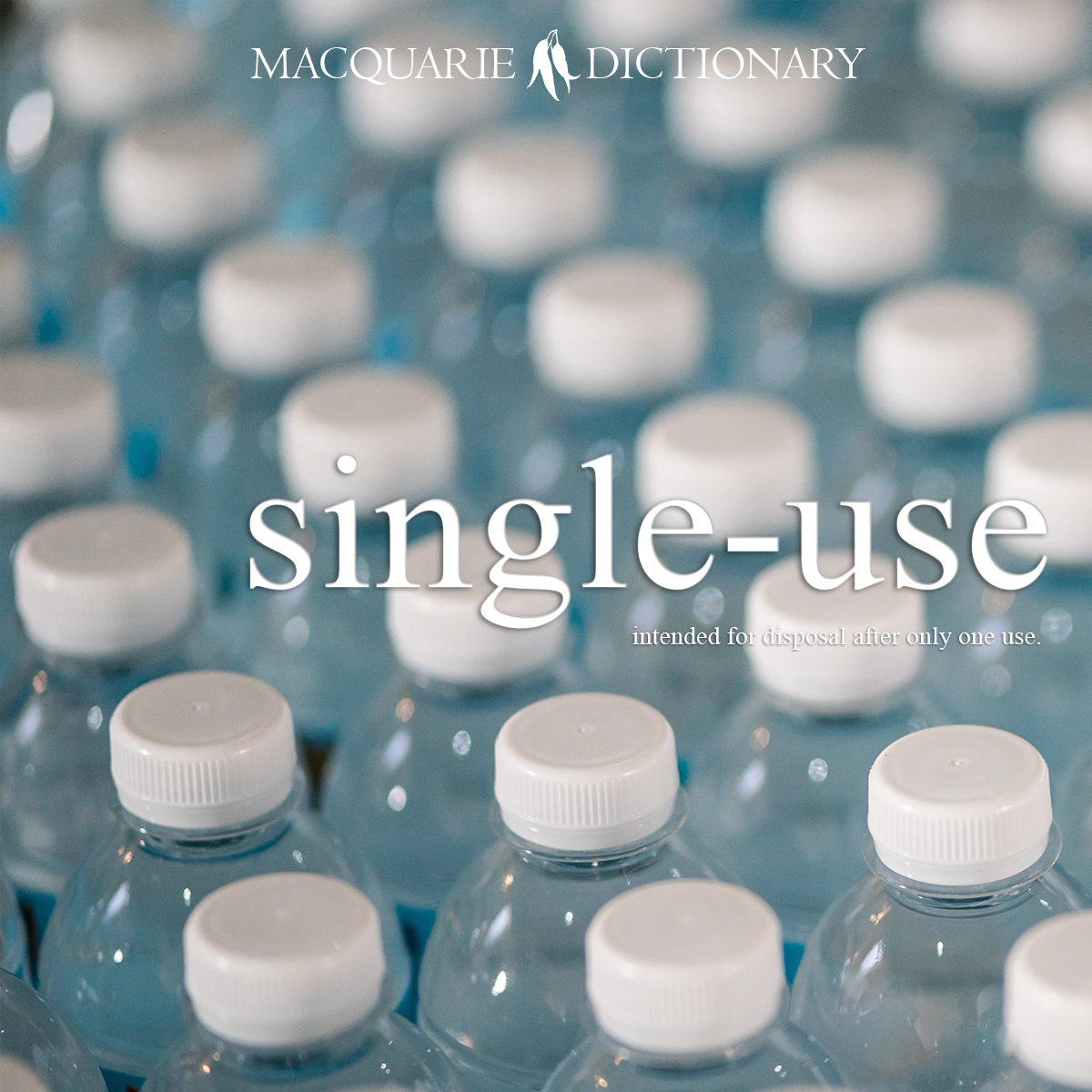 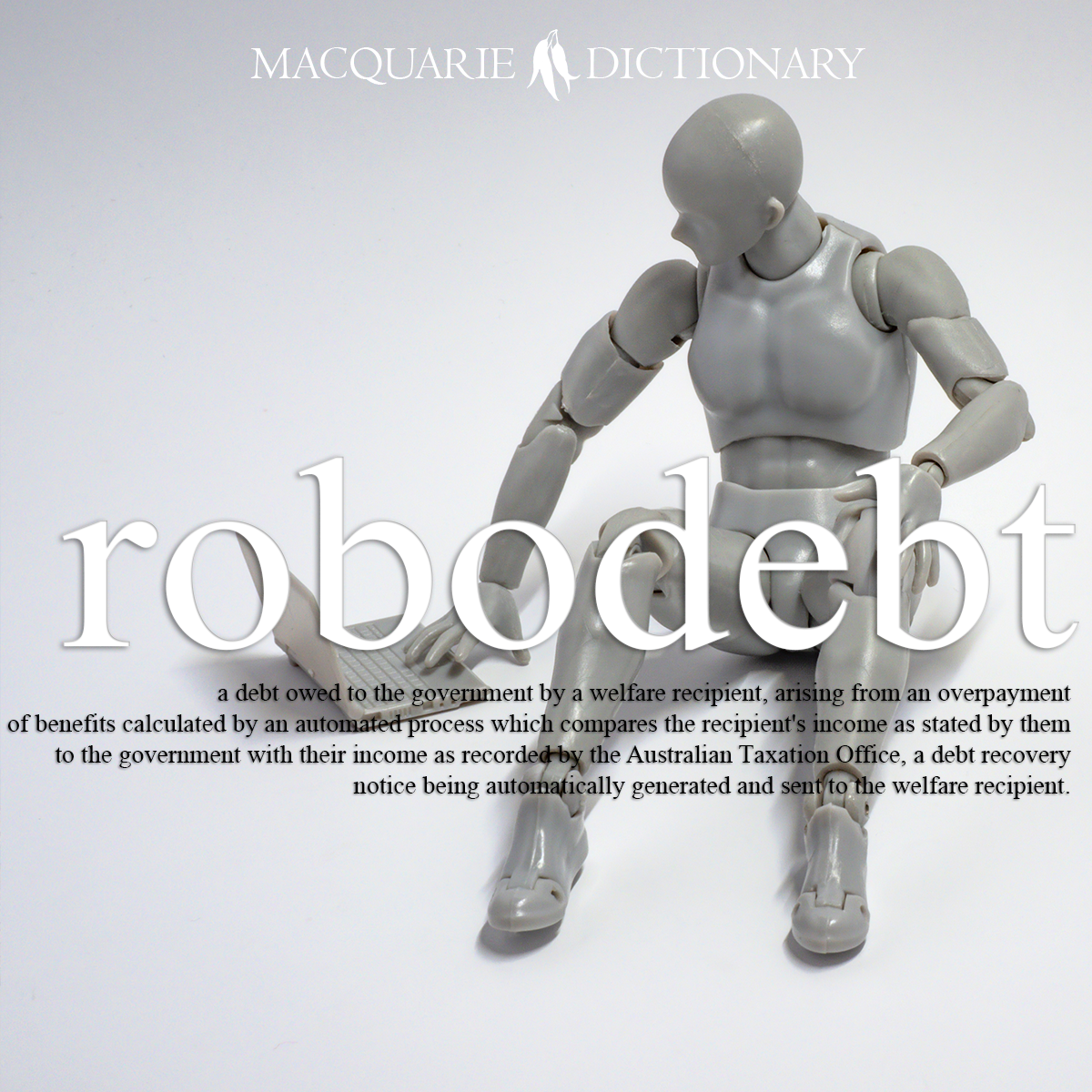 In 2020, there was a second category created solely for words related to the COVID-19 pandemic. 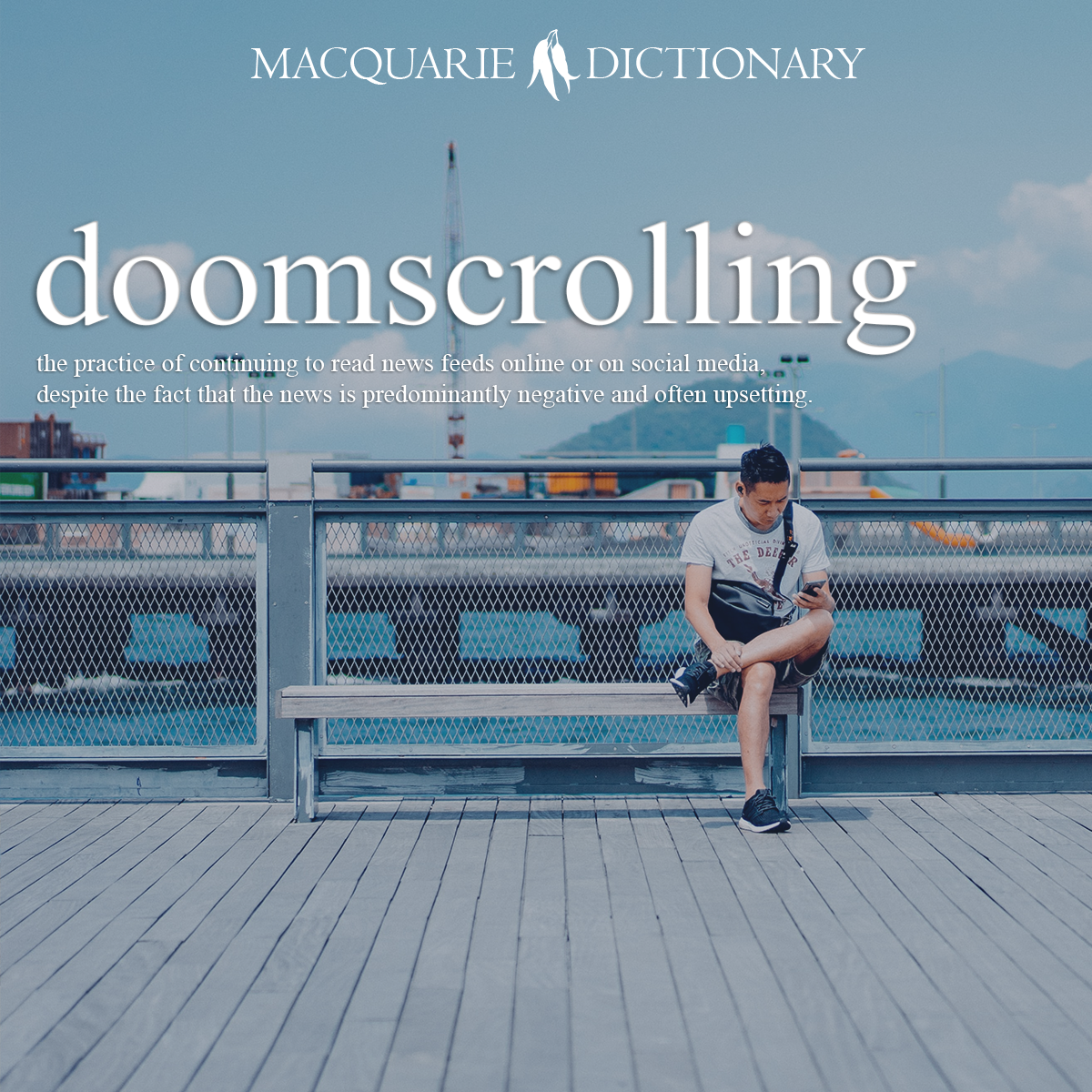 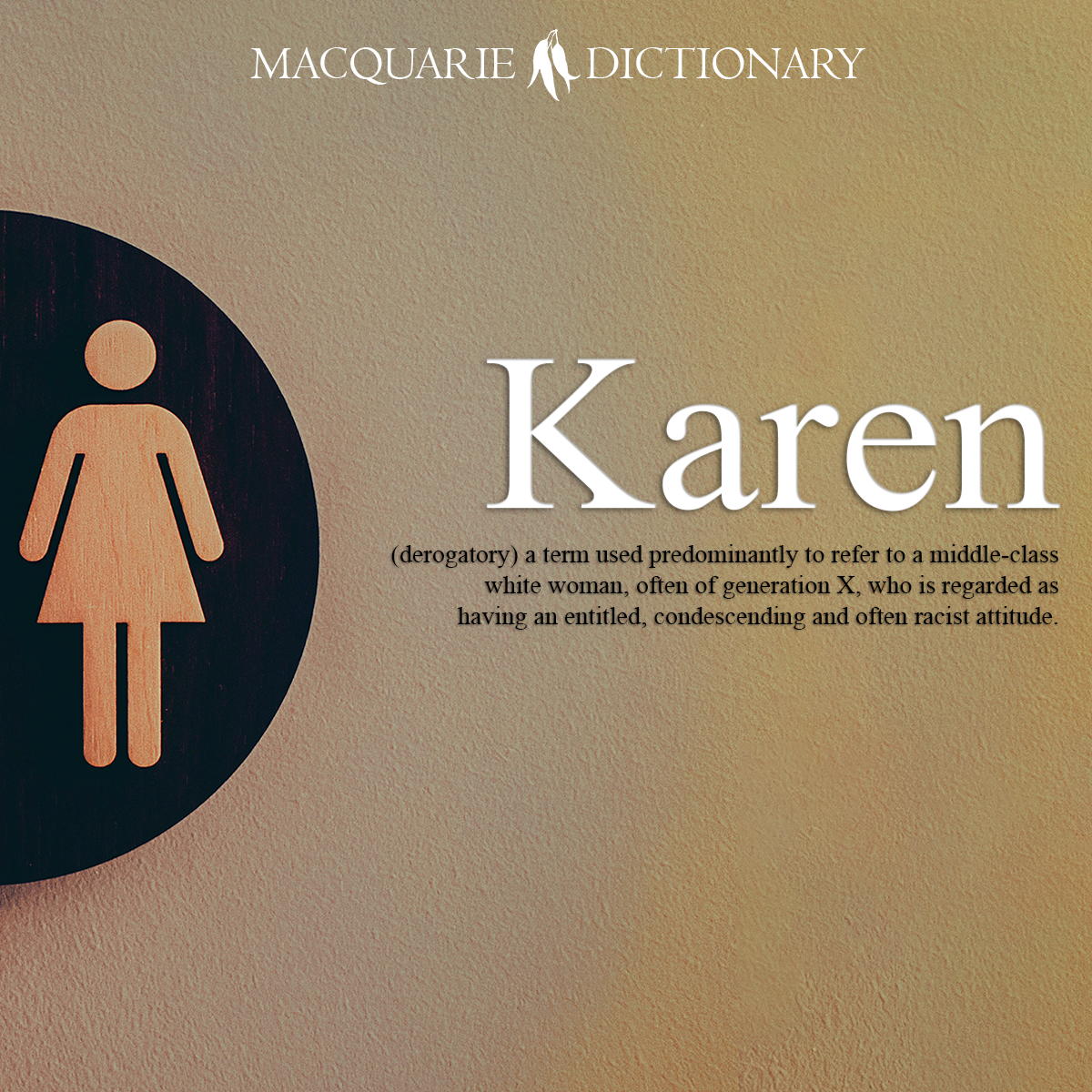 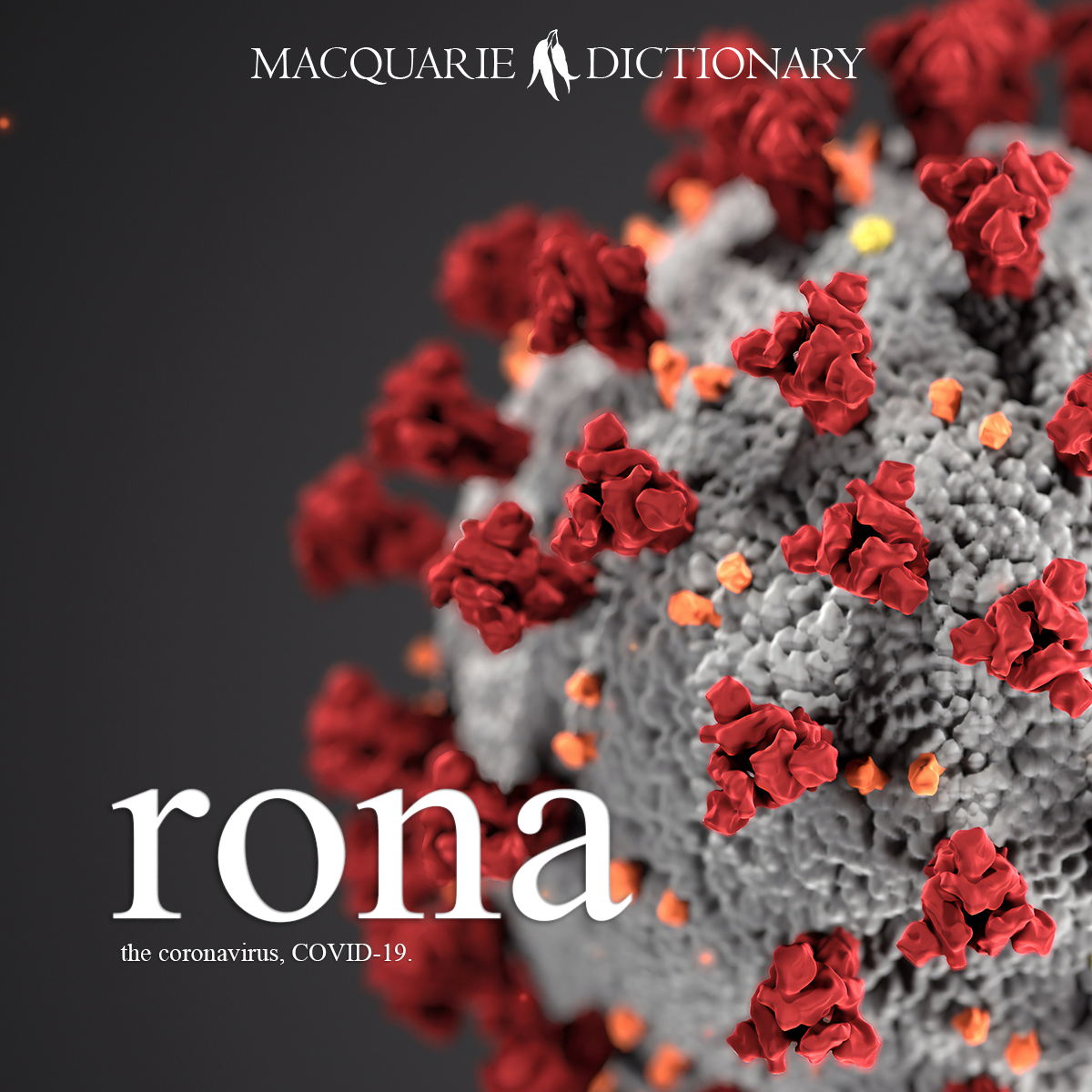 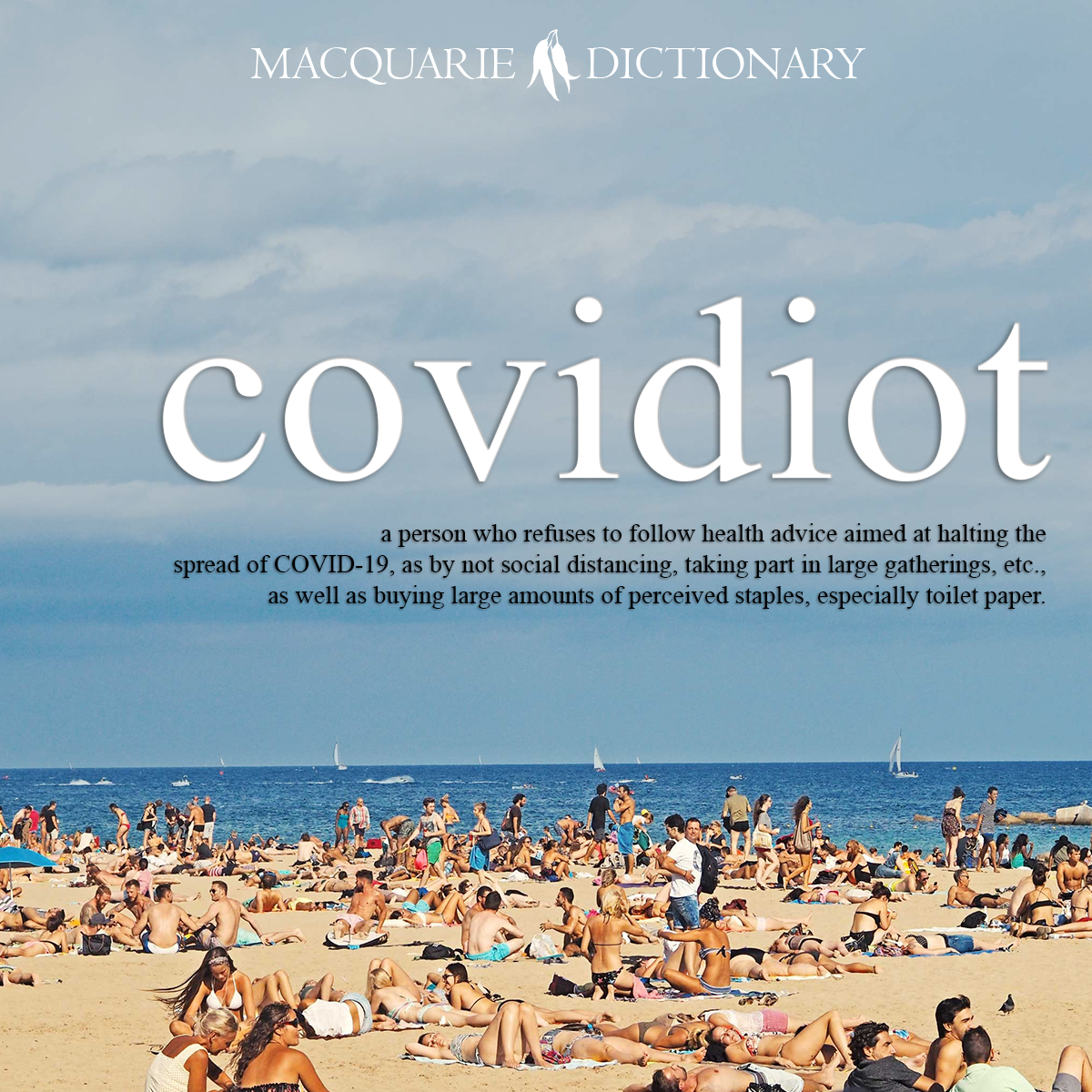 At least one-third of the choices I have not heard used.