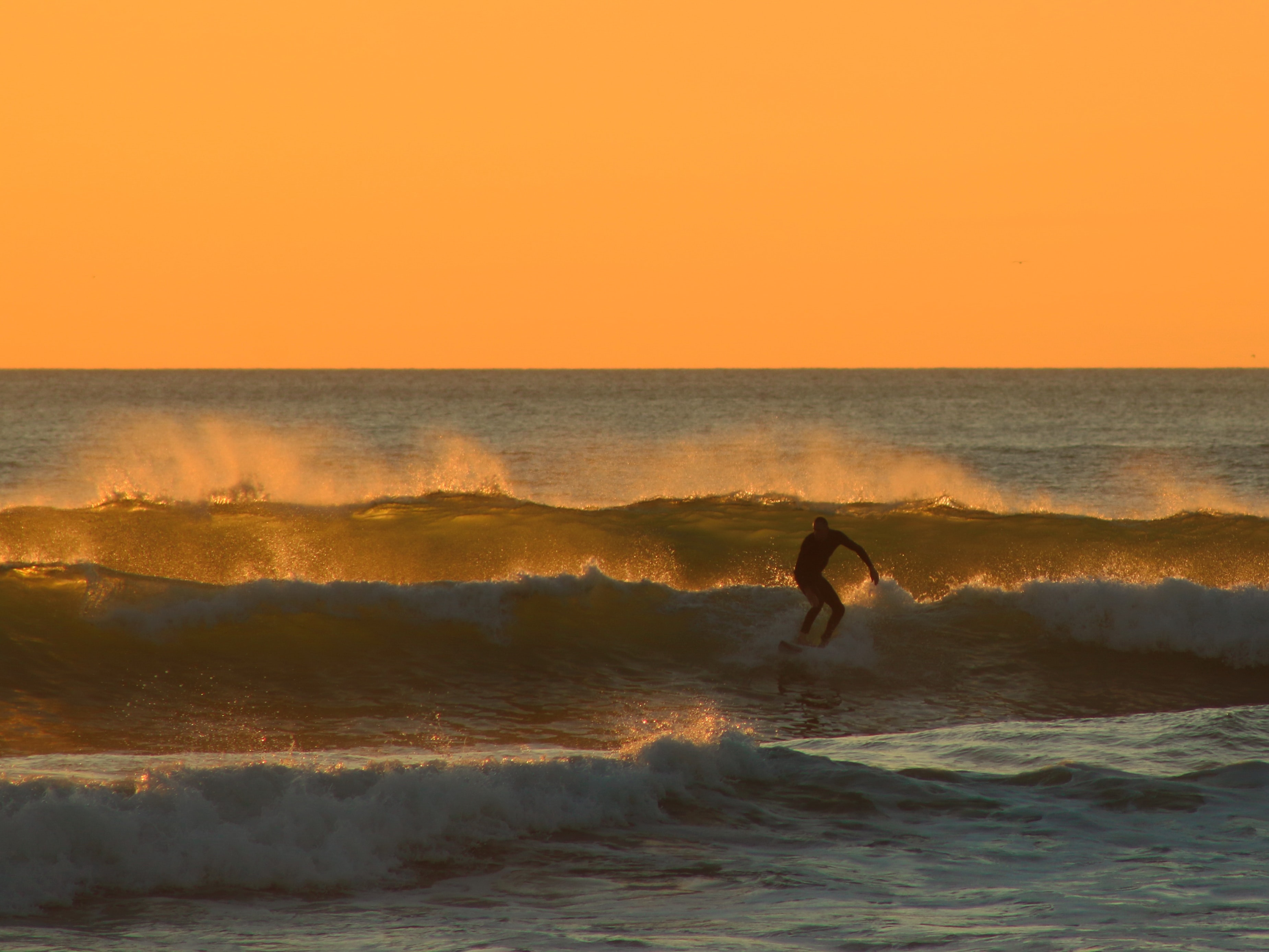 The 1980s were Australia's golden age: an era of big hair and big personalities in sport and politics. The 80s were all about making a statement. Aussies did so with language, some of it invented, but much of it borrowed from other English-speaking countries. Below, we’ve compiled some of the more fun and interesting slang coinages.

Some big pieces of Aussie slang made their first appearance in the 80s. No less than bogan got its first run in the 80s. Meaning 'fool or idiot' and initially popular among schoolkids, bogan is now a staple of Aussie language. This was also the era when deadly, meaning 'fantastic or cool' and not literally deadly, began to crossover from Aboriginal English into the Australian English lexicon. Like deadly, filth was another way of saying something was bad but meaning it was good: The waves were absolute filth.

Then there was the spunk rat, meaning a sexually attractive person. Spunk rat evolved from spunk, which appeared in the 1970s and referred to a good looking person. Other variations included spunk bubble and spunkette.

Perhaps due to the cultural dominance of the United States, Australia borrowed much of its slang from the Reagan-era USA. Awesome, bodacious and cowabunga were all borrowed from American English. As was chill out, along with bro and radical. Most of those slang words were first heard in the early 80s and made their way to Australia by the end of the decade.

From the Brits, we borrowed bonk – to have sex – recently given an Aussie twist in bonk ban, and snog. I'm not sure whether that says more about Aussies or Brits!

Overall, the 1980s was a time of epic slang. The decade also provides a perfect demonstration of the influence of other Englishes on Australian English.

If you're an absolute legend, check our Australian Word Map for more local (and quite a few 80s) words and phrases.