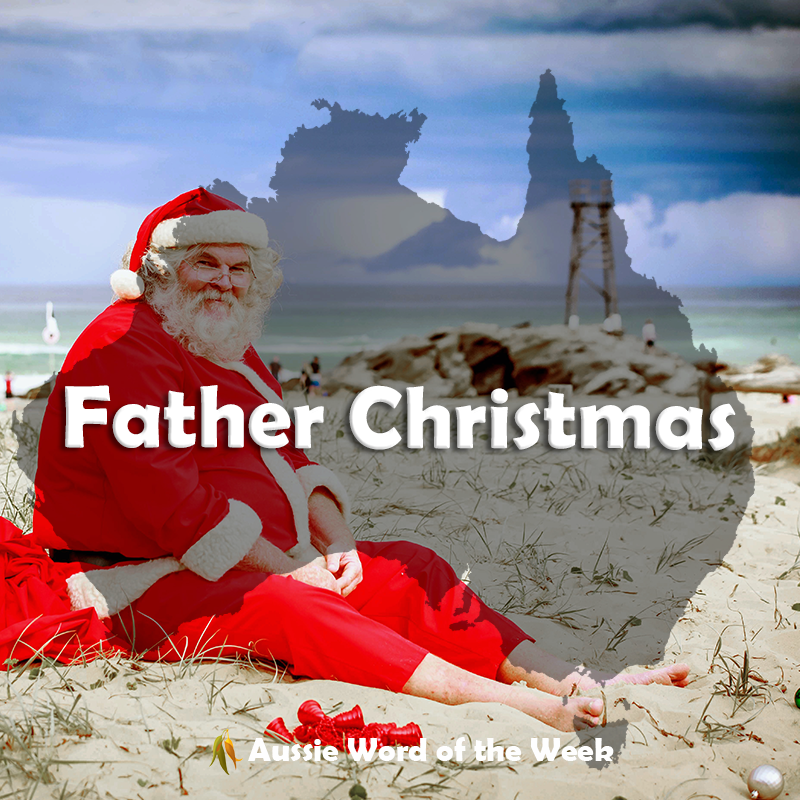 Ho ho ho, this week we are gearing up to welcome a certain big man in a red suit. That's right, this week's Word – or should I say, person! – of the Week is Santa Claus. The Macquarie team have been especially good this year. We made lists of new words and checked them twice, many of them were naughty but a few were nice. One word was so nice we choose it as our Word of the Year.

With Santa Claus busy prepping his sleigh for the big night, we did some digging around our slang database and discovered that Old Father Christmas shares his name with a plant part. In New South Wales and Queensland, Santa Claus is a slang term for the fluffy airborne seed of various plants, such as the moth vine or Scotch thistle. Perhaps due to the way their white fluffiness resembles his beard, these seeds are called a Father Christmas in South Australia.

Less festive names for these fuffy seeds include a wish, a fairy, and a robber.