Bring on the ringer 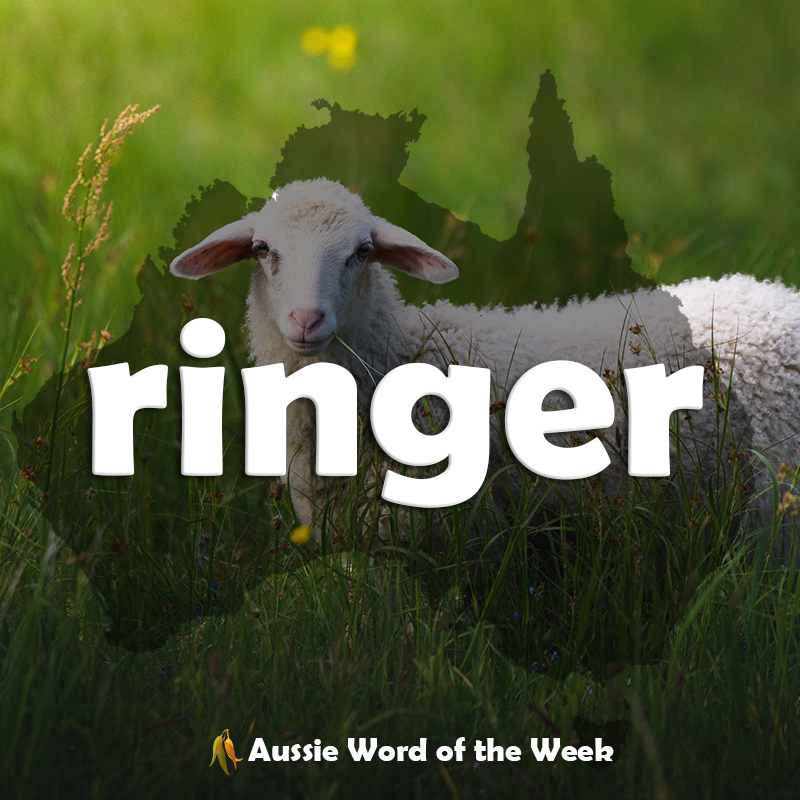 You think that merino woollen jumper you’re wearing just came to you beautiful and soft. No! You are wearing that jumper thanks to the work of a ringer! A ringer is the fastest shearer in a shearing shed. Recorded since the 1870s, the word comes from an earlier, now obsolete, sense, where a ringer was any person or thing that was superlatively good.

A snagger is the opposite of a ringer: a shearer who works roughly or inexpertly. I reckon we have probably all had our hair cut by a snagger at some point.

The meaning of ringer has morphed and changed as so many other slang words do. One meaning in use since the 1930s is found in sport, where a ringer is an athlete or horse entered in a competition under false representations as to their identity or ability. Just imagine if your local soccer team fielded Aussie legend Tim Cahill upfront.

Ringer, as in dead ringer or dead ring, is a person or thing that closely resembles another. Let's hope the ringer running on for the opposition is a dead ringer for Tim Cahill and not the real player.

I imagine since the nineteenth century theres many a dead ringer