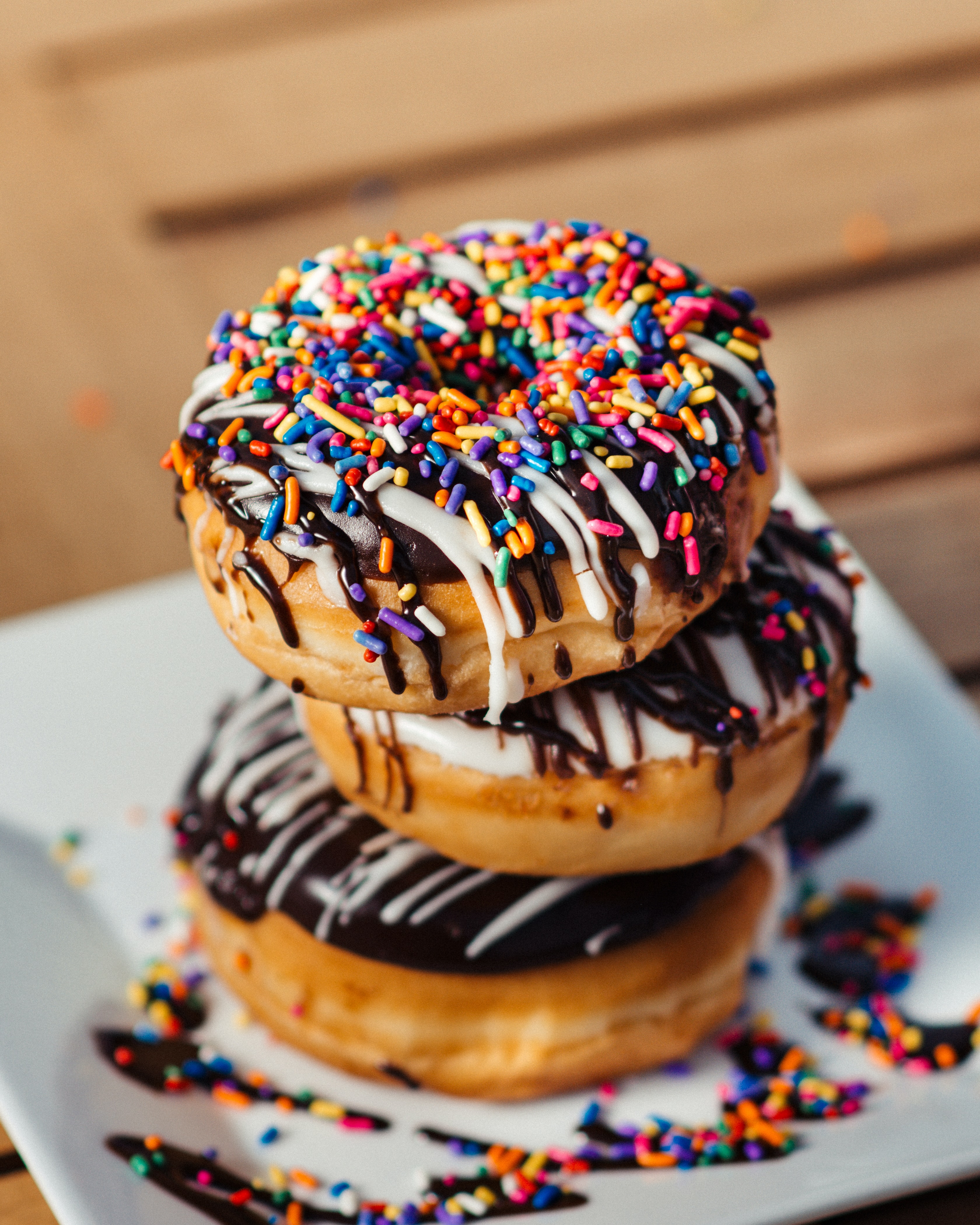 Well, let’s go to the root of the word first, addict, which comes to us from Latin and is pronounced differently depending on whether it is being used as a verb or noun.

verb (t) (say uh'dikt) 1.  to cause to become physiologically or psychologically dependent on.

noun (say 'adikt) 2.  someone who is addicted to a practice or habit

Addictive [addict + ive]  is an adjective meaning ‘causing or tending to cause physiological or psychological dependence, especially in relation to a substance such as drugs, alcohol or tobacco’.

Addicting [addict + ing], a somewhat newer coinage, is also an adjective, meaning roughly the same thing. Grammar Girl surmises that it’s been around for about 80 years.

In Australian English, addictive still seems to be more commonly used, but addicting is creeping in. In general, there does appear to be a distinction in the way these two words are being used, with addicting more commonly used in relation to things that aren’t necessarily associated with an addictive substance (such as drugs) but rather are indulgences, such as TV shows, gaming, food, etc.

There will, of course, be some people who argue that there is no reason to use the word addicting when addictive exists and works perfectly fine. And while that is true, language is evolving, as always – using addicting isn’t a big issue as it’s quite likely everyone will still understand what you mean.

Which do you use? Let us know!