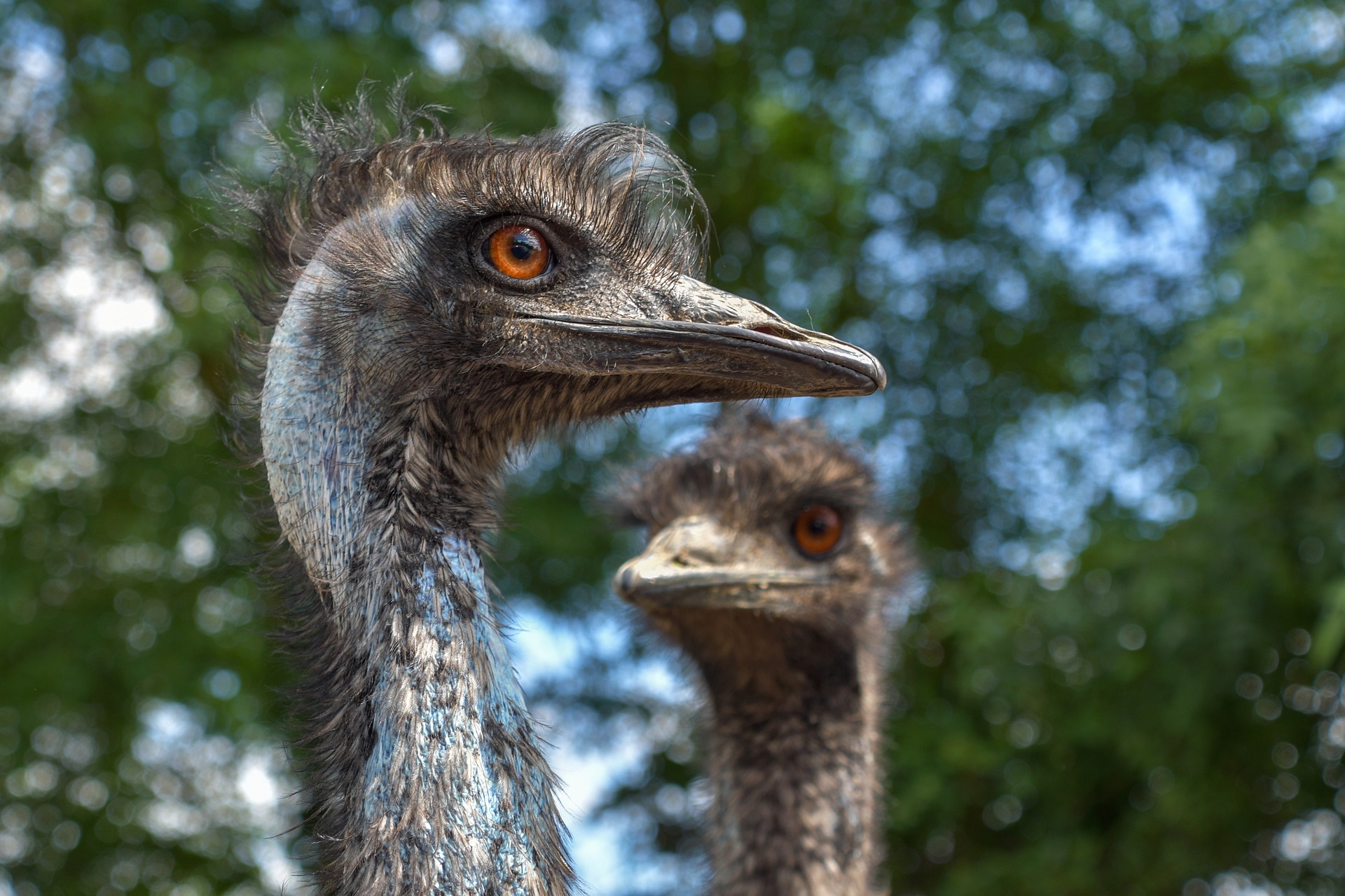 In this stressful time of coronavirus, it’s interesting to see that our passions have been aroused by an international dispute over the pronunciation of a three-letter word – emu.  In a US report on NPR (National Public Radio) about a woman who had lost her emu, the journalist pronounced the word 'ee-mooh'.  This was picked up by social media, and Australians were soon manning the linguistic barricades. How could this happen??? It is OUR word. What could be more Australian than the word emu? Surely it’s from one of Australia’s Indigenous languages?! Um, well, it’s actually from Portuguese. But the bird is definitely ours. That IS true.

I’m afraid I’m going out on a limb (unlike the emu), and coming down on the side of the NPR journalist. Very broadly speaking, there are characteristic speech patterns which distinguish one variety of English from another. In the US, you might walk up a 'sand doohn', you might think someone is 'stooh-pid', and you might live in 'nooh york'. Is there anything more fundamentally American than the city of New York? How do you pronounce that?