Dances to get Aussies up and moving 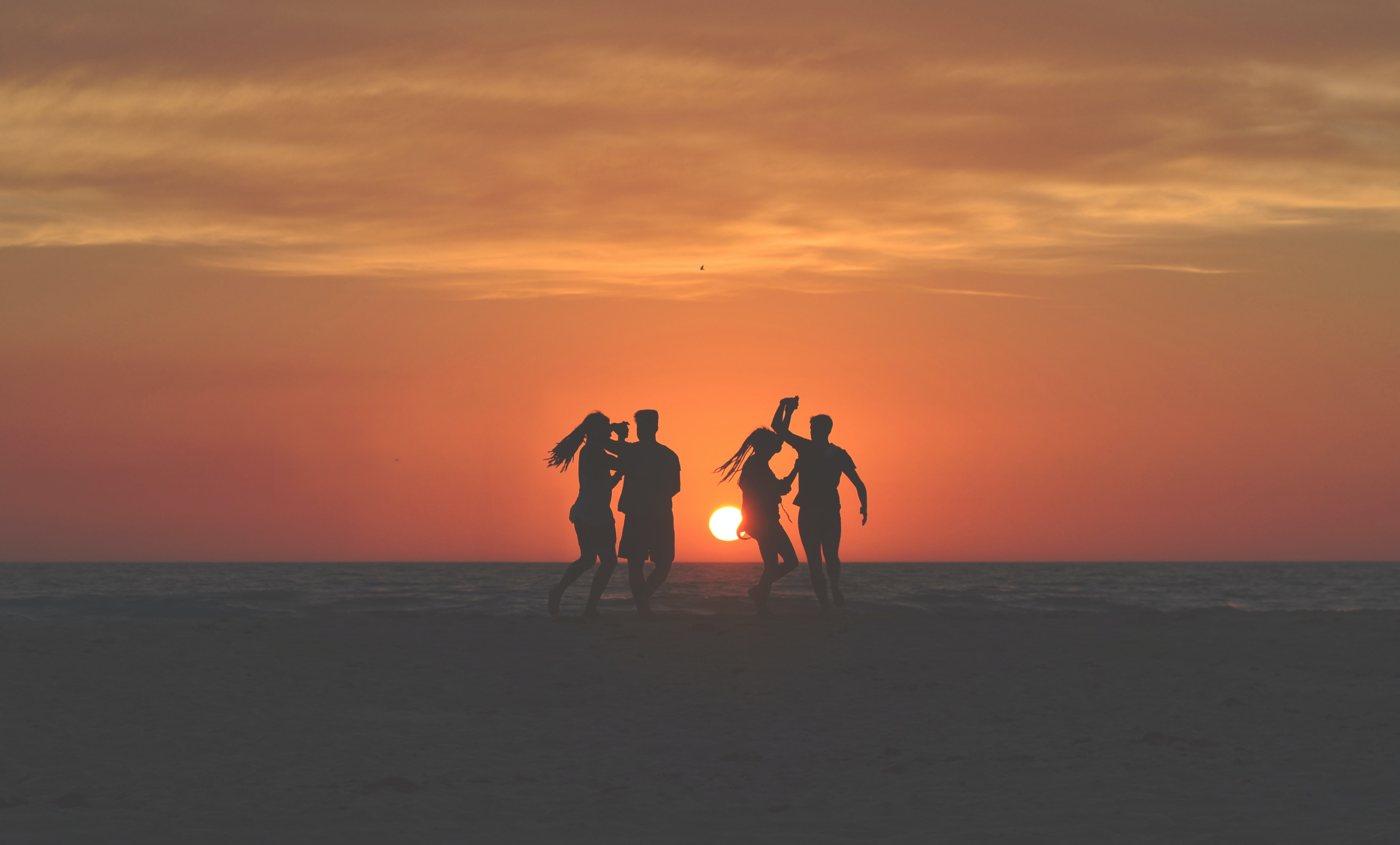 We’ve all been to enough school dances and weddings to know that Aussies love to get in line and dance in sync. From the nutbush to the macarena and the hokey-pokey to the modern wave of TikTok dances, let’s have a look at what has and has yet to make it into the Macquarie Dictionary.

Before we get to the afore-mentioned staples of a classic Aussie get-together, consider some of our more traditional dances. There’s the Pride of Erin, an old-fashioned country dance of Irish origins. The version danced in Australia is unique to this fine nation and the dance steps vary between states and territories. Then there’s the polka, salsa and foxtrot to round them out.

In Australia, of course, Aboriginal people have a much longer history, and one of many words that have crossed over into Australian English from various Aboriginal languages is corroboree. This word has been adapted from the Dharug word garaabara, meaning a style of dancing but now means “an Aboriginal assembly of sacred, festive, or warlike character”.

In the 70s, 80s and 90s, a few of our current stalwarts of late night gatherings came to be. There’s the nutbush, a linedance in which a set series of steps is executed, the dancers turning in the same direction by ninety degrees at the end of the steps, then clapping once before repeating the steps, and so on; performed to the song Nutbush City Limits (1973) by Tina Turner. On top of this, we have breakdancing emerging in the 1980s, pioneered in Australia by Indigenous hip-hop artist Munkimuk. You may not breakdance, but we’re willing to wager you’ve seen the worm in action once or twice.

Moving up a few decades brings us to dabbing, which entered the Macquarie Dictionary in 2017 but came around a few years earlier and has fallen somewhat out of fashion since. We also have flossing or the floss dance, which is a vigorous dance in which a person swings both their arms left and back either side of the torso and then right and back either side of the torso; both arms crossing the front of the body to change direction, and the hips always moving in the opposite direction to the arms. Quite difficult to master the first time.

Currently, many new dances come out of TikTok, a very popular social app. We are watching some of these words to see if any have the stamina and widespread use to warrant an entry in the Macquarie Dictionary. We’re looking at the woah, the renegade, the Savage Challenge and even the Say So dance (which could be seen as a modern version of Kylie Minogue’s Loco-motion).

Now that you’ve got a few classic songs running through your head, let us know any dances we’ve missed in the comments.