The best place this side of the black stump 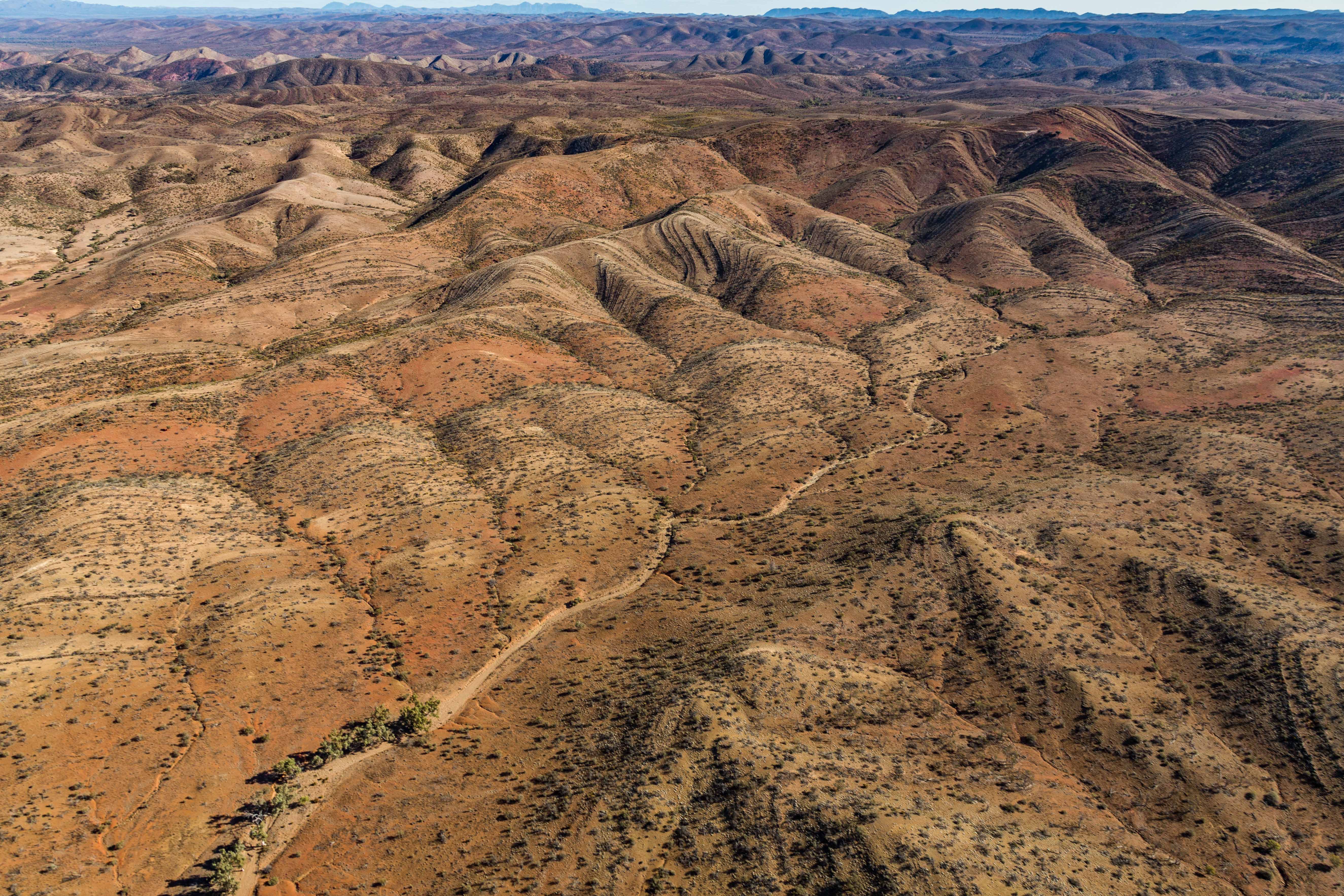 While popularly remembered as a chain of restaurants, the term black stump was commonly used in colonial times as a colloquial term to denote a fire-blackened tree stump used as a boundary or direction marker. Over time, the term black stump evolved to include any reference to the far outback or places beyond what was seen as civilisation. We discussed this in our Ozpic podcast episode on the black stump that you can listen to here.

The exact origin of the term is disputable. It has been suggested that it was popularised by the Black Stump Wine Saloon, which in the 1850s stood at the junction of two coach routes near the present-day town of Coolah, in north-west NSW. The saloon took its name from the earlier Black Stump Run which had formed part of the boundary of Governor Darling's 1826 ‘limits of location’, an imaginary line that limited authorised settlement. To cross this border was referred to as going beyond the black stump.

Beyond the Black Stump may also ring some bells as a comic strip set in the outback, featuring a number of loveable characters like koalas, birds and a couple of skulls.

The term was also used in Rolf Bolderwood’s 1888 classic Australian tale of bushrangers, Robbery Under Arms in which the main character, bushranger Dick Marston, refers to the Black Stump as a real place.

Do you still refer to a black stump as a landmark? Or does it have a different meaning to you? Let us know in the comments.