Bon appétit! French words that made their way to English 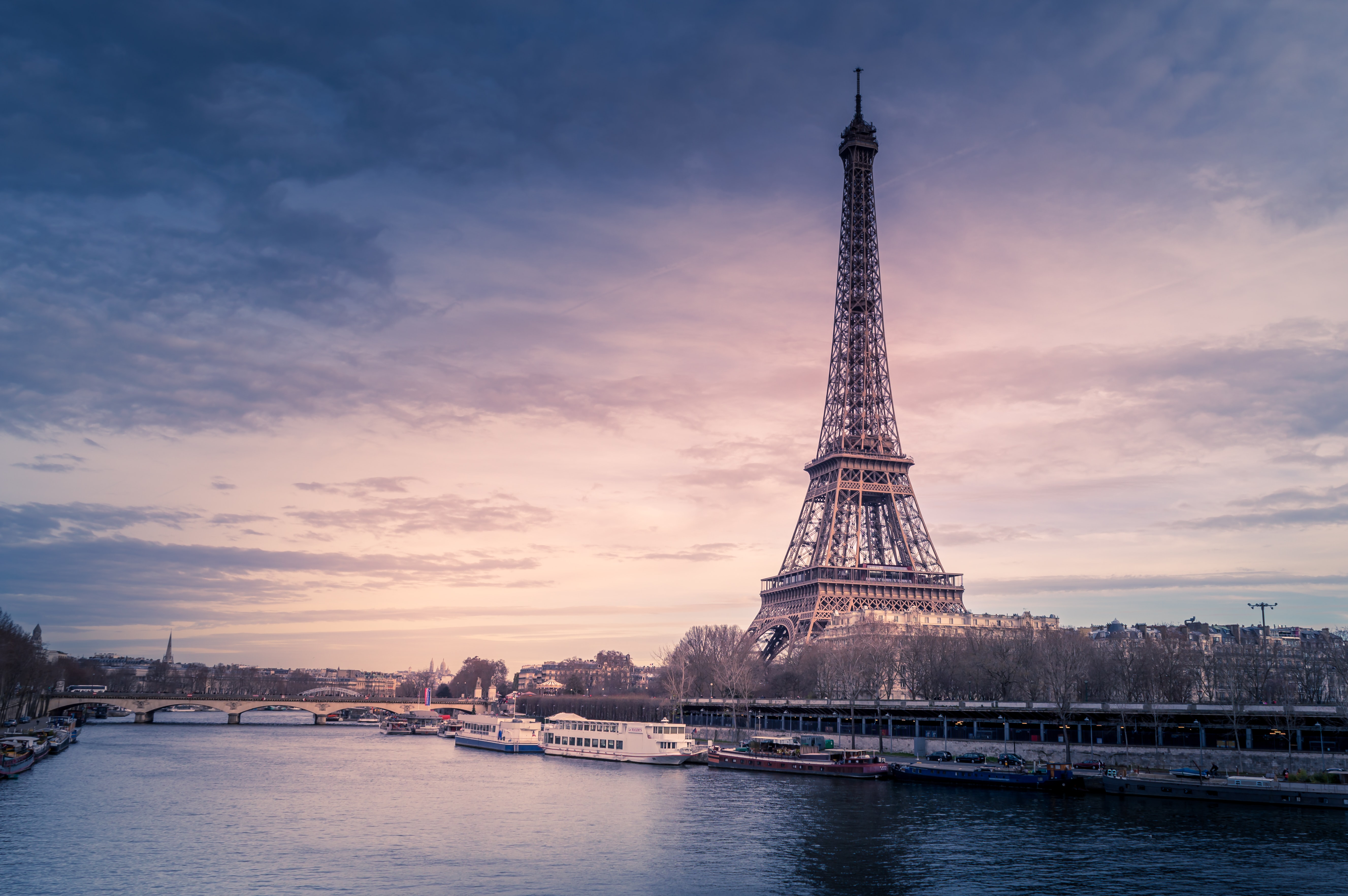 Many English words have been borrowed from French (and many other languages). There are lots of words that descend from the French language that crossed the English Channel with William the Conqueror in the 11th century, and which don’t seem French to us at all, such as abandon, volume, wardrobe, finance and descend.

More recent borrowings still retain a distinct French flavour – a certain... je ne sais quoi. Looking at the set of expressions in the Macquarie Dictionary starting with en, you can see they are often concerned with activities or preoccupations we associate with the French, especially cookery.

If we stick with cooking and take a quick look at this list, we can find en brochette, en cocotte, en croute, en daube and en papillote. Just describing a dish as en brochette or en croute (especially with a satisfyingly French nasal sound) lends an air of haute cuisine.

If you stick some prawns on a skewer, you can announce that you’re serving them en brochette. Wrapping a snag in pastry and popping it in the oven gives you a sausage en croute. And if you prepare your ingredients before cooking, you’re adopting the practice of mise en place. Naturellement!