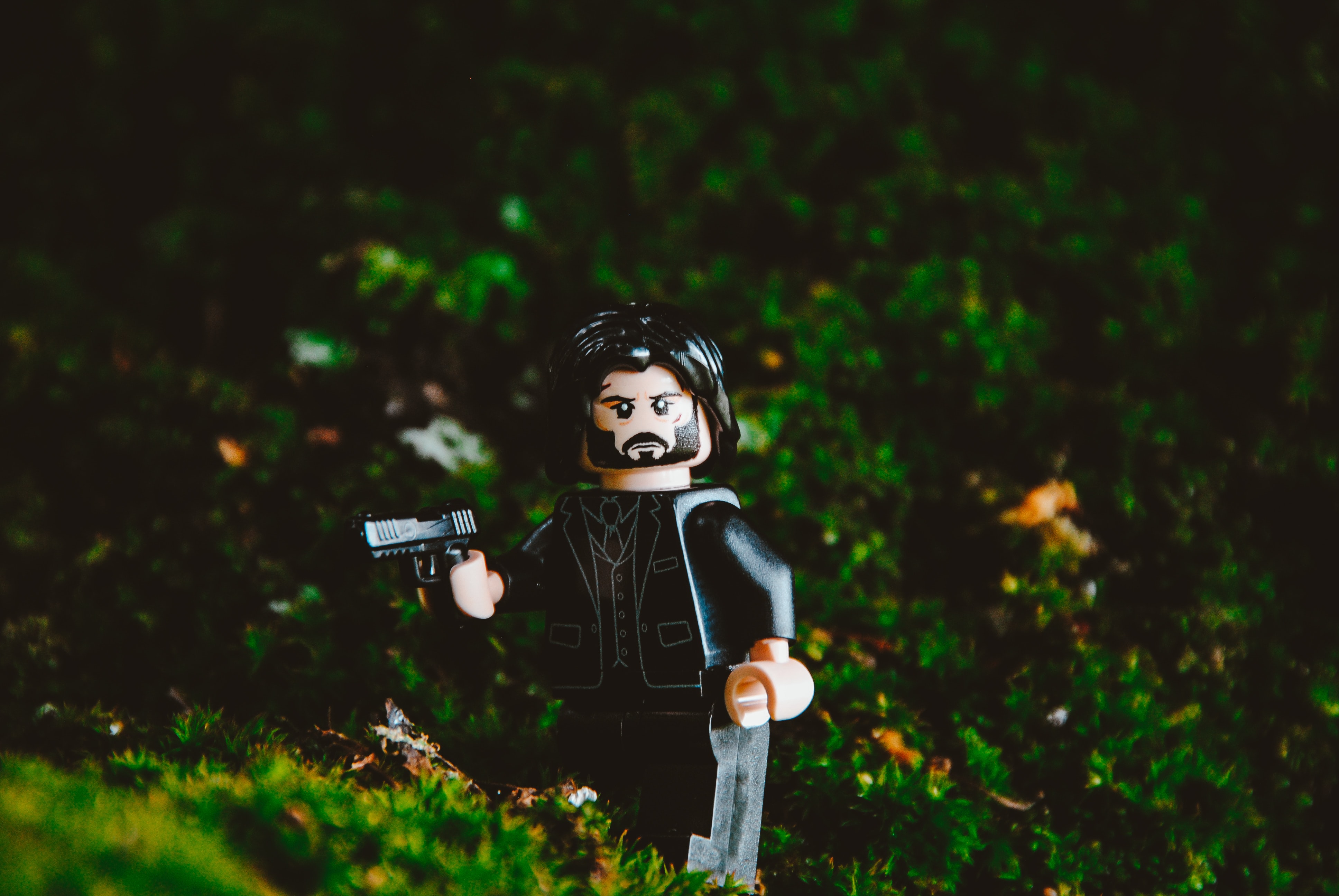 A recent poll in the UK found that 74% of respondents treat the word ‘data’ as a singular collective nouns, compared to 14% that treat it as plural. The results of this poll were published on Twitter and sparked some mild outrage about the degradation of the English language.

The word data comes to us from classical Latin as a count noun, where data is the plural form used to refer to stats or other information collected for analysis or reference, and datum the singular form to refer to a specific stat or piece of information.

These data show that on their assumptions, our debt to national income ratio rises from one-third to one-half–HERALD, 1990

It's dynamic: every time a datum changes, so changes the intelligence senior managers see–THE AUSTRALIAN, 1999

Our research into the usage of this humble word in our more modern times has found that the connection between data the plural and datum the singular has been almost completely broken. While datum survives in such compounds as datum point, it does not have the frequency of use that data has. Data is regularly used as a singular collective noun* in contexts like the data has proved difficult to process.

Google Trends shows us an overall decline in usage of datum since 2004, which is as far back as Trends can go.

And for a bit of fun, we also ran our own informal office poll. There was a clear and definite winner with 100% of the votes going to…. data as a singular mass noun.

Some language ‘purists’ may see this move towards data as a singular to be a blight on our language and thus petition for ‘correct usage’ to be upheld. It is not the dictionary’s role, however, to say what is correct or incorrect, but to record these changes as they happen.

So, while some people may continue to be staunchly resistant to this change, I’m afraid it is already a losing battle. The data IS clear: language is ever evolving and poor datum has been falling out of fashion for some time.