Proper (and not-so-proper) ways to talk about toilet paper 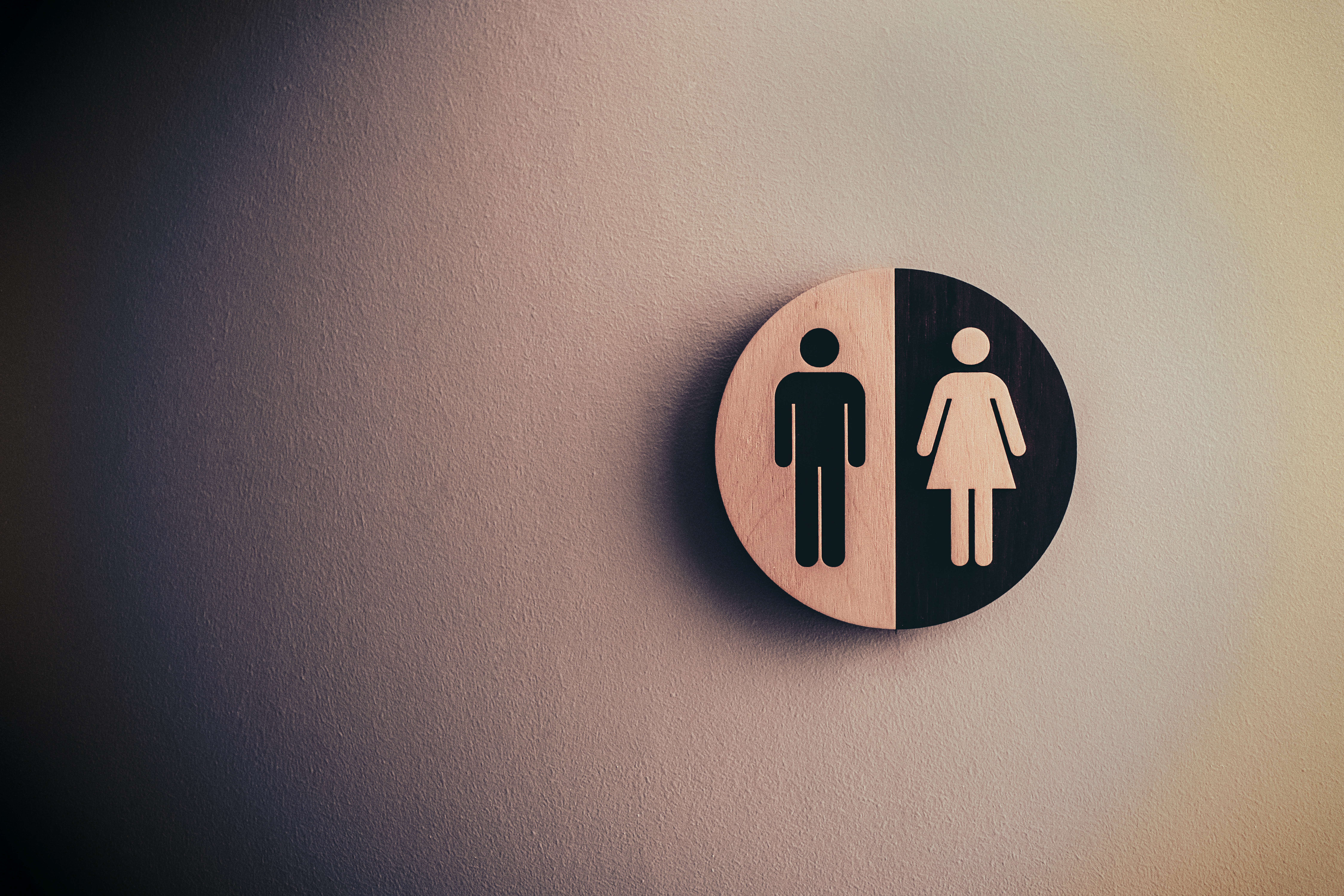 There are new words being born every day, mostly to do with COVID-19 and the many changes this is bringing to our daily lives and to the planet in general. But closer to home (in a lot of countries), we've already got quite a few words for that in-demand product selling out in supermarkets across Australia – toilet paper.

Let's start properly. The usual alternative to toilet paper is toilet tissue, which makes it sound much softer. And of course lavatory paper, loo paper and dunny paper.

As an aside, dunny has been immortalised in a number of slang phrases. To be all alone like a country dunny is to be completely alone or isolated. Someone who is brainless couldn't train a choko vine to grow up a dunny wall, and something useless is described as being as useful as a glass door on a dunny. If your luck is out you can exclaim If it was raining palaces I'd be hit on the head by the dunny door. Finally, if someone's luck is in, and you wish that it would change for the worse, you may cry I hope your chooks turn into emus and kick your dunny down.

But back to loo paper. After that, I'm afraid it gets a little more base.

The term bum fodder is slang from the 1880s in England that is occasionally still heard today. There's a tendency to refer to the paper itself as 'tickets' in many phrases, such as poo ticket (for a square of toilet paper), pack of poo tickets (for a roll of toilet paper) and shit tickets, which is self-explanatory.

There's also dunny documents, which is an odd combination of slang and officiousness. Date roll and crap wrap are a couple of others to round out the list.

In the process of researching this charming topic, we came across bog roll, TP, toot paper (thanks Kath & Kim), and other terms. What's your preferred term?

A little off topic, but I like the aphorism, "The job's not finished until the paperwork's done".

Hermeneutical cubicle for a "dunny".