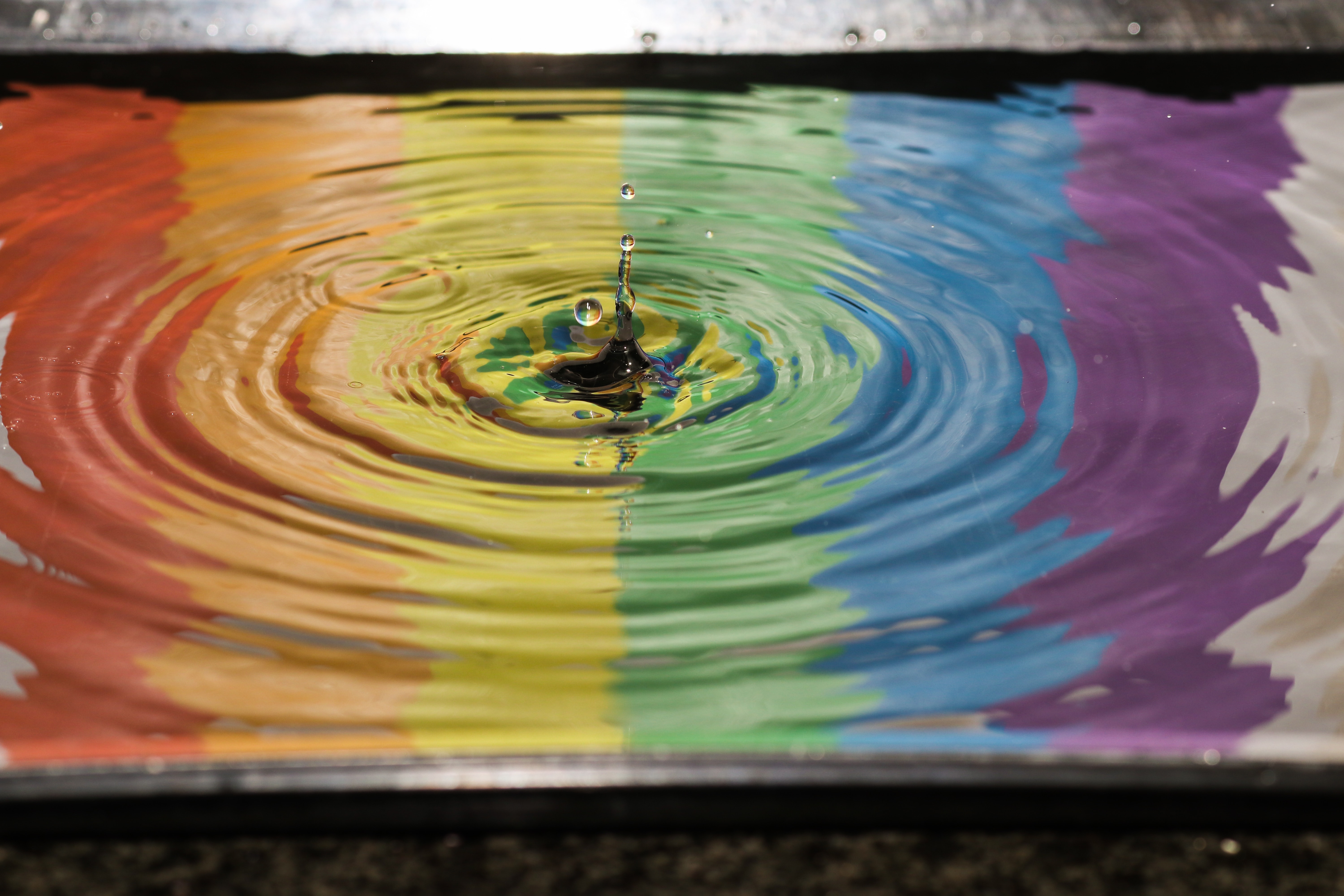 The words that we use to talk about gender are always evolving. At the heart of these changes are the differences between the terms binary and non-binary (or enby, one of our runner-up Words of the Year) in relation to gender.

The third definition of binary means 'of or relating to a person who identifies as either male or female'. While non-binary in this context, covers all the genders outside of these two identities. Scroll down to find a table of definitions related to this concept.

Due to the fluid and changing vocabulary being used in this public discussion, some words have shifted into the mainstream and made their way into the Macquarie Dictionary. While by no means a definitive list, following are some examples of words to do with gender that fall outside of the binary.

Something we (and many linguists and lexicographers around the world) have discussed is the usage of they as a gender-neutral pronoun. We had a good chat about it in our podcast, Word for Word, which you can listen to here. But in writing, there are a number of ways to avoid talking about binary gender.

But the most common use for this purpose is they, which can be used in a similar manner. The use of they, them, and their as non-gender-specific singulars (as in a doctor and their patients) has always had currency in spoken English and is now increasingly accepted in written English. This use of they gives rise to the form themself for the reflexive pronoun by analogy with myself, himself, etc.

We would love to hear from you if you know any other gender-related words that should be in the dictionary. Submit your suggestions here.

The other day, instead of "himself or herself, or "him or herself", in a case where gender was irrelevant, I used "themself" - a singular, I believe, of "themselves"

What do you think?