Foreign affairs: bruschetta, lingerie and other words from abroad 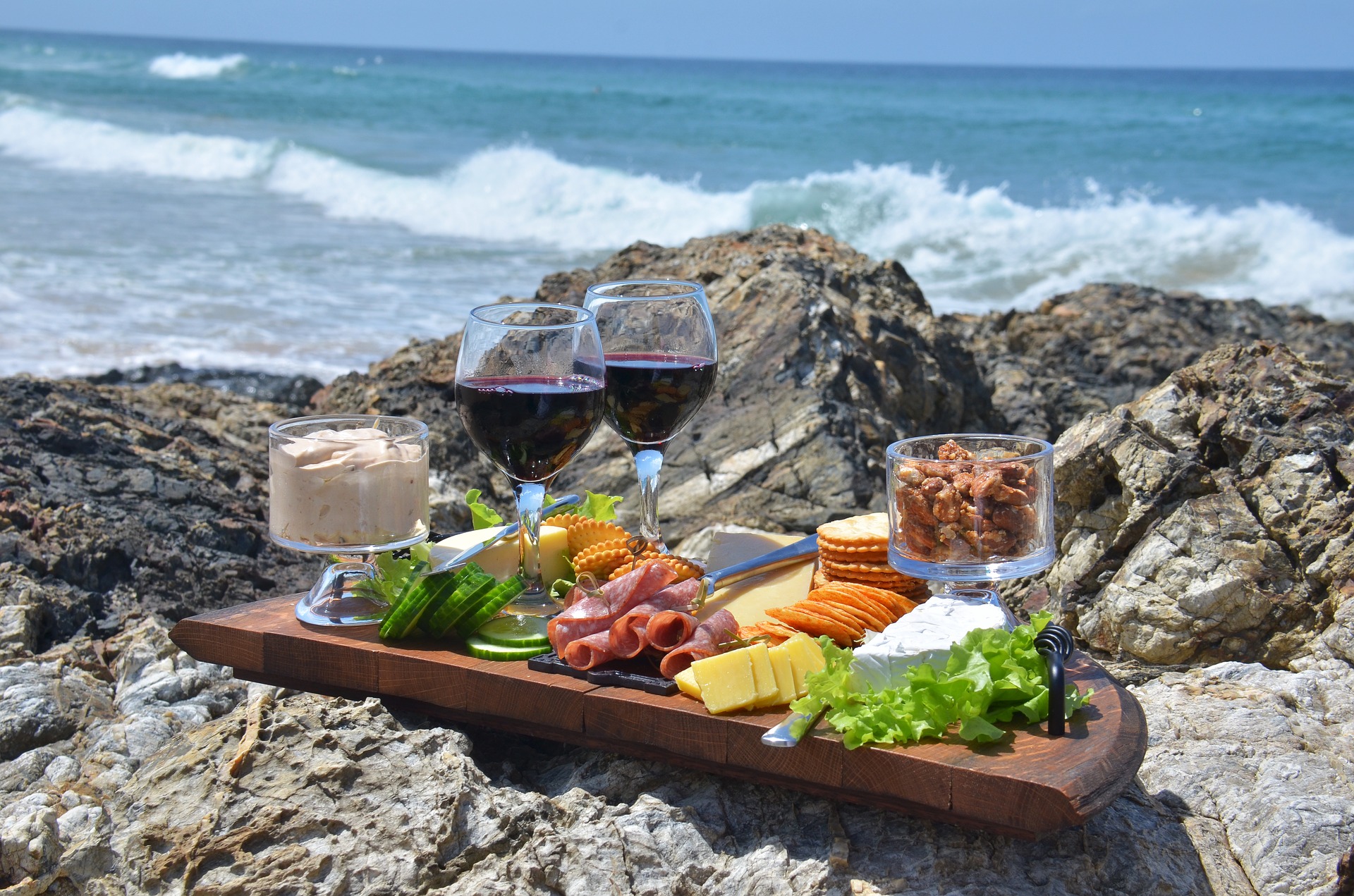 Did you know that forte, as in 'His forte is portrait photography', which we pronounce  'faw-tay in Australian English, is actually pronounced like ‘fort’ in French, with a silent ‘e’? Or that the sch in bruschetta is pronounced ‘sk’ rather than ‘sh’ in Italian, so  ‘broos'ketuh’ rather than ‘broo'shetuh’? Similarly, you might think that the confusing pronunciation of the letters ie at the end of lingerie as ‘ay’ comes from French, when, in actual fact, the French do pronounce it ‘ee’. And we won’t even start on the first syllable on that word.

We often do this in English – we try to pronounce words from other languages in a way that sounds ‘foreign’, resulting in pronunciations that reflect neither the rules of English nor the original language. Other languages do this too. The phenomenon even has a name – hyperforeignism.

Hyperforeignism is a type of hypercorrection, the process of trying to be so correct that we slip into incorrectness, with results like between you and I. We are aware that foreign words are subject to different spelling and pronunciation rules but, understandably, are vague about the particular rules and differences across languages. This leads us, sometimes, to generalise.

For example, although we tend to pronounce the u in Punjab like that in Mumbai and Buddha, the original pronunciation is actually closer to ‘pun’. The written form of Punjab in English dates back to British colonial rule, so, like curry and suttee, is intended to be pronounced according to standard English spelling rules. Similarly, French champagne brand Moët is often pronounced by English speakers with a silent ‘t’ (‘moh-ee’), generalising a French pronunciation rule (not pronouncing the final letter) to a name that is actually Dutch and so is pronounced more like ‘moh-et’.

Another example is the generalisation of the sound /ʒ/ – think the sound in the middle of measure or the French j (bonjour, je ne sais quoi). Although the sound does exist in English, we tend to associate it with ‘foreign’ words (especially French). This leads us to pronounce some foreign words, like Mah jong and Beijing, and sometimes taj and raj, with ‘zh’, even though ‘j’ (/dʒ/) is closer to the original sound.

But before you go around ordering ‘brusketta’ and purchasing ‘lanzh-ree’, it is important to remember that hyperforeignisms have often become established pronunciations – so you might get some weird looks! You may end up pronouncing them incorrectly anyway – sound systems differ between languages and so very few loan words will retain their original pronunciation completely. In this way, hyperforeignism is not necessarily mispronunciation it is just another linguistic phenomenon which has made English what it is today.