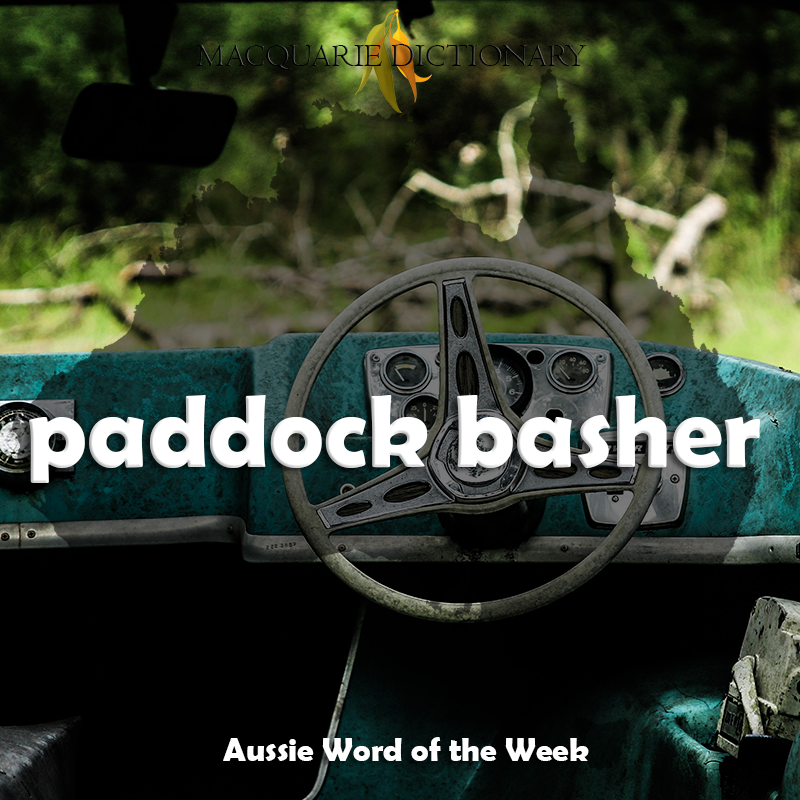 Ever find yourself stuck in traffic on a single lane road out in the bush? Chances are you might be beeping your horn at a paddock-basher.

Pass any farm and you will see these beat up old vehicles lined up in various stages of rust. Paddock-bashers are often unregistered and primarily used for driving around rural properties, especially fields, an act unsurprisingly known as paddock-bashing, funny that.

It isn't all rusted cars and beaten up tractors out in rural Australia. Rather than hop in their paddy basher, some farmers use drones to survey their land.