Is the word ‘gotten’ really that rotten? 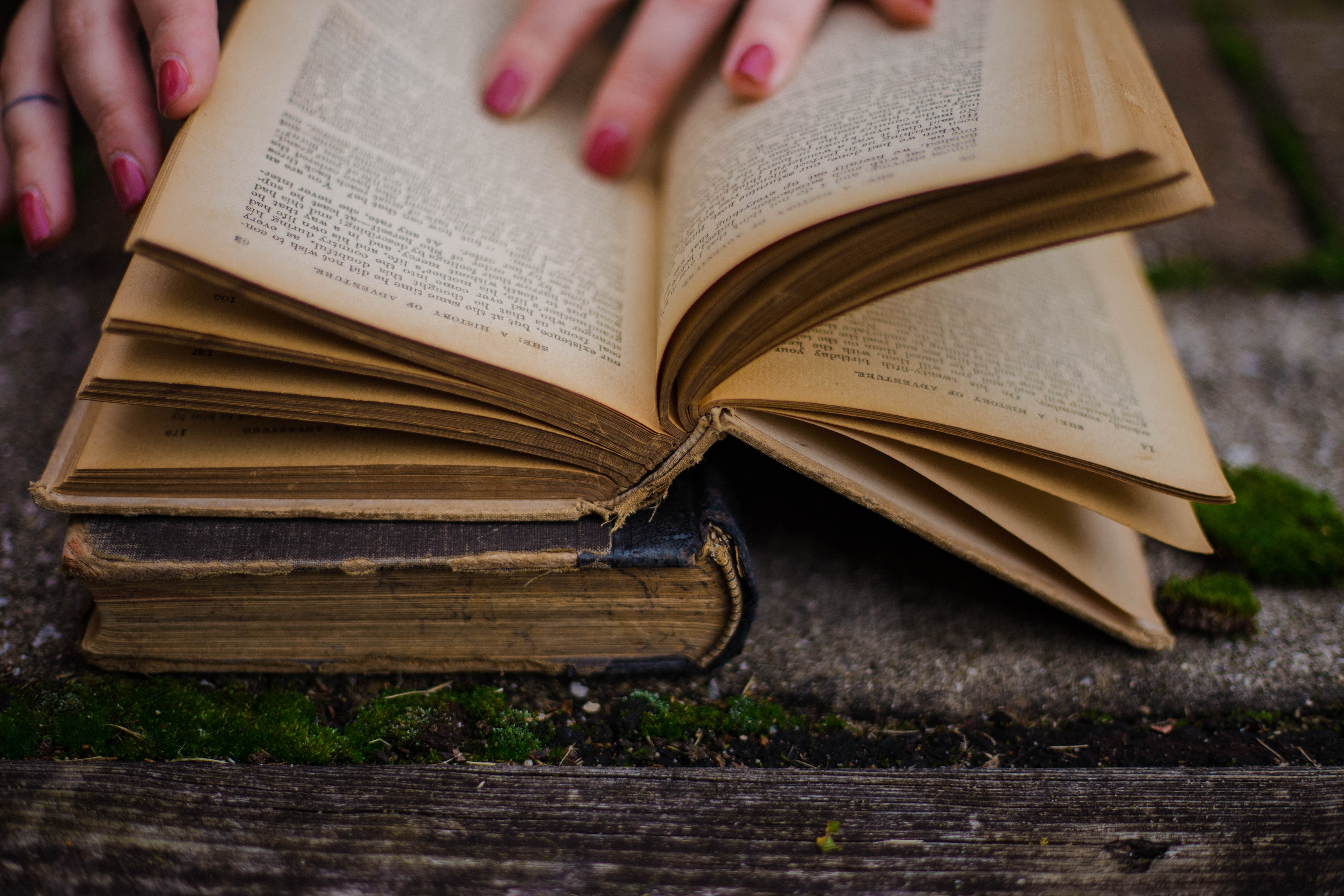 The word get is a present tense verb, generally meaning to obtain, gain or acquire. All up, there are 115 different definitions recorded in the dictionary!

This humble word originally hails from Middle English geten, from Old Norse geta, and is related to Old English gietan. In British English, gotten was the preferred form some centuries ago. But, then around the 1600s, the standard form shifted to got – though gotten does appear in some British English dialects. And in American English, the standard form is still gotten.

So what about Australian English? Well, the preferred form is got, but gotten does seem to be gaining currency, especially in speech.

Interestingly, some speakers tend to differentiate between the two forms, using got to express possession or acquisition (e.g. I’ve already got a copy of that book) and gotten to express a process of becoming (e.g. I’d gotten very angry by that stage).

Do you use got or gotten? Have you noticed any differences in the way that these words are being used?

I tried to resist using gotten but have found myself thinking it sounds better in some instances, as in the example noted. I still find it difficult to write gotten and would probably rearrange the sentence to avoid it.

I'd never use 'gotten'. Why lengthen a word - and it's ugly. If 'got' didn't seem quite right, I'd just use another word or change the sentence.