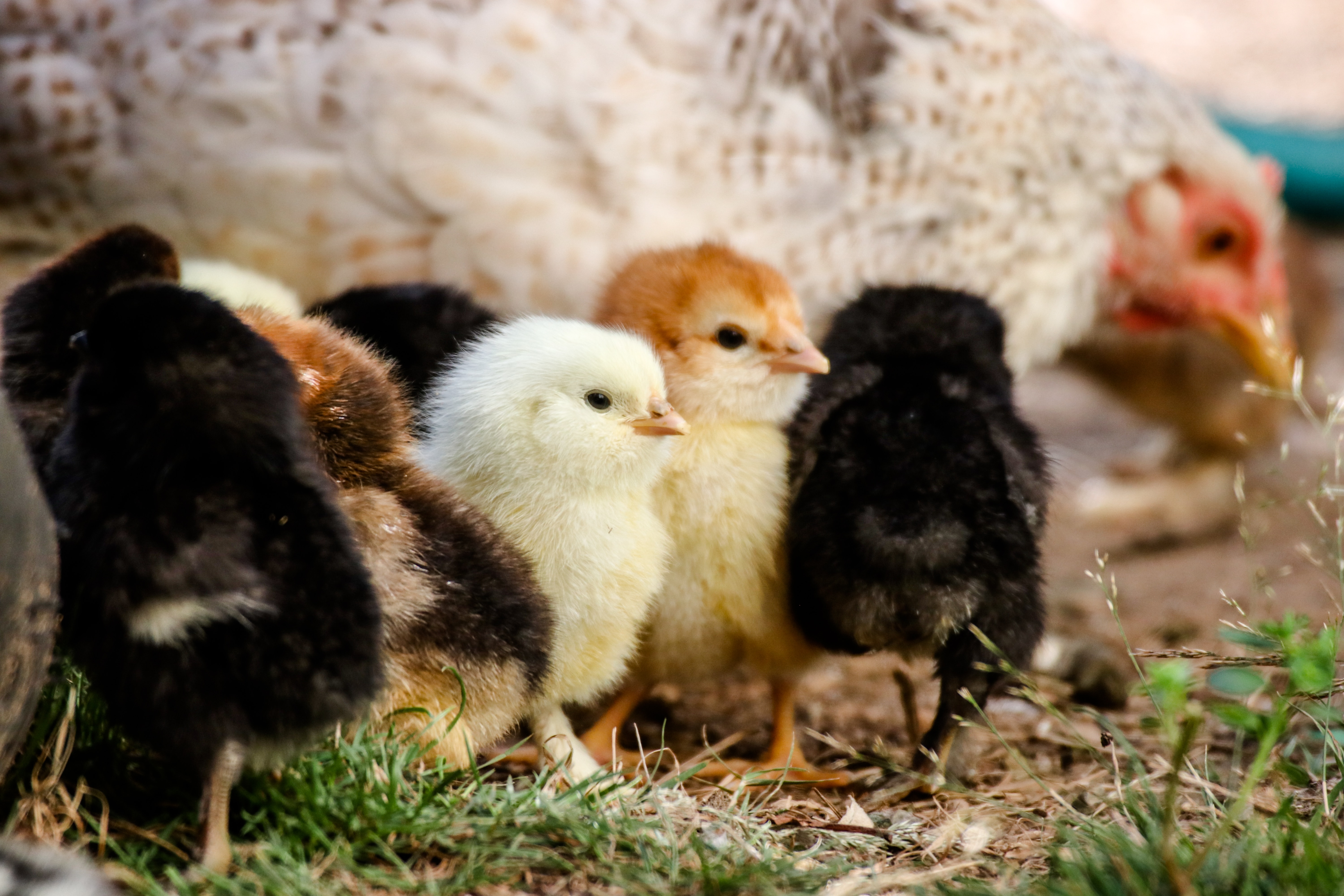 Baby animals are a constant source of cooing here at the Macquarie office so we decided to compile a list of baby animal names to go along with our list of collective nouns for animals.

We have also been asking ourselves, just when does a baby animal turn in to an adult? When does a pup become a full grown doggo? The Macquarie defines a pup as "a young dog, especially one less than one year old; a puppy." In that case, one year might seem like a good marker for a puppy becoming an adult dog, even if some of us continue to think of our canine friends as pups for their whole lives.

Other entries are more specific. A puggle, a young echidna, is considered a baby animal until it leaves the pouch.

Check out the eight baby animals below. We bet you can't get to the end of the list without saying "aww''. 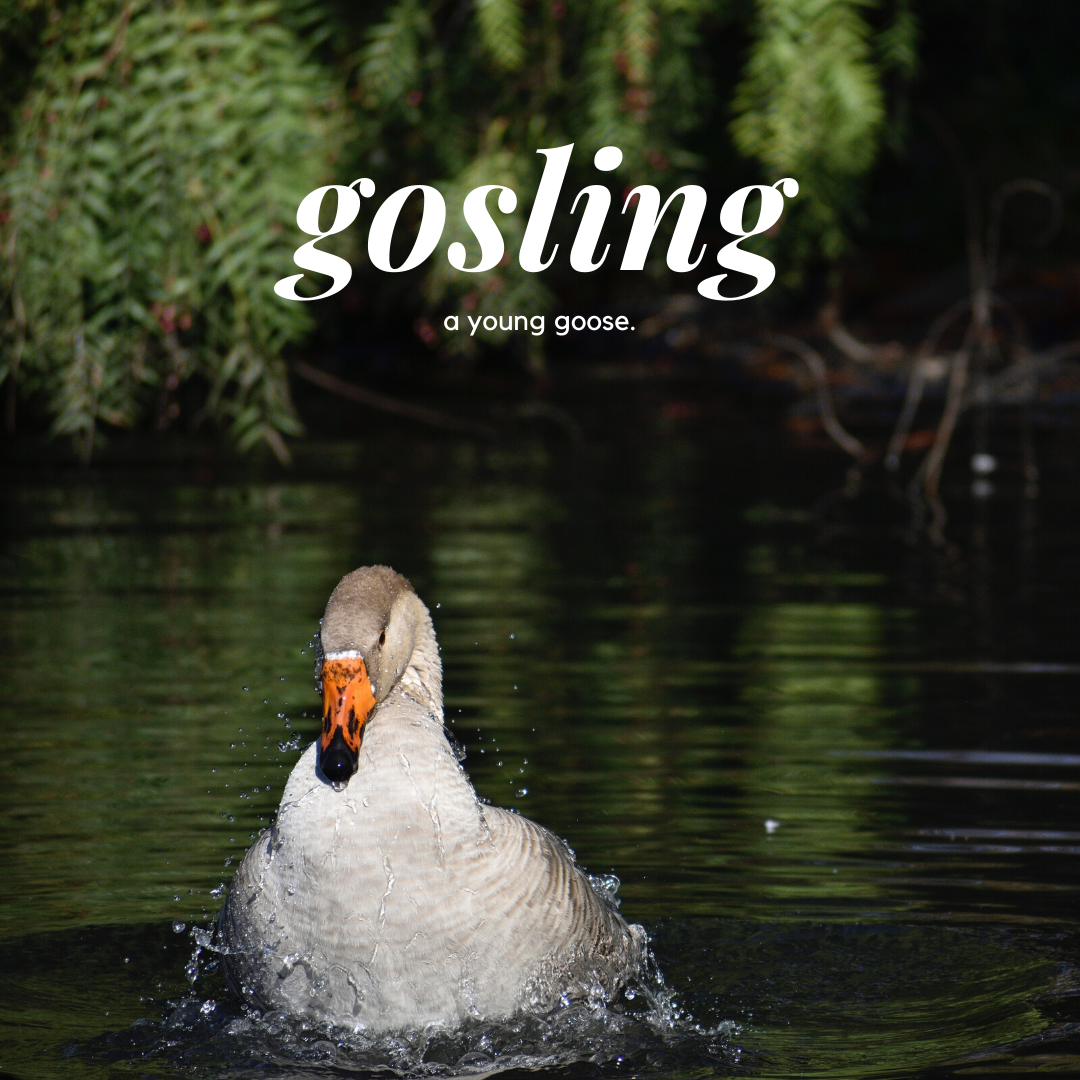 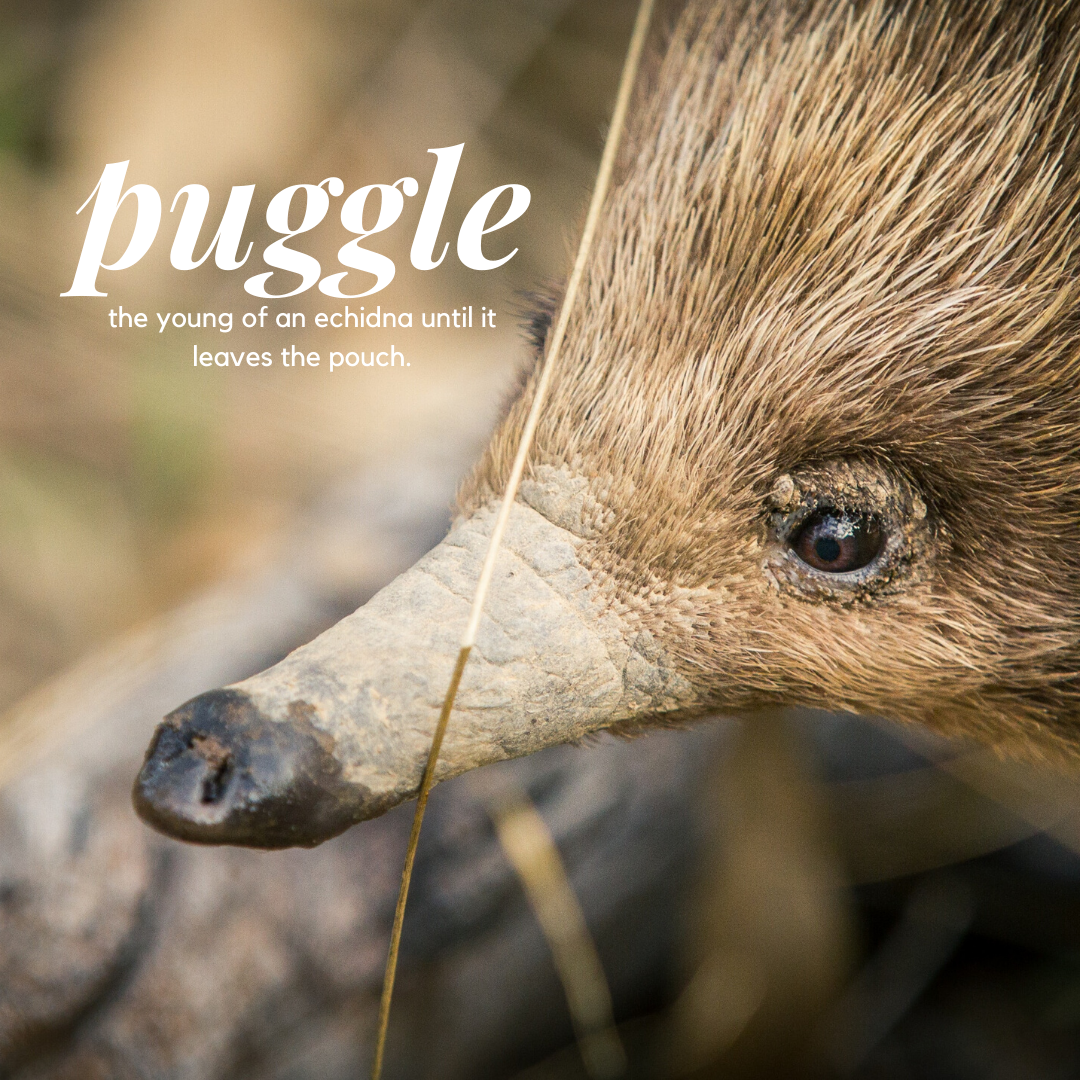 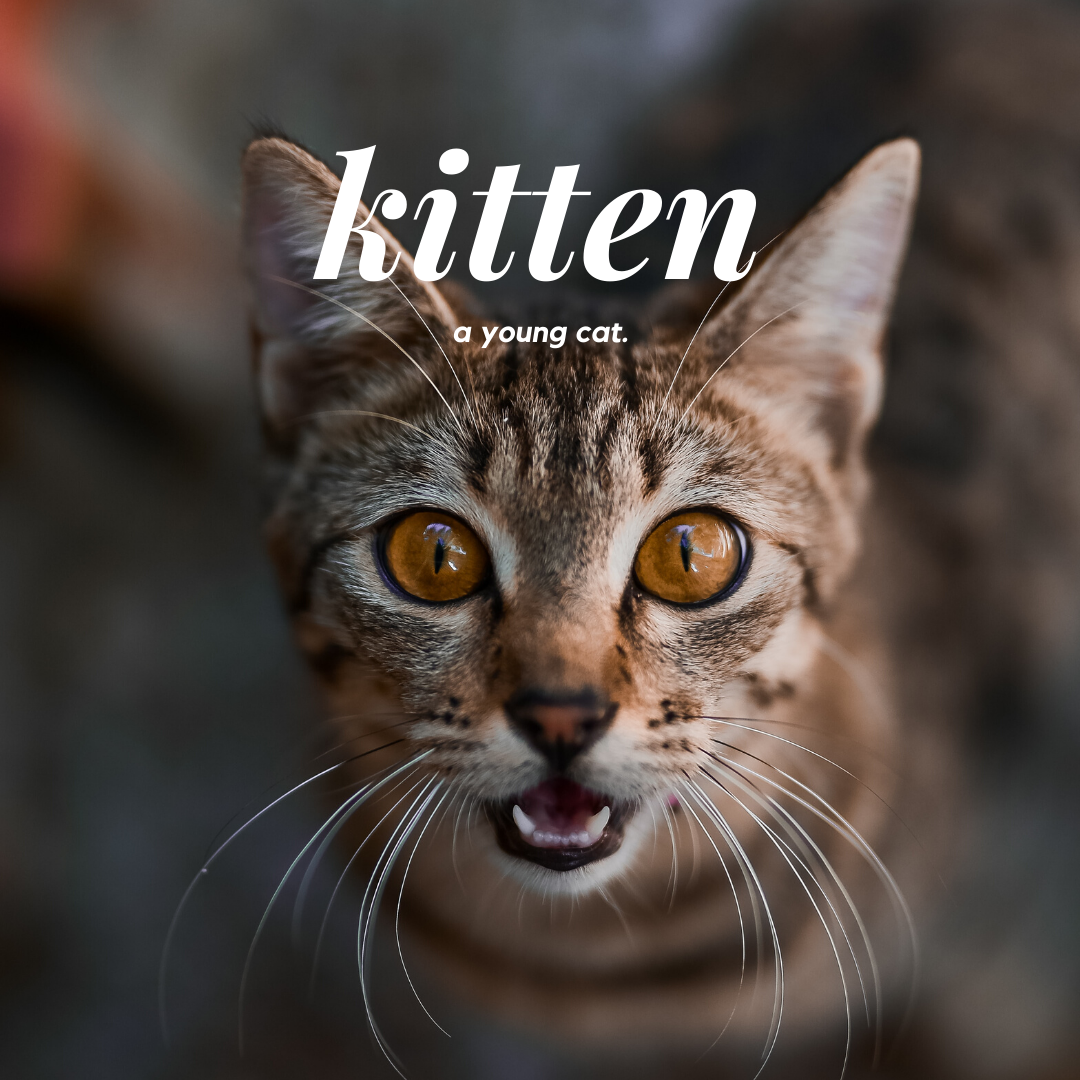 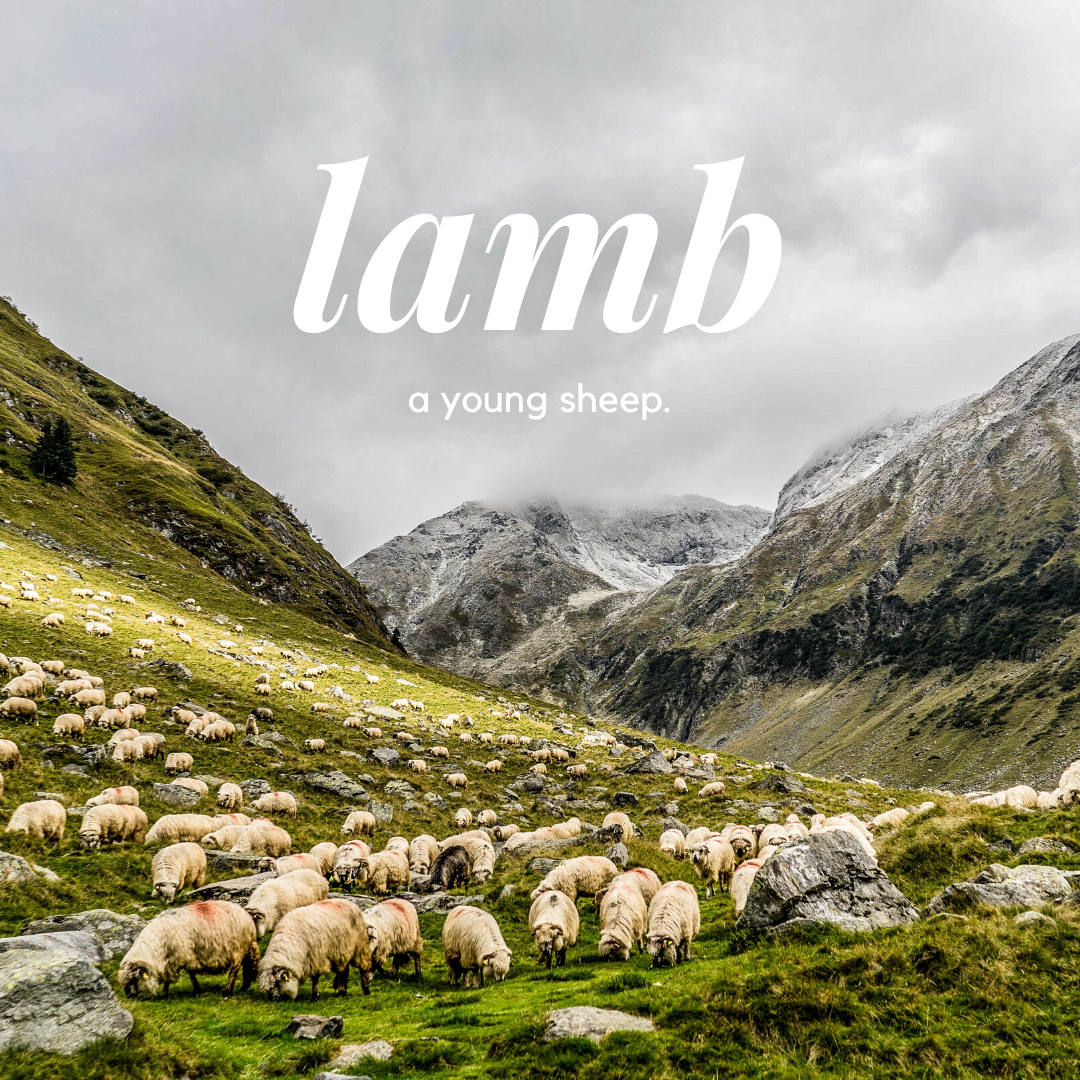 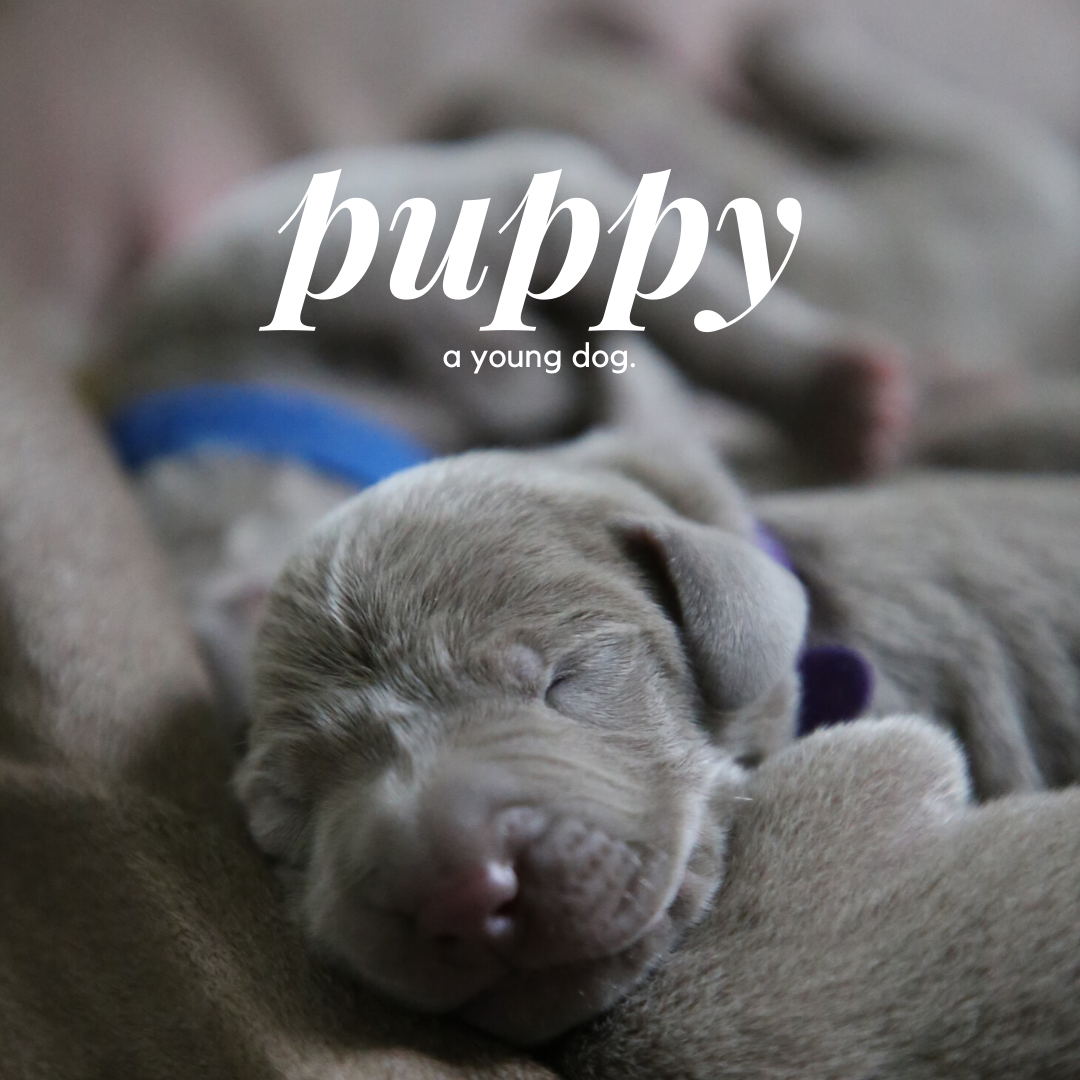 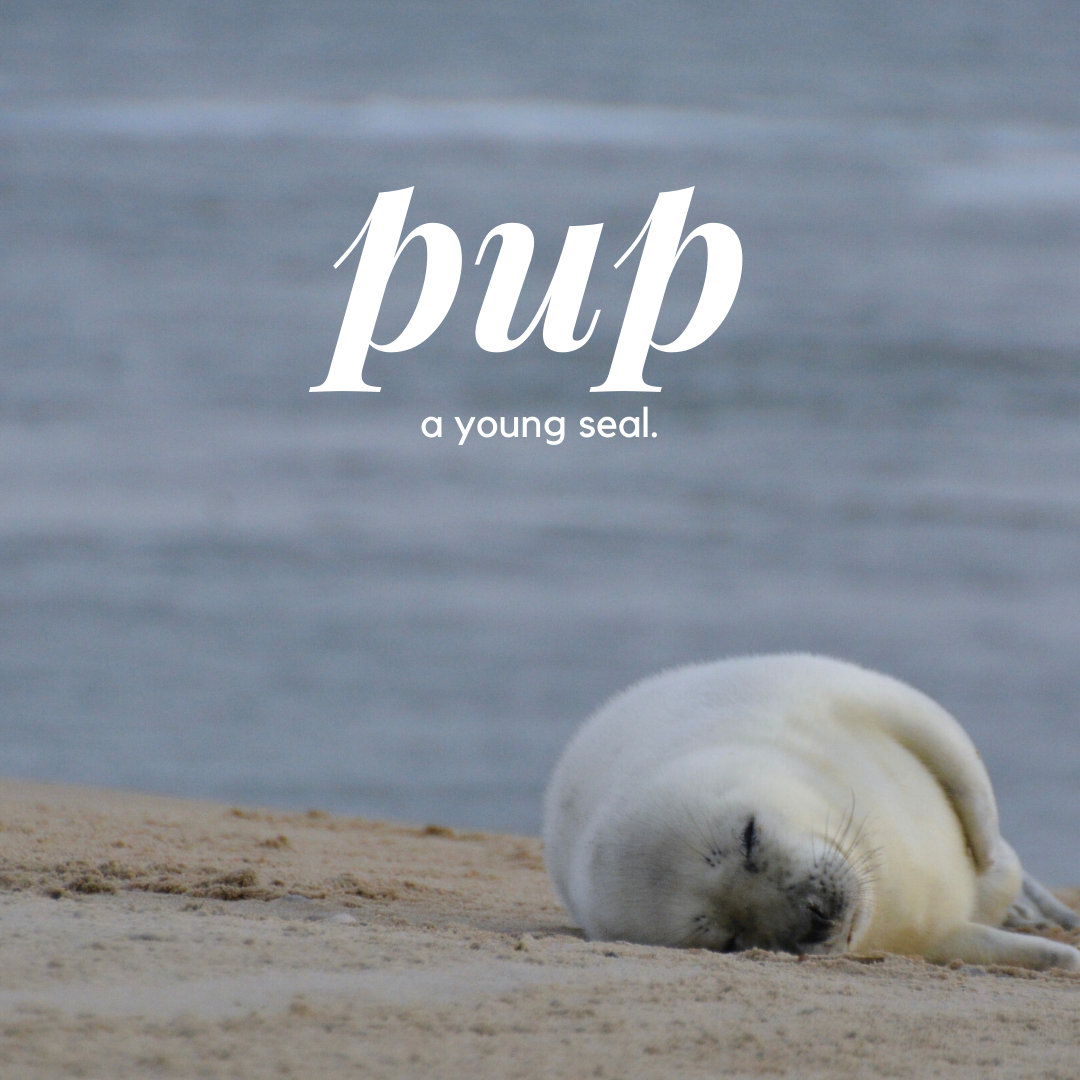 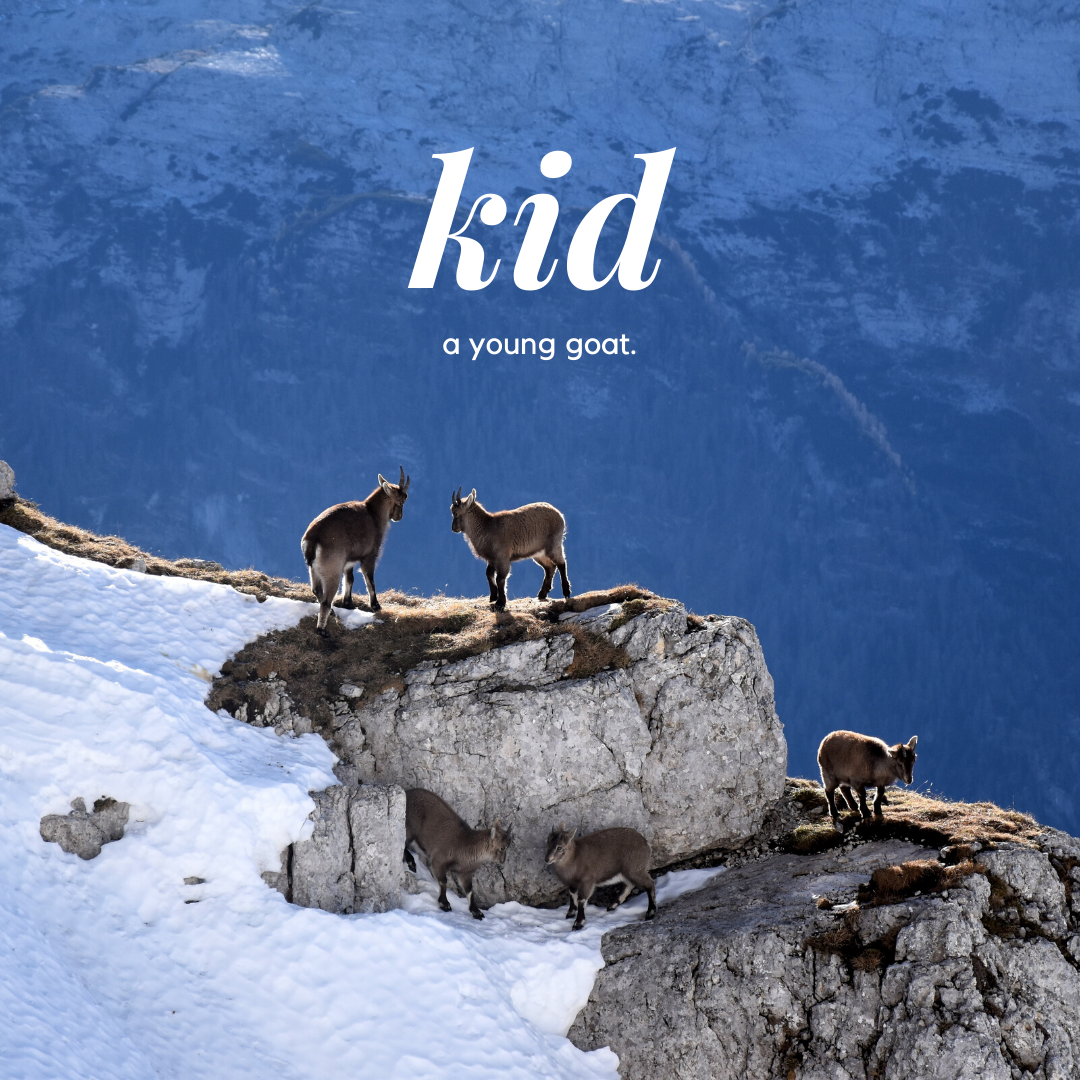