Loan words from Australian languages: Tales of myth and misunderstanding 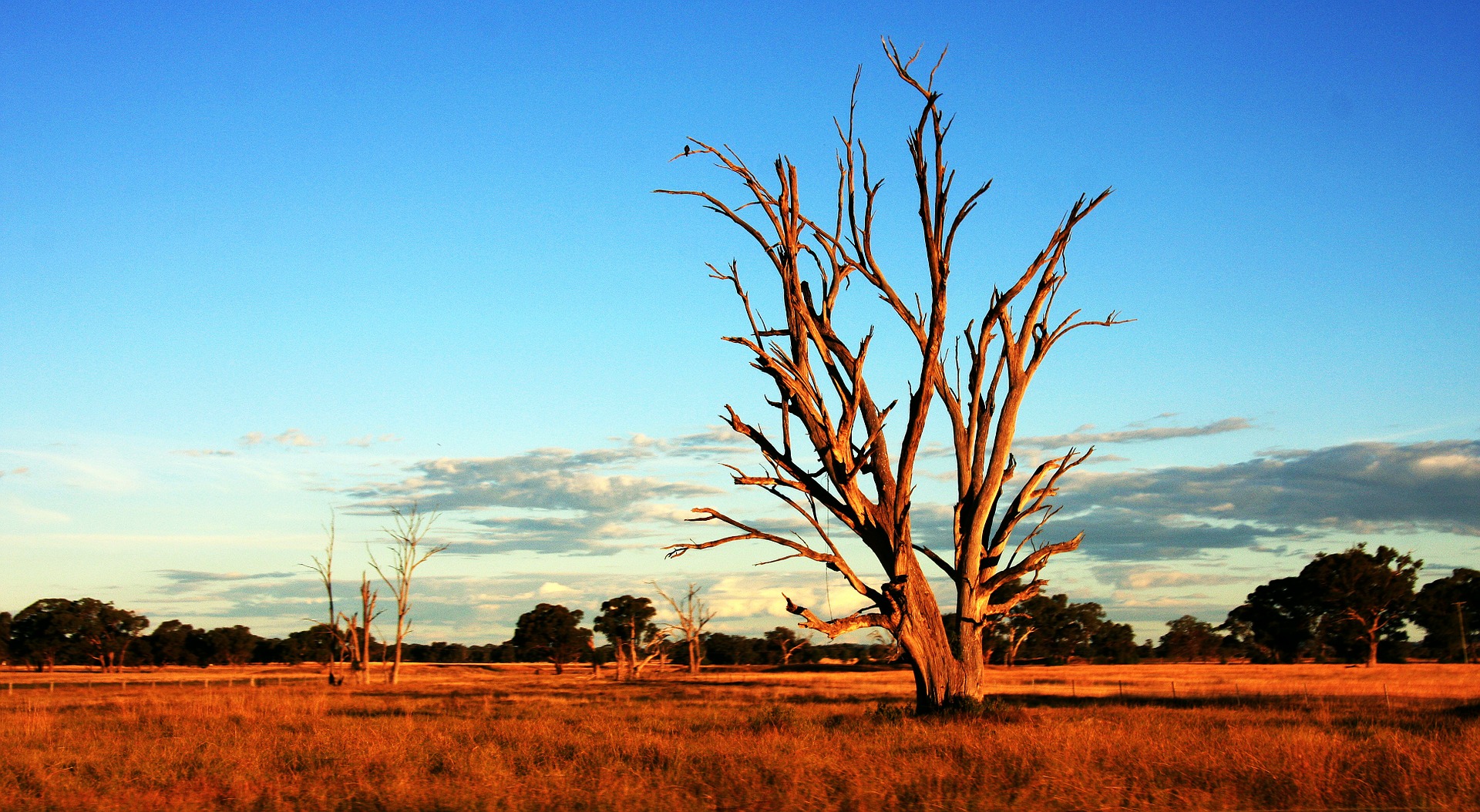 Words that have been borrowed into English from Australian Indigenous languages have often followed a circuitous path, beset by failures in communication between the Indigenous peoples and the colonisers.

The legend of kangaroo has become a kind of symbol of this narrative, but we see it to varying degrees in the etymology of many words. Like dingo, which comes from din-gu, the Dharug name specifically for domesticated dingos (warrigal is the general term for dingos or wild dogs in Dharug). But there are other words that have taken a similar path of misunderstanding.

More extreme is Katoomba (the name of a town in the Blue Mountains, west of Sydney), which is commonly translated as ‘falling waters’ but actually most likely referred to ‘a place where the kadoomb fern grew’ in the local Gundungurra language. It is thought that this was either a generic term or referred to a specific site about 15 kilometres from modern-day Katoomba.

Sometimes borrowings were more arbitrary, like the name of the genus Ningaui, a group of very small, adorable marsupials (seriously, look them up – you won’t be sorry!). The genus was described in 1975 by Mike Archer, who took the name from an unspecified Indigenous language, apparently referring to small, mythical nocturnal beings. From what we know, this is probably the Tiwi nyingawi: mythical little spirit people.

Similarly, Kuringgai (also Guringai, Ku-ring-gai, Kuring-gai) was actually coined by ethnographer John Fraser as part of his hypothesis about a group of Aboriginal peoples of Sydney and the Central Coast of NSW. He hypothesised that they spoke dialects of a larger language, Kuringgai. While some speculate that people with this name may once have existed in the region, and others believe it was an alternative name for Awabakal, the word as we use it today was effectively made up by Fraser.

Another etymology that has achieved a mythic status almost equal to that of kangaroo is that of Moomba. Since the first Moomba festival in Melbourne in 1955, the official line has been that the name is an Aboriginal word (the language was never specified) for ‘Let’s get together and have fun’. However, there is a widespread alternative story: that moomba actually translates to ‘up your bum’, or something of the sort – mum meaning ‘bum’ or ‘anus’ in a number of Victorian languages and -ba being a common suffix translated as ‘at the place of’ or ‘in’. The story goes that the former president of the Australian Aborigines’ League, Bill Onus, suggested the term as a cheeky practical joke.

According to family, Onus’s wife claimed that this was not the case. Apparently, the couple found moomba while looking through a Queensland wordlist (though exactly which list is still not clear). Bill had also previously helped organise a cultural showcase called An Aboriginal Moomba: Out of the Dark, at Melbourne’s Palace Theatre which had been successful and led the state government to first patent the name Moomba. However, no-one has been able to definitively confirm or disprove either story. That the myth could very well be true goes to show the difficulty in sorting fact from fiction when it comes to English’s history of borrowing from Australian languages.

Do you know any other words like this? If so, please let us know in the comments below.