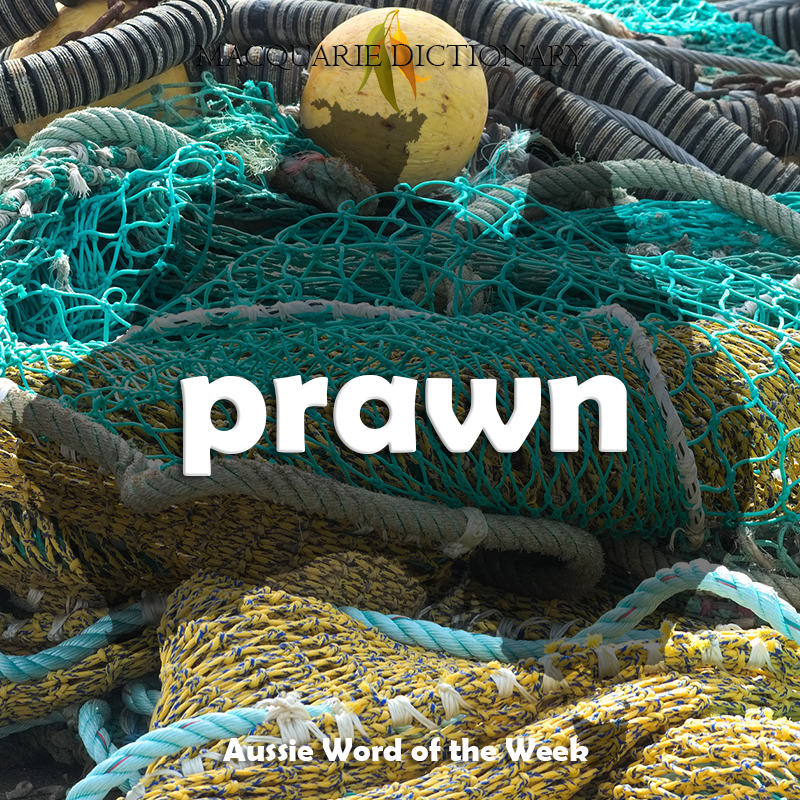 Prawn has been a part of Australian slang since the 1890s, to call someone a prawn is to call them a fool or jerk; an insignificant or objectionable person.

He's a bit of a prawn. Also called a prawn head.

A prawn is also quite insulting slang for a person with a nice body but an ugly head.

Another thing to watch out for is the raw prawn and not just at dinner time. A raw prawn is a naive fool. This was originally Australian military slang from World War II. Don't come the raw prawn means an attempt to deceive.

Don't come the raw prawn with me! How can you say you can't stand 'em when you've never even touched one.