A Letter From the Editor on 'misogyny' 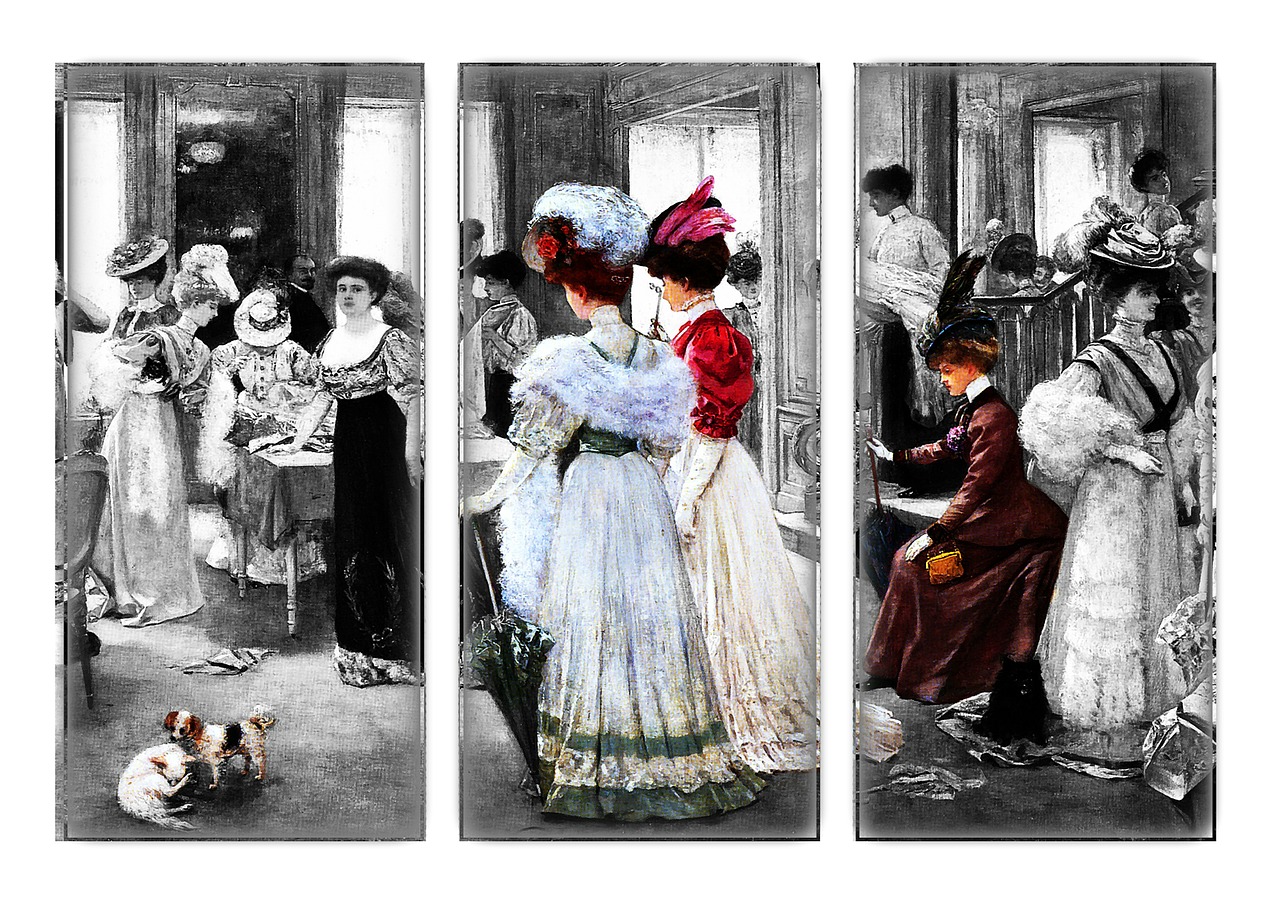 As Editor of the Macquarie Dictionary, I picture myself as the woman with the mop and broom and bucket cleaning the language off the floor after the party is over. And in this case it was quite a party.

But what it left on the floor was misogyny – with a new meaning. The established meaning of misogyny  is ‘hatred of women’ but this is a rarefied term that goes back to the 1600s in English and that acquired the status of a psychological term in the late 1800s when its counterpart misandry was coined. Both terms refer to pathological hatreds.

Since the 1980s misogyny has come to be used as a synonym for sexism – a synonym with bite but nevertheless with the meaning of ‘entrenched prejudice against women’ rather than ‘pathological hatred’.

It seems to be used for an underlying frame of mind or attitude of which sexism is the outward form, displayed in language, discriminating policies, workplace injustices, etc.

The recent debate brought this to the attention of the Macquarie Dictionary editors. The extended meaning was not created in that debate, just made highly visible. And so we felt the need to keep the record of the language up to date, and to adjust the entry at misogyny to cover its current use.

See also: A Response from the Editor on 'misogyny'