Go to woe, card sharks and other eggcorns 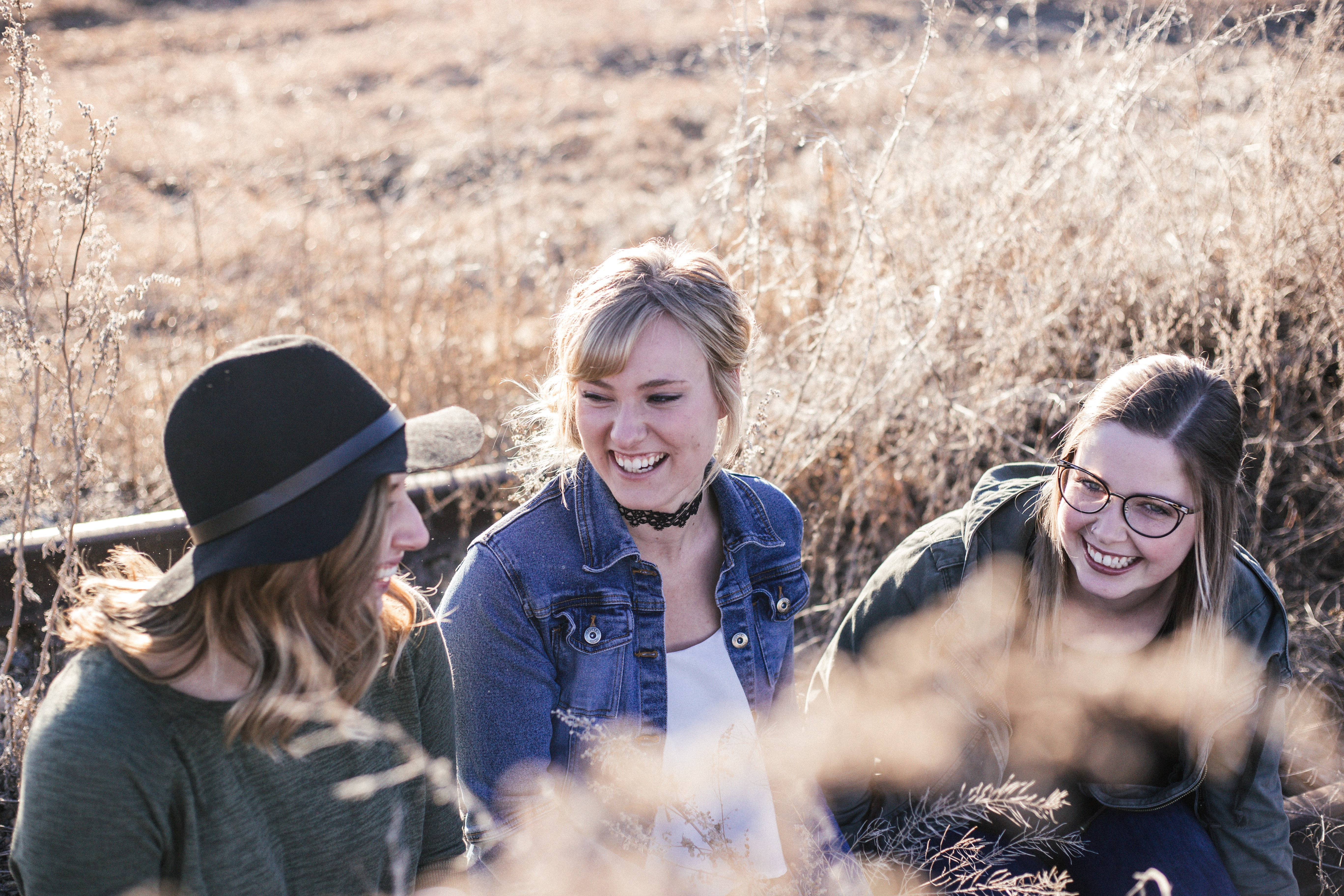 We have spent some time previously discussing malapropisms and mondegreens, but we thought this particular treasure of the English language deserved its own piece. It's one of those things that you would be familiar with but may not be aware has a name. When a word or phrase is created by replacing an element within an existing word or phrase with an element that has a similarity in sound, the new expression having a meaning which is plausible within the context of the original expression, as old timer's disease for Alzheimer's disease, this is known as an eggcorn.

The word eggcorn was coined in 2003 by British-American linguist, Geoffrey Pullum, born 1945, from such a substitution of eggcorn for acorn, taken as a type. This differs from a malapropism as this kind of substitution yields a nonsensical result, whereas an eggcorn is as feasible as its originator. It also differs from mondegreens in a similar manner, though they all have quite interesting and quirky etymologies.

Most eggcorns don't make it into the Macquarie Dictionary, instead living as an oratory legend. However there are cases in which they do warrant an entry. Sometimes the eggcorn is so ubiquitous that a usage note is required to explain the variation in terms. For example, at intensive:

Usage: There is a common misinterpretation of the phrase to all intents and purposes as to all intensive purposes.

Usage: The variant form on tenderhooks has increased currency, although an erroneous interpretation.

And sometimes the eggcorn has evolved a meaning of its own, different enough to the original meaning to warrant an explanation. Such as the term go to whoa:

Usage: The pronunciation of whoa to rhyme with go in the phrase from go to whoa is leading to the misconception that the word is woe. The form from go to woe is increasing in frequency, and indeed the phrase is being reinterpreted accordingly as meaning `from the inception to where the trouble starts'.

But for the most part, these remain amusing mishearings and misunderstandings, some of which can come as a surprise quite late in life! We did a quick straw poll around the office and found some of these were common eggcorns. We would love to hear what you've misheard in the past as well, so please comment below.

To toe the line is to behave according to the rules however some people use the eggcorn tow the line because it sounds like it means to carry or follow the line, with a similar outcome to toeing the line.

An old favourite at an Aussie barbie, coleslaw is sometimes replaced with the eggcorn, cold slaw for obvious reasons. Interestingly, cold slaw literally means a cold salad of finely sliced white cabbage, so is understandable as a misunderstanding.

A surprising one for many is that card shark is actually an eggcorn. The correct term is card sharp, meaning a person who cheats at cards.

And finally one that had us all in stitches, there are some who have misheard the phrase dog-eat-dog and hear instead, doggy-dog. As in, it's a doggy-dog world out there. Which we suppose sometimes, it is.

We would love to hear any more you have heard or use, so please let us know in the comments below.

Augurs well -- all goes well? What a wonderful word is egg corn!

Thank you for your feedback, Catherine!
Macquarie Dictionary