Parma, parmi or parmo. Which one is correct? 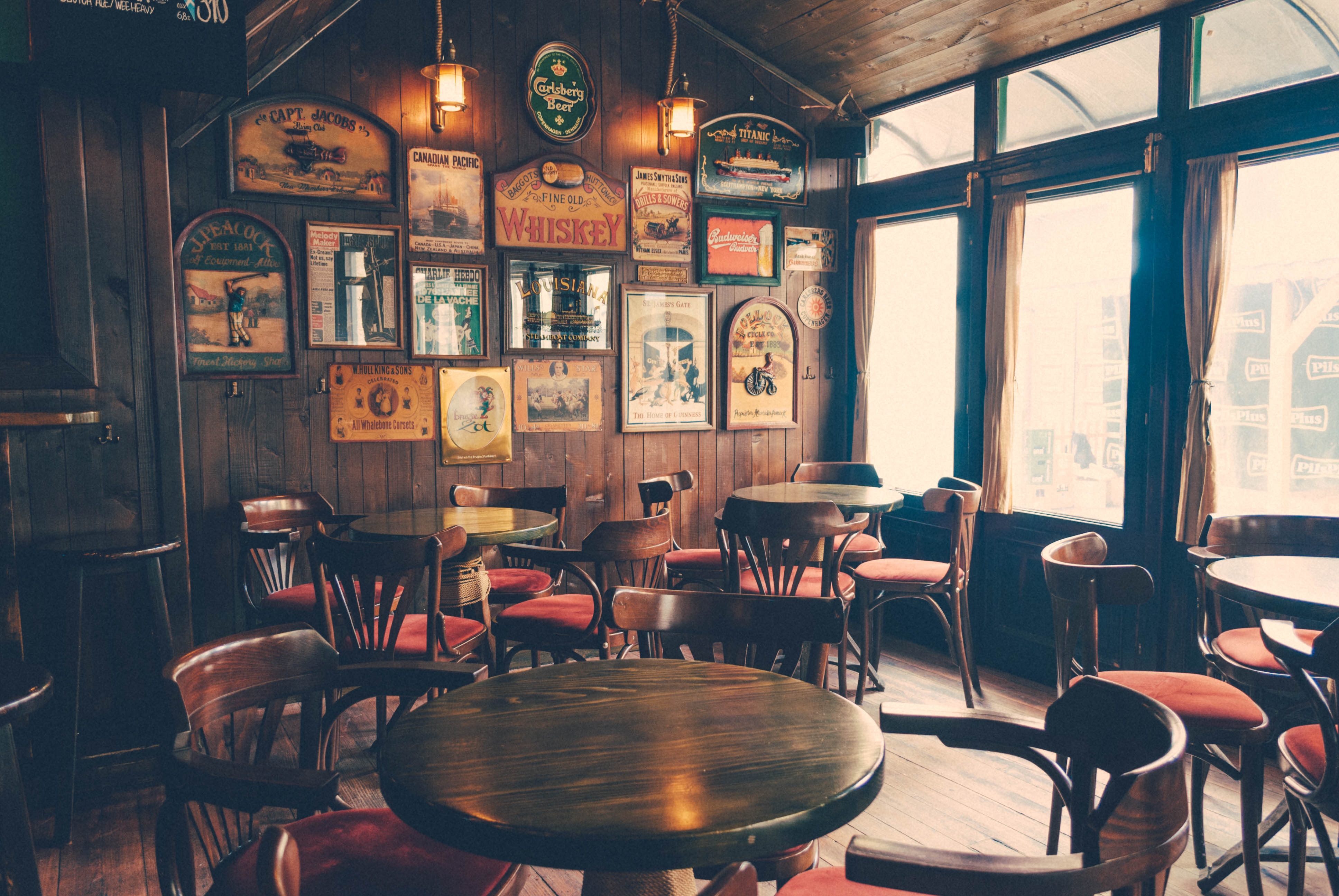 Some of the biggest debates in our fair nation revolve around different ways we refer to classic foods. Take, for example, the humble sausage sandwich, or sausage in bread, or sausage sizzle... To really rile a person up, you could refer to a potato cake as a potato scallop, or a potato fritter even.

But that controversy is to remain unaddressed today. Another Aussie pastime is shortening of words. But how do we decide which suffix applies? And when two are competing, how do we choose the victor?

Australians love to add an -o on the end of an existing, generally shortened word to create a colloquial form of it to use instead. This was first used in occupational names of itinerant street vendors such as the rabbit-oh and bottle-oh. Such vendors announced their arrival by crying out their wares followed by 'oh' – Rabbit Oh!, Bottle Oh!, Milk Oh!, etc.

Later it was added to the first syllable of multisyllabic words, such as arvo, afternoon; Salvo, Salvation Army officer; and smoko, smoking break.

The -o suffix alternates with the -ie suffix, which is used in pretty much the same manner, though often with a diminutive sense as well, as in doggie, a dog and kiddie, a small child. This is common throughout all Englishes but in Australia we have really taken to it and use it to create colloquial forms of ordinary words where the sense of smallness is not present, such as Aussie, an Australian; brickie, a bricklayer; mozzie, a mosquito; and truckie, a truck driver.

There are some words which fluctuate between an -ie ending and a -y ending, such as cabbie, auntie, or bogie. The -ie ending is to be preferred for noun forms which need to be distinguished from homophonic adjectives, such as chewie (chewing gum) as opposed to chewy (tough).

Very few words can take both suffixes – flanno/flannie, sammo/sammie and rellie/rello are a few of the exceptions. Of course, there is a very big difference between a sicko and a sickie!

And then there is -a or -er. This is a suffix added to words that have been shortened, generally to the first syllable, and sometimes changed phonetically, to create colloquial forms, as in acker (academic) and sanger (sandwich).

So when faced with the not-so-unique conundrum of whether a chicken parmigiana down at the local pub is a parma, a parmi  (or parmie or parmy) or parmo, the answer is more than likely to be 'it depends'. It depends on where you are, who you're talking to and whether you are understood. But after a quick poll around the table, we found that we preferred parma. But if we were in South Australia, it would have been parmi…

Also for dog, the terms doggo and puppa have become hip with the youngens I have noticed.

I'm an American grad student & came here because I heard "arvo" in a Australian TV series. At the time, I guessed it meant "afternoon" and, now that that's been confirmed, I still wonder where the damned 'v" comes from. Thanks for any help you can provide.