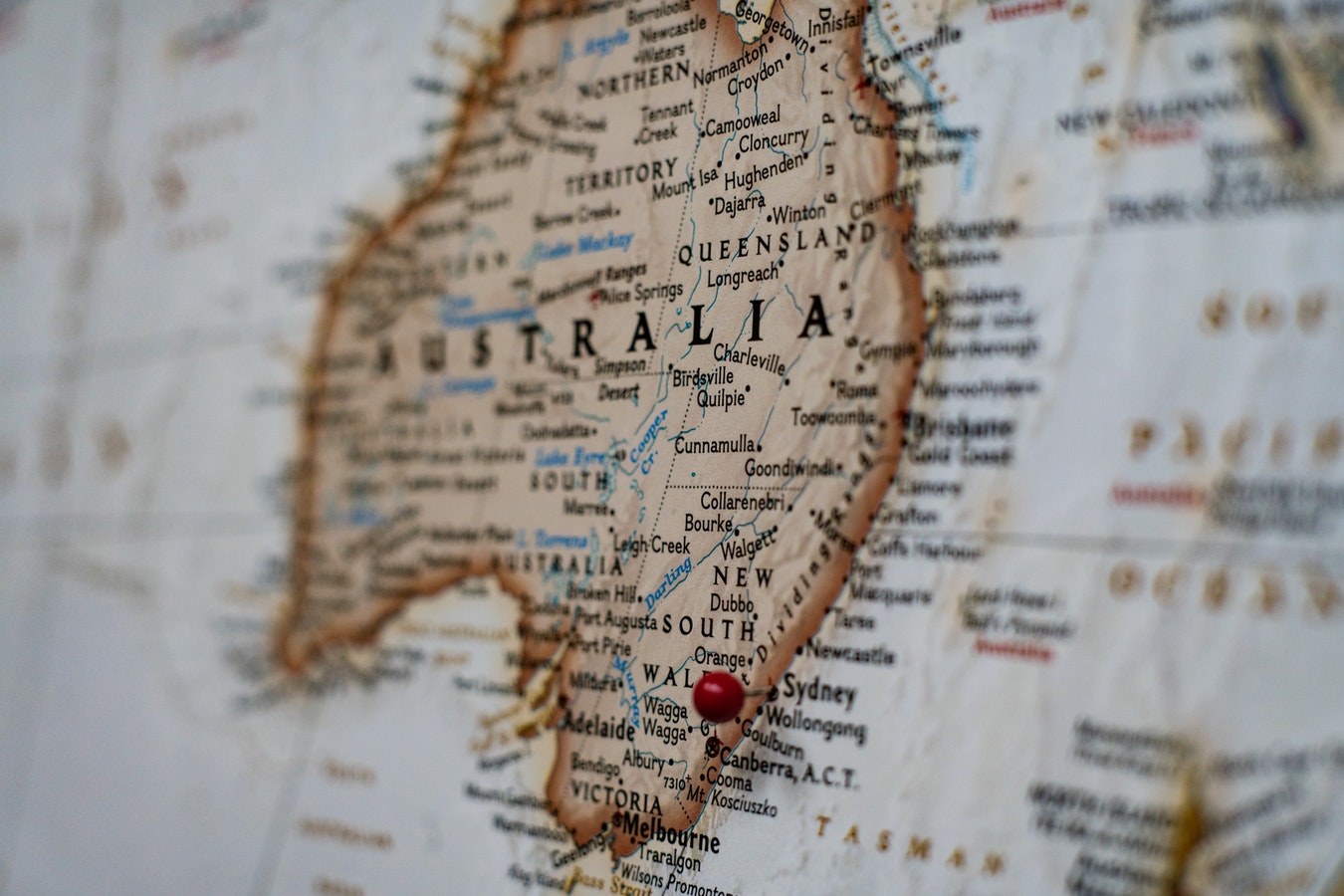 The Sydney Language is the name given to the Australian Aboriginal language that was spoken in the greater Sydney area, comprising Dharug and Eora. The names Dharug and Eora were given by linguists to refer to the inland and coastal dialects of the language.

Dharug (also Dharuk, Darug, Daruk) is the traditional language of the Australian Aboriginal people in the inland areas of greater Sydney. The name Dharug was not recorded by Europeans until late in the 19th century, when it was applied, not entirely clearly, to people who had lived around what are now Camden, Campbelltown, Liverpool and Penrith, possibly extending up to the Hawkesbury River and east to the Sydney coast.

Eora (also Iora, Iyora) comes from yura (person, human being), and was used by some of the settlers as a general term for the Indigenous people of the Sydney region.

Dharug and Eora should probably be regarded as dialects of a single language. It is this language which gave English many of its earliest Australian borrowings.

Here are some names of common Australian animals and plants which come from Dharug: 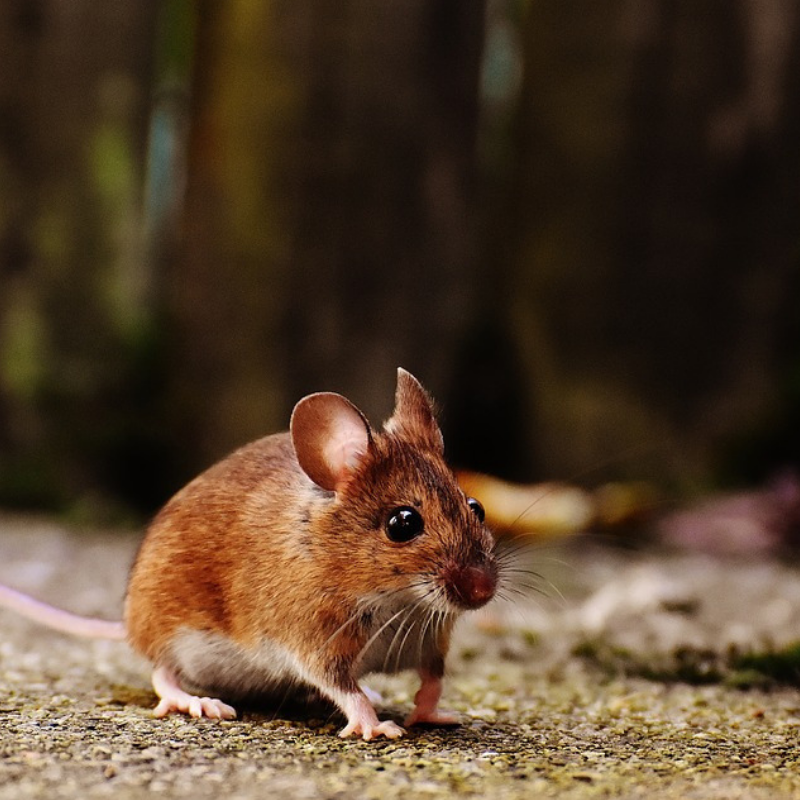 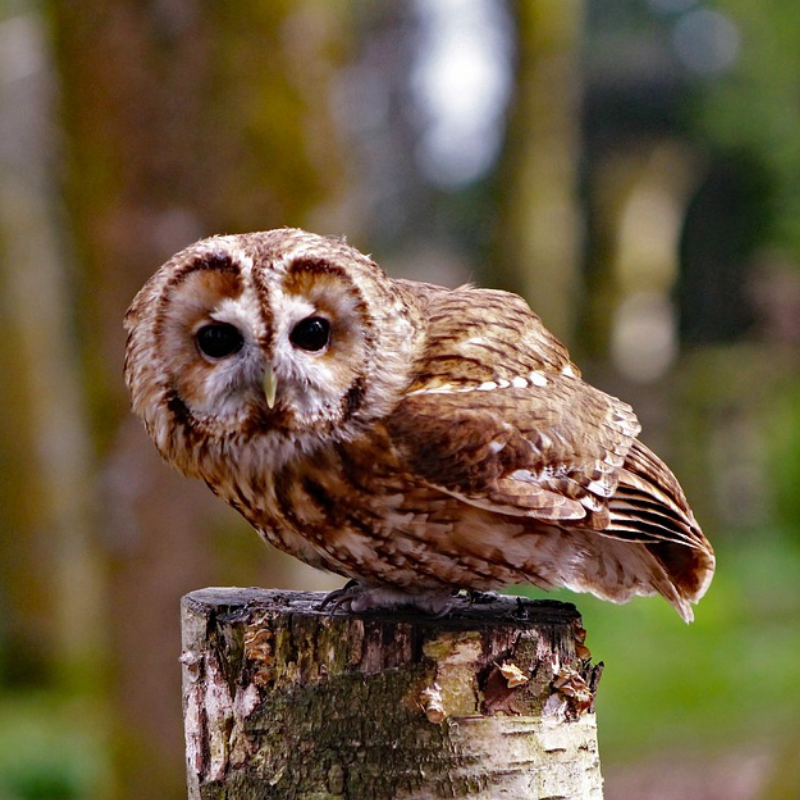 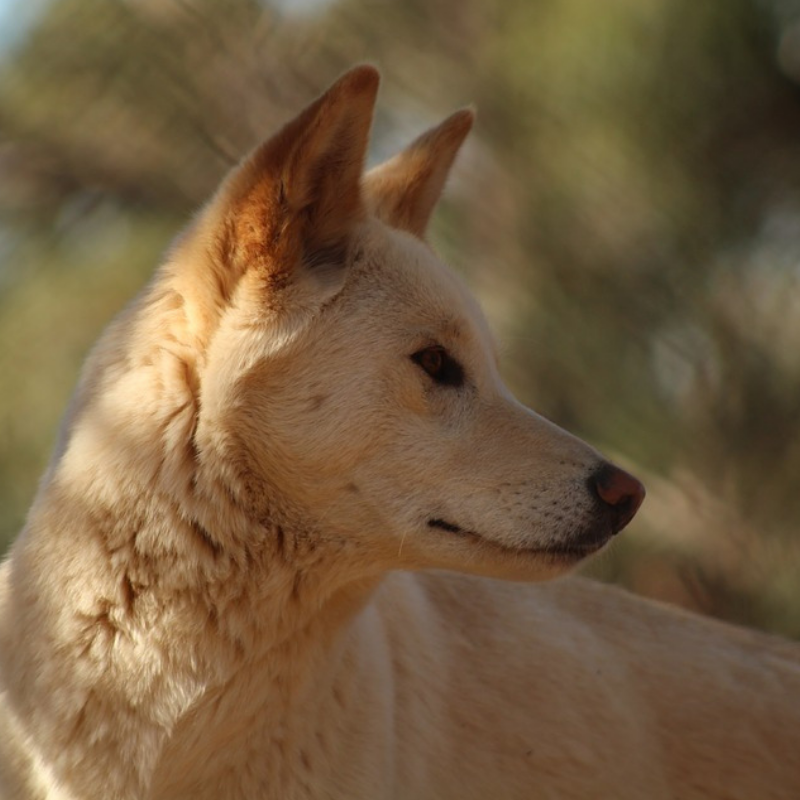 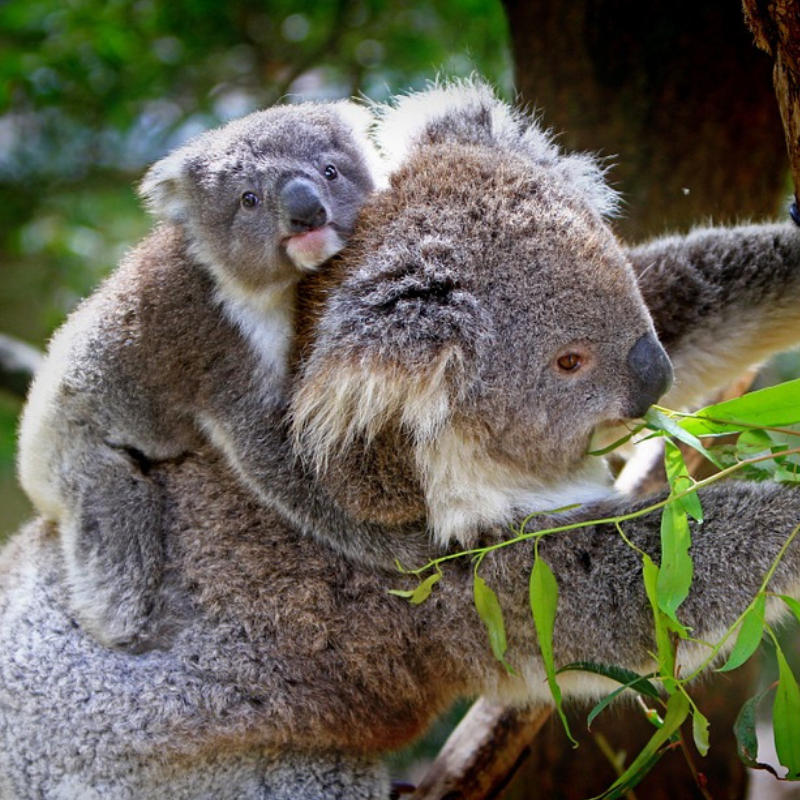 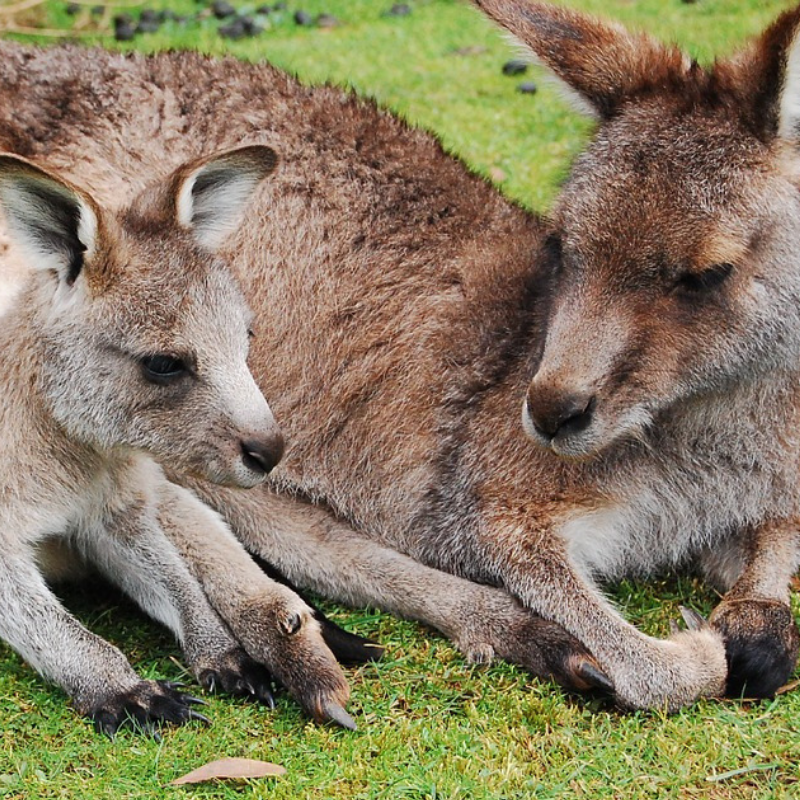 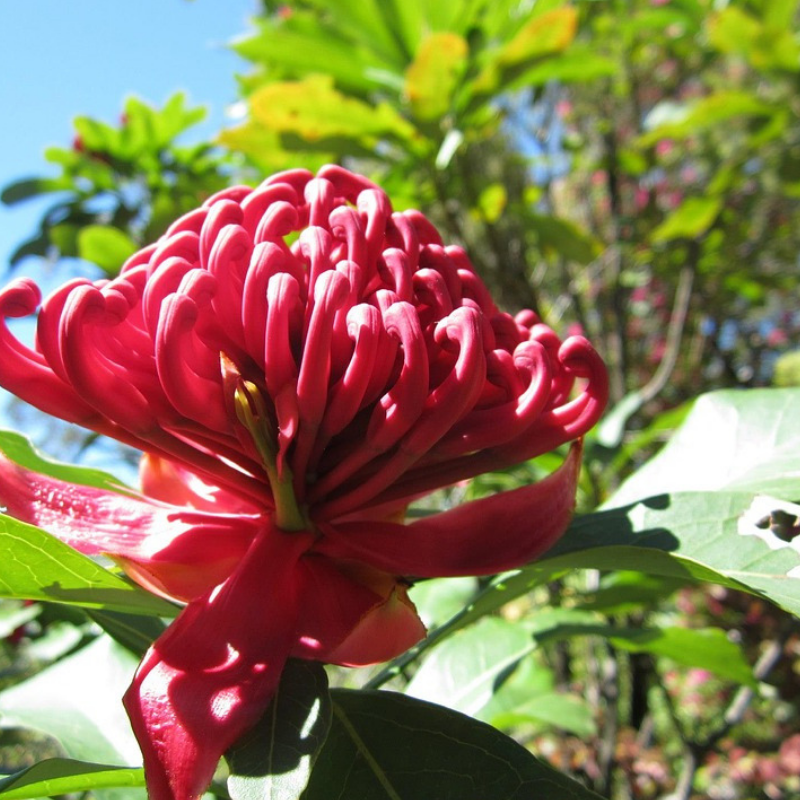 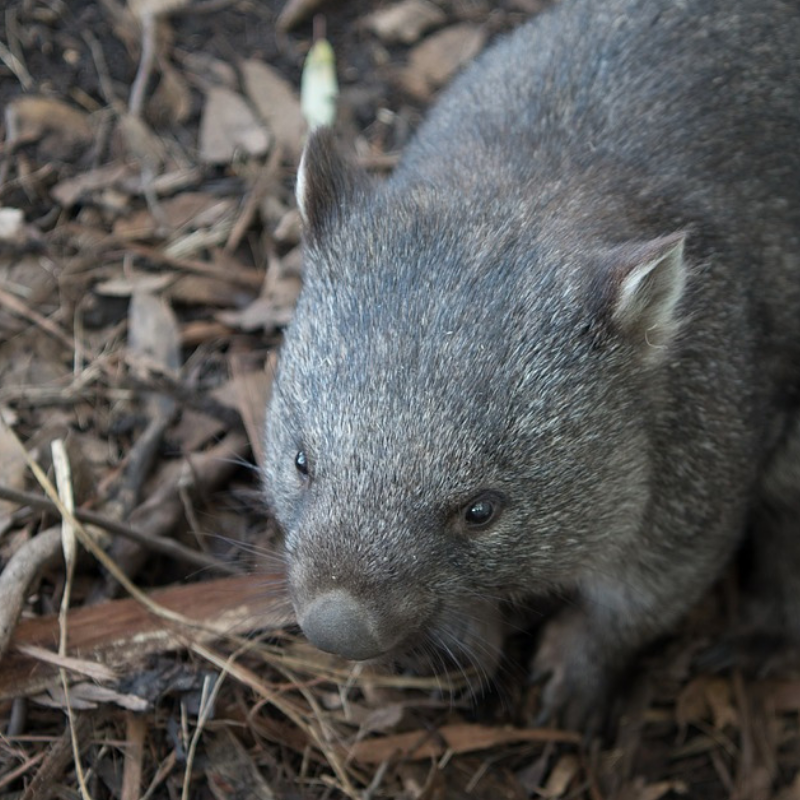 Do you know of any other great Dharug or Eora words? Let us know in the comments section below!