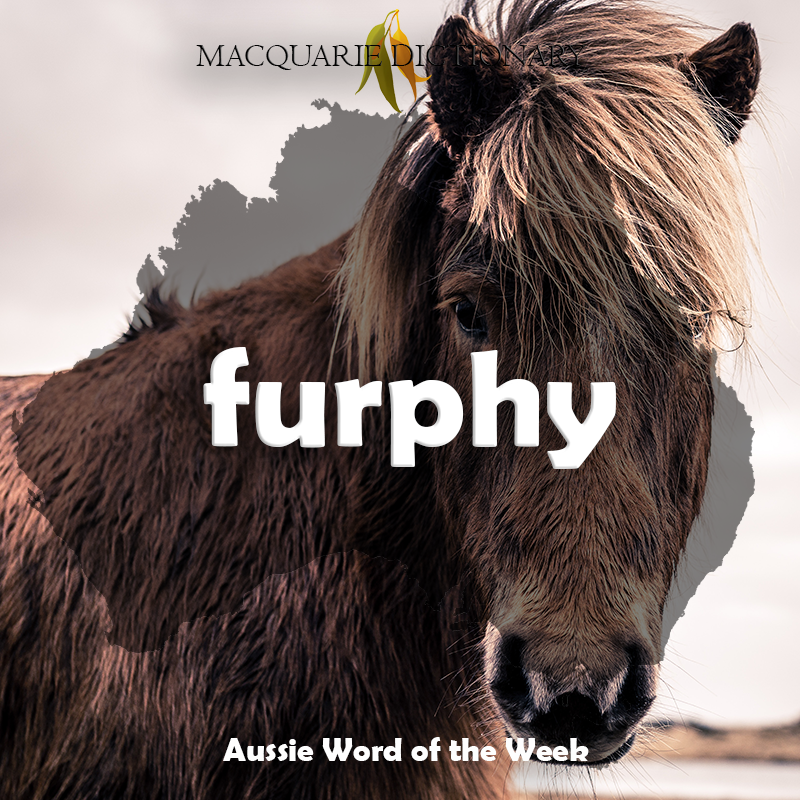 This week, our word is furphy.

Have you ever been told a false story, or spread a rumour? Then you've been part of a furphy. This is a fantastic word that comes from John Furphy, a manufacturer in Victoria of water carts, some of which, during World War I, were stationed near latrines for hand washing and became centres of gossip.

You can see a replica of an original Furphy cart at the Australian War Memorial. They have outlined that:

It was made by John Seeley Furphy between October 1984 and April 1985. Mr Furphy was 80 years old and a third generation descendent of John Furphy (who established the company in 1872). The tank has cast-iron ends and a riveted cylinder sealed together by shrinking iron bands, by the same technique as wheelwrights used to fit iron tyres to wooden cartwheels. Mr Furphy used the original Furphy stencil to mark the tank.

Hi Rohan, thank you for your comment!
According to the Australian War Memorial, John Seeley Furphy did indeed make this replica between between October 1984 and April 1985, as he was a third generation descendent of John Furphy who had established the company in 1872.
Macquarie Dictionary