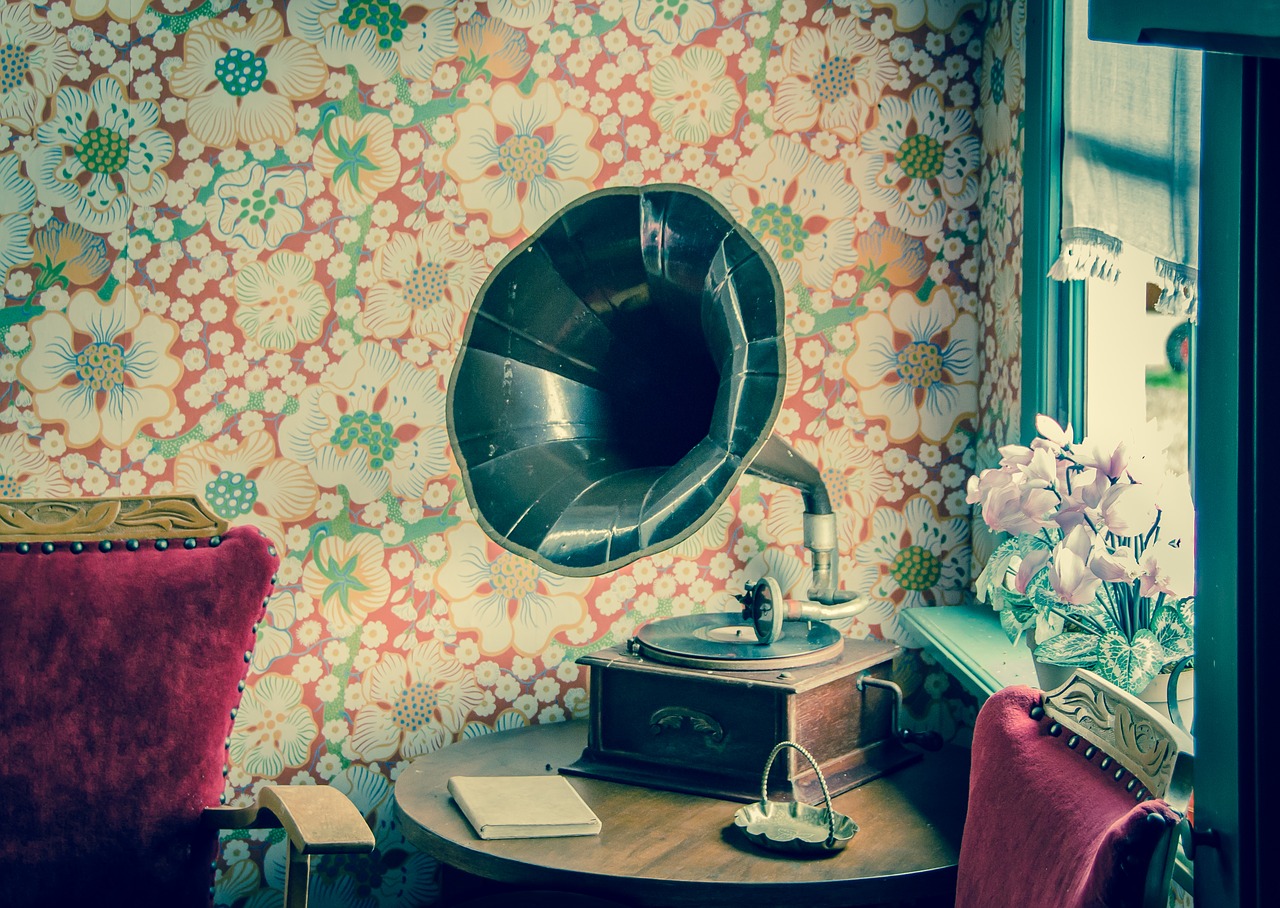 Ever wanted to learn to dance the flamingo? Jibe away to the music?

Whether it be intentional or just a slip of the tongue, most of us have been guilty of a malapropism or two in our time. While none of them may have been quite as spectacular as our ex-PM’s ‘suppository’ mishap, they often elicit great amusement.

‘No one -- however smart, however well-educated, however experienced -- is the suppository of all wisdom’ (repository)

The term malapropism came from the character Mrs Malaprop in the play The Rivals (1775) by Irish dramatist Richard Sheridan. Mrs Malaprop was known and loved for her misuse of words. While she remained completely oblivious to the misuse, they created great amusement for the audience.

‘...she’s as headstrong as an allegory on the Nile’  (alligator)

‘I have since laid Sir Anthony’s preposition before her.’  (proposition)

Mrs Malaprop-like characters have long been a part of Australian entertainment and continue to tickle our fancy. Dorrie Evans in Number 96:

‘Pardon me for protruding…’   (intruding)

‘I prefer to remain ambiguous.’   (anonymous)

And who can forget more recently in Kath and Kim:

‘I want to be effluent, mum, effluent!’ (affluent)

‘I was thinking of going with monogamy.’ (mahogany)

It’s a short stroll from malapropisms to mondegreens. A mondegreen is a word or phrase which comes from a mishearing or misinterpretation of the original words, especially in song lyrics. Here, I have a long-needed apology for Sir Elton John. I’m not sure how many years I thought he was singing ‘Hold me closer Tony Danza’ instead of ‘Hold me closer tiny dancer’. It made perfect sense to me -- I was going to marry Tony Danza when I grew up!

The term mondegreen was coined in 1954 by American author Sylvia Wright. When she was a girl, she had misconstrued the line from a 17th-century Scottish ballad ‘They have slain the Earl of Murray and laid him on the green’ as ‘They have slain the Earl of Murray and Lady Mondegreen’. When the true lyrics were revealed years later she was quite distressed. The poor Earl of Murray being left to die alone wasn’t nearly as romantic and much more upsetting than the thought of him passing on with his great love at his side. The use of the term mondegreen from her tragic figure Lady Mondegreen has since been adopted throughout the world for these types of errors.

There are countless of my own mishaps that come to mind. When hearing lyrics I don’t instantly register, my mind makes my own sense out of them. Months or years often go by before someone enlightens me (to my great embarrassment), and I know there are so many more of these uncomfortable moments still to come. My list is too long, but apologies also to the Red Hot Chili Peppers, Jimi Hendrix and Lorde.

Care to share your own embarrassing malapropisms or mondegreens?

One from the boss: "dragging the food chain"!

My favourite hymn as a child was 'Gladly, my cross-eyed bear'.

I understand from Jeremy Butterfield's wonderful blogs, that common malapropism are 'eggcorns'. He discusses them in detail at https://jeremybutterfield.wordpress.com/2014/05/16/eggcorns-what-are-they/

In my family we often deliberately change words to another that sometimes sound similar. So, on the shopping list you would see 'goats' for rolled oats, 'garagarine' for margarine, 'bruce' for fruit juice, 'dead mix' for bread mix, and so on. My wife and children know exactly what it means but it confuses my mother-in-law. Is this common and is there a name for it?

Bob, that sounds similar to rhyming slang which is popular in the cockney dialect as well as Australia eg 'dead horse' = sauce