What lies beneath: A lexicographer’s journey through the alphabet 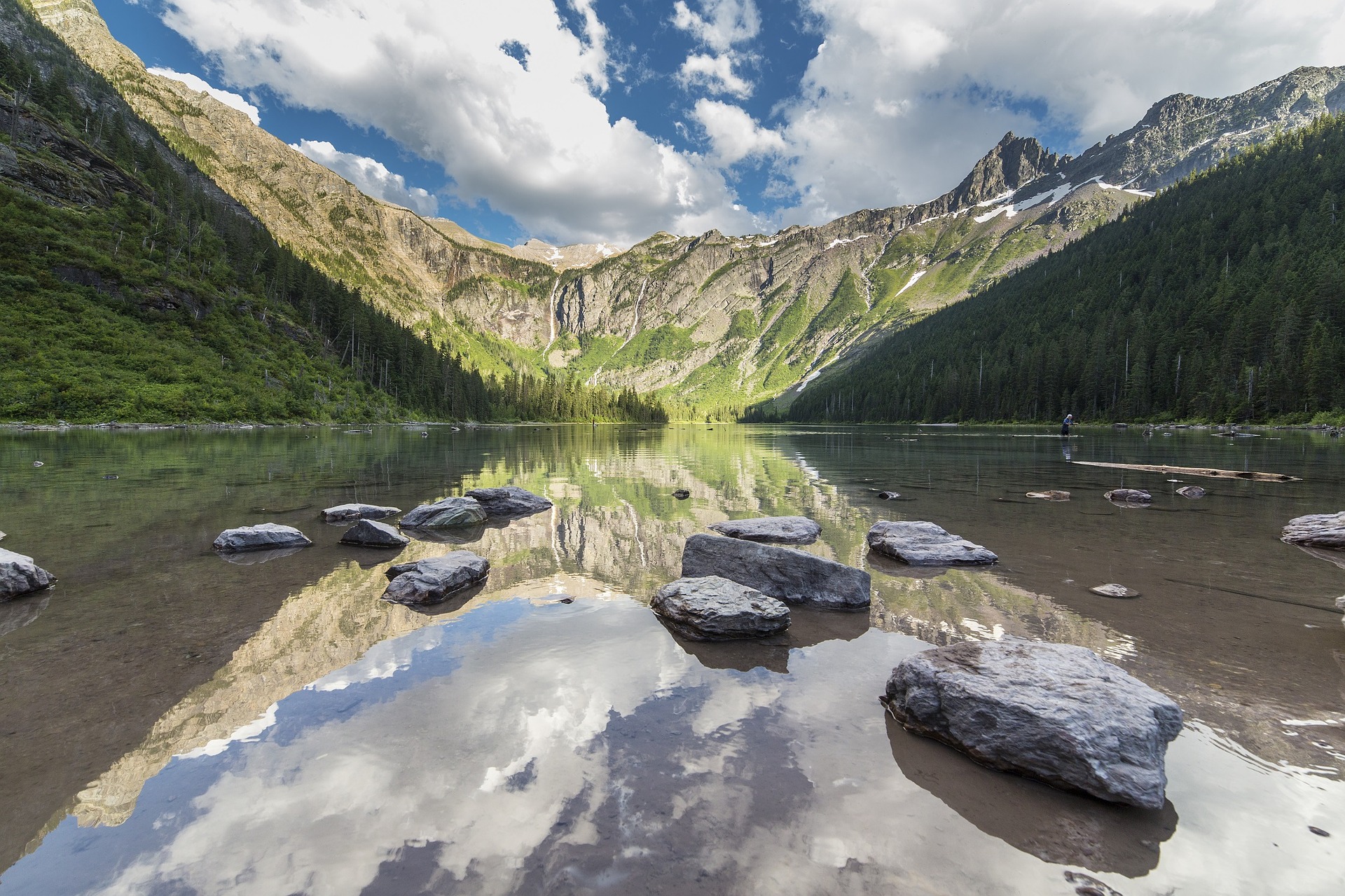 Most dictionary users, unencumbered by the harmless drudgery of lexicography, look words up in any letter of the alphabet, blissfully unaware of what lurks beneath the surface.

For the dictionary compiler, however, those days of innocence are but a distant memory.

You start with the letter A, which, while blessed early on with aardvark and aa lava, soon lapses into abaft, abase, abash and abate. Not very exciting words, so who can blame the letter A for having developed a bit of complex? Especially when followed by the letter B – a boyish, boisterous romp through beaut, bonza banksia men, billabongs, bunyips, budgerigars, bogans and bushwhackers to beyond the black stump. And a few choice swearwords, to boot.

And on you go, clambering up the crags of colossal C, wading through the desolation, despair and depression of poor D. You’re aware of a behemoth lurking on the horizon, but it’s far away – nothing to worry about!  Of course, the letter F has the wherewithal to take your mind off any future fiascos.

You are soothed by the lullaby of lissom, languorous, luxuriant L. The peaks of P compare to those of C. But they are conquered! Q is a ripper of a letter – quick and a bit quirky.  R should be enjoyable (it contains ripsnorter, razoo, and rattle your dags, after all), but you are now deep in the shadow of the beast.

And there it is – as far as the eye can see. Stupendous, scary, soaring – the Mount Everest of the dictionary – the letter S. It’s time to gird your loins (or go on holiday and hope that someone else has done it when you return). In the Macquarie Dictionary Online, there are over 14,300 entries in the letter S, compared with about 7,500 in M, and a very modest 1,300 in J.  It’s true that there are more than 12,000 entries in the letter C, but somehow, perhaps because you are relatively fresh when you get to it, it doesn’t hold the same terror as S.

If you are still functioning when you get to Szymborska (the Polish winner of the 1996 Nobel prize for literature), the downhill run that is T to Z seems a doddle. However, there are still some hurdles – T is actually quite long, and, just before the end, you somehow never remember how long W is, and how full it is of worrisome words like what, why, wheretofore, whence, whom, and, well, whatevs.

Lexicographers could make their job a lot quicker by just doing the rude words. No-one's gonna read the other stuff anyway.

What do you call the people who compile thesauri? They could take a similar approach. You could fill a substantial volume with synonyms for dick, pussy and tits.