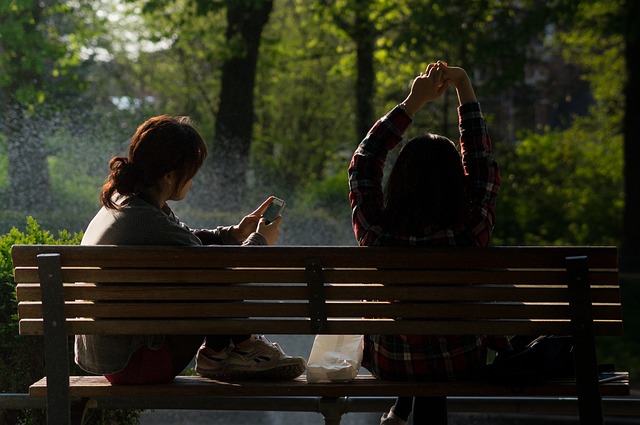 A few years ago an executive from the McCann advertising agency approached me with an idea to document the process of the coining of a new word. He had a social phenomenon in mind for which he wished to find a word, which the agency would then push out into the wider world, and watch to see if it 'stuck'.

I also was interested in documenting the progress of a coined word but, as a dictionary editor, creating words is not what I do. So instead, I suggested a group of people that I thought had the skills and interest to do such a thing.

I stressed that Macquarie Dictionary  would not include the word until such time as we felt there was sufficient evidence to show that it had a life of its own in the community and was accepted as part of the common language.  The chances of that happening were not good. It is extremely difficult to launch a new word into the English language and have it generally accepted. With the resources and skills of McCann behind him, however, he had as good a chance as any.

At the meeting it became clear that making up a convincing new word was not as easy as it might seem.  The group struggled to create something. What eventually emerged, late in the day, was phubbing – phone snubbing.  It wasn’t altogether satisfactory but it would have to do.

For the first year or two we checked up on phubbing and found that every time it was mentioned it had to be explained, and that the mention was often in the context of background information on McCann.

I had the impression that the word was fading, even in that half-life state, but then an American psychologist picked it up and created p-phubbing, partner phubbing, as a subject for an academic study. This was of interest to the media and went around the world, giving phubbing an additional boost.

And now we find that phubbing is being added to the Oxford English Dictionary. In the blog commenting on the inclusion of phubbing, Katherine Connor Martin, Head of Content Creation at Oxford Dictionaries, expressed her reluctance. The word was unsatisfactory in that you couldn’t identify the two blended words in the final portmanteau, but she felt that in the end that didn’t seem to matter. They had enough citations for it to warrant its inclusion.

She also objected to the role that lexicographers had played in it because we are not supposed to make up words, particularly as a publicity stunt.

This idea of the initiating role of Macquarie in the begetting of phubbing has popped up a few times in the media, but this wasn't our project. McCann approached us and we were there as observers; we have a legitimate interest in watching what people do when they try to make up a word and float it into the community. I found it fascinating that it was so difficult. We didn’t have Lewis Carroll in our committee – maybe that was the problem.

My feeling from checking the word again is that it still has not taken in the Australian English community. It is conceivable that the word has gained acceptance in American and British English but not yet in Australian English. Our most recent check reveals the same state of play. The word might appear but always with an explanation of its meaning and often with some of the background story to its existence. We have decided that as yet we do not have enough evidence to convince us that the word has life of its own in Australian English and so we are not including it in the forthcoming 7th edition (2017).

If you have any strong feelings, for or against the word phubbing, please let us know.