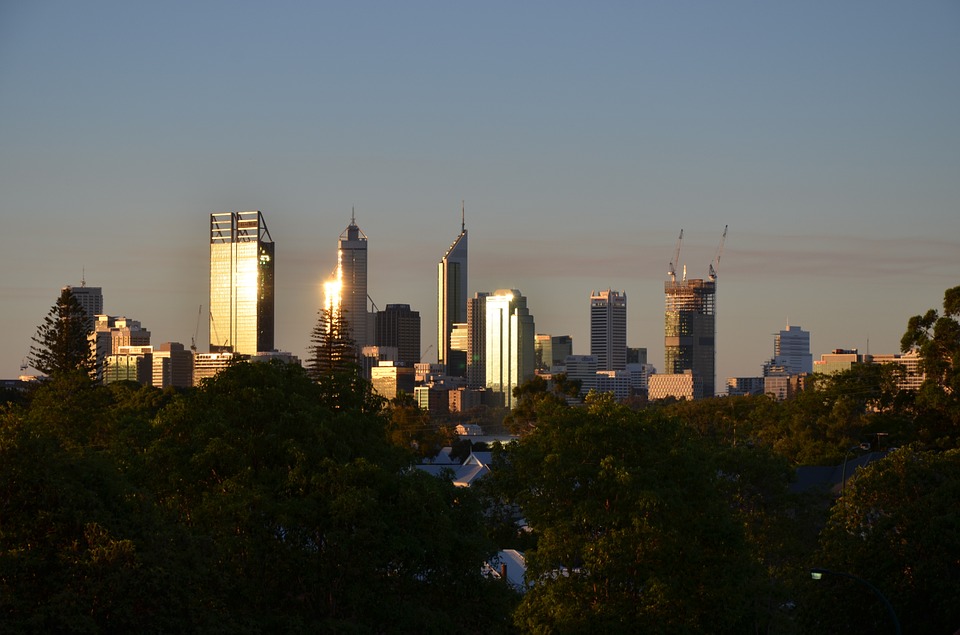 Perth is in the grip of a heatwave and so the meteorologist whose task it was to report, yet again, that the heat is with us, remarked casually that it might help to break the monotony if he had other words for ‘the heat’. And so a message was sent to Macquarie Dictionary. Can you help please?

It turns out that the way the English language deals with the subtleties of ‘the heat’ is to apply adjectives. We can talk about torrid heat, searing heat, blistering heat, oven-like heat, and sweltering heat. Hot weather can be described as boiling hot, blazing hot, scorching hot, and roasting hot.

So while there are only a few, rather obscure, synonyms for ‘the heat’ there are plenty of adjectives that can be applied. The meteorologist could talk about the calefaction or the incandescence or the torridity if he wanted to borrow obscure Latinate words, or he could go very up-market and take the chaleur from French.

Not that the weatherman should feel that he needs to worry about finding an alternative word. The first recorded instance of heat meaning ‘hot weather’ is in 825. In 1292 there was a mention of ‘a great heat and drought in England’. Shakespeare spoke of ‘parching heat and freezing cold’. We have been discussing the heat for a long, long time and the word has not lost its force. From England in 825 to Perth in 2016, the heat has been a topic of conversation in which our interest has never flagged for a moment.

What words do you use to describe the heat? Tell us in the comments below.

(Image curtesy of Lykaestria at the English language Wikipedia, CC 3.0)

funny- someone mentioned the heat in passing today,how tropical,Imean topical.
"the heat" occurs 1150 times in the oed,I like stinker too,didnt know that referred to petrels !