Dusty words from the attic 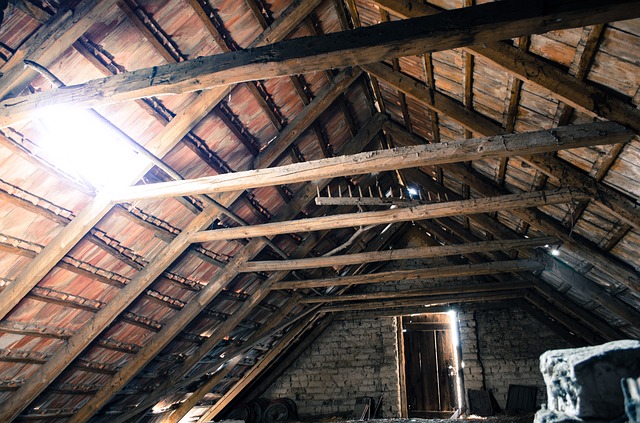 Obscure words have a fascination for us. It is like taking a trip to the verbal attic and finding all sorts of curious, usually dust-covered oddities that speak to us of another time and place.

In the history of the English language there was one period that produced a number of these and that was the 17th century, the English Renaissance. Scholars attempted to graft onto English features of Latin and Ancient Greek, languages which they deemed to be the most prestigious in the world. This explains a number of Latinate words in English, some of which have survived, and some of which have not.  Take addecimate  (to tax by one tenth), adimplete (to fill up), and adnascentia (offshoots from a subterranean bulb), for example.

Survivors often sit beside the word derived from Old English. For example, fraternity was considered a superior word to brotherhood.  There is not much distinction in meaning between the two words but fraternity seems to have a cooler, more legalistic connotation than brotherhood which is full of feeling.

There are medical words, legal words, and scholarly words in the category of Latinisms as well. The only sets which are still actively being expanded are the sets to do with divination and fear. The -mancies and the –phobias, and the -philias. But there is a certain artificiality about words like ambulomancy (divination by walking) and anthomancy (divination from flowers), algophobia (fear of pain) and almanthophobia (fear of dust), and acromania (love of heights) and anthomania (love of flowers).

Some words become obsolete because society changes. We no longer refer to a lady’s maid as an Abigail because lady’s maids are a thing of the past. Jokes can also go out of fashion and the joke word lost. It used to be hilariously funny to say that you were about to absquatulate (depart), or that someone was being obstropolous (obstreperous). Even words that were in vogue at one stage, like flibbertigibbet and fussbudget, become dated and are put up in that attic.

Then there is specialist jargon, real enough to the people involved in the special field of activity or interest, but opaque to everyone outside it. An aljamiado is a work written in Spanish but with Arabic characters. Musicians know all about acciacciaturas but who else does!

There is no hard-and-fast rule about what will survive in English and what won’t, and about where my vocabulary extends and where yours doesn’t, which is why collections of unusual and obscure words make such uneven reading. In the collection I have to hand at the moment there is burdalane (the last surviving child) and burrasca (a musical passage imitating a storm). But there is also bushranger, bushwhacker and busker. Well really!

My parents used the word 'obstropolous' a lot when I was growing up (in reference to naughty child behaviour). And later I thought they must have meant obstreperous, and just had it wrong - but no! Now I know they were just using a dusty attic word. :-) They were born in 1928 and 1932 and schooled in NSW. But why is it a funny word?

This is a joke that started out in British humour and which we inherited.
It is, as is often the way in British language humour, a joke against the lower classes or the regional speakers who get an up-market word like obstreperous wrong. The typical figure of fun is the British bobby who is saying ‘He was being a-werry obstropolous, yer honour!’

What I was saying is that these jokes get very tired. Then you can have a generation of children who hear their parents say the word, don’t realise that it is a joke, and pick it up, thinking that it is a normal item of English. I had correspondence with a primary school principal who, in his retirement, wrote to me about obstropolous. After a lifetime of speaking severely to children about their obstropolous behaviour, it had just dawned on him that the correct word was obstreperous.

Ah! Now I am left wondering if my parents were using the word tongue-in-cheek, or if they were that generation that picked it up from *their* parents and thought it was the correct word. Sadly I cannot ask them. :-( They did have a lot of other funny language tics - including mispronunciations such as 'upholding the family escrutcheon' (always makes me giggle), and leaving out the verb 'to be' eg. That car needs fixed. Thanks for replying to my comment!

I still think flibbertigibbet has a place below attic.