A ‘murder of crows’ and other collectives

A collective noun is a name for a group of people or animals that we see as a unit. A single bee is one named entity. A swarm of bees, though composed of many individuals, has a unity of its own that can be given a name.

Some of these names are very old and obviously had a use in a hunting or agricultural context. The word herd goes back to Old English and Old Germanic where it meant ‘a gathering’. Originally it was used of animals but then generalised to people, as in the phrase the common herd. The word flock is similarly old but worked the other way around. Originally it referred to a group of people but then it was used of animals, and specifically of sheep. We don’t know the origin of the word flock, though we can date it back to Old English and know that it is related to Old Norse. There are not even inspired guesses that seem plausible. 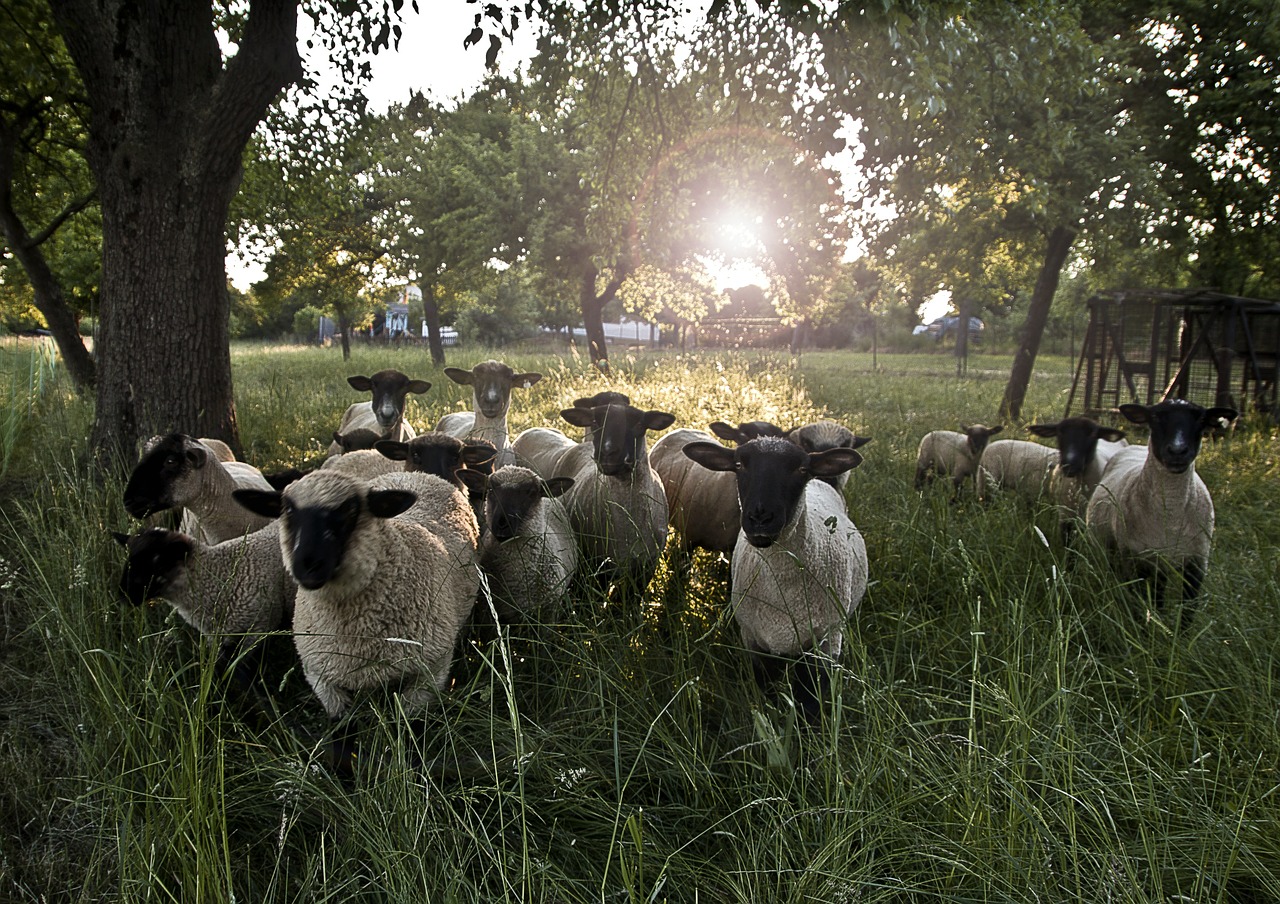 The first compilation of collective nouns was made by a prioress, Juliana Berners, who is credited with authorship of a book published in 1486 entitled The Book of St Albans. It also goes under the title of The Book of Hawking, Hunting, and Blasing of Arms and was a bestseller in its day. Juliana seems to have written the section on hunting although the rest of it comes from other sources. There is no conclusive evidence of the existence of Juliana because some priory records are missing for that period but we are led to believe that she was from an aristocratic family and was extremely fond of hunting. Not only did she put together a list of collective nouns for ‘beestings and fowles’, but she invented some in a humorous vein, thus setting in motion a favourite game for language lovers for centuries to come. Who else but the prioress could have come up with a superfluity of nuns? Other whimsicalities were the barren of mules, the skulk of foxes, the state of princes. From this we leap to modern inventions such as a crash of rhinoceroses, a concern of social workers, a consternation of mothers. 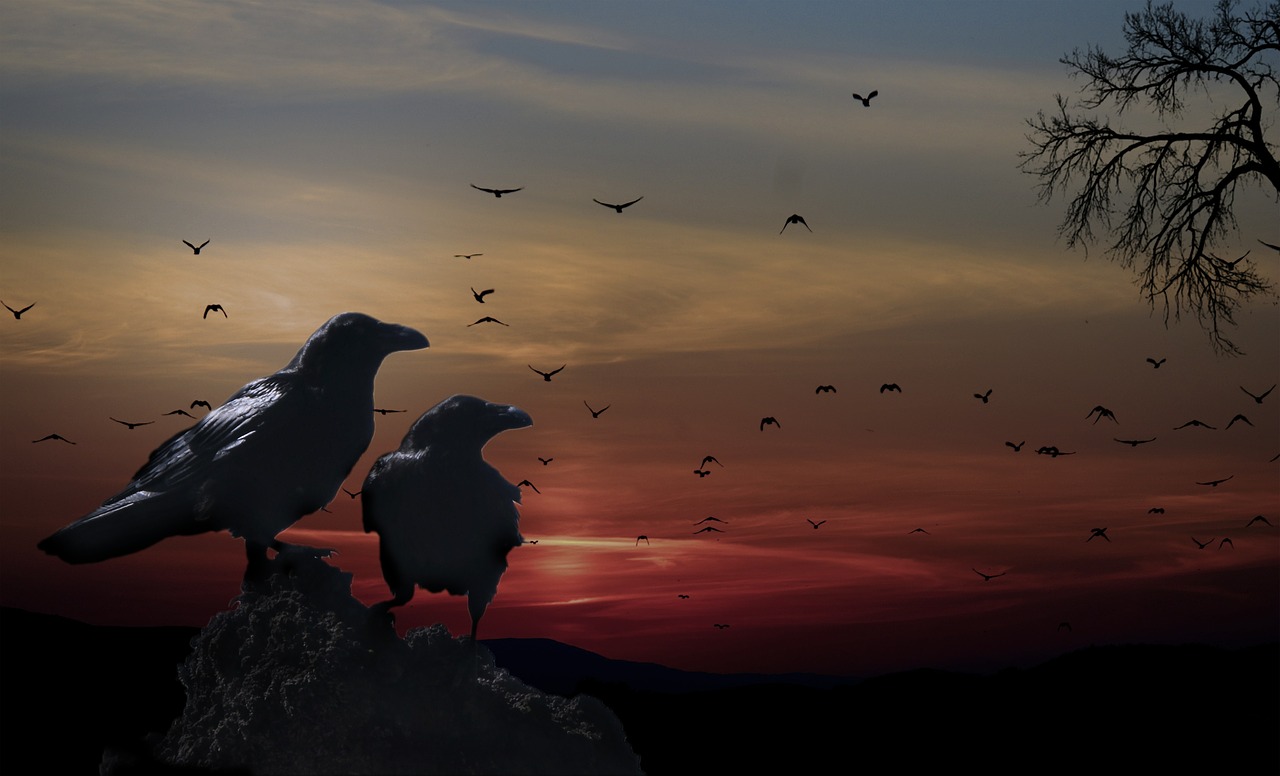 Many of the old favourites that have endured for centuries without any real existence in the English language appear in Juliana’s collection. The exaltation of larks, the unkindness of ravens, the chattering of choughs. The pride of lions appears in the OED with its first citation from the Book of St Albans and the next citations from the early 1900s, in the context of safaris in Africa, so it has taken on a real life in the English language, but others, like the parliament of owls and the murder of crows, dwell in the half-life.

The choice of word for the collective noun seems to incline towards some characteristic feature. The choughs chatter. The lions have a noble look. The owls have wise discussions. The crows are associated with death. A bit of alliteration helps as well.

I have always been fasinated with collective nouns; as a child I used to scour literature and any encyclopedias for examples, after which I would try and invent my own.
Wonderful to have a short history on this engaging subject!

I have always liked nouns, too. Their is a certain 'friendliness' about them. A roundness that enhances well-being.